Get ready Sydney. Mantle Group have expanded their hospitality reach with the opening of Babylon.

It was only a few months ago that Mantle Group announced they were opening not one but two new venues in Sydney’s CBD. We’ve patiently waited and in an turn, we now have an official open date for Babylon. The expansive Middle Eastern restaurant and bar is opening on Westfield Sydney’s coveted rooftop this Friday 21st June. 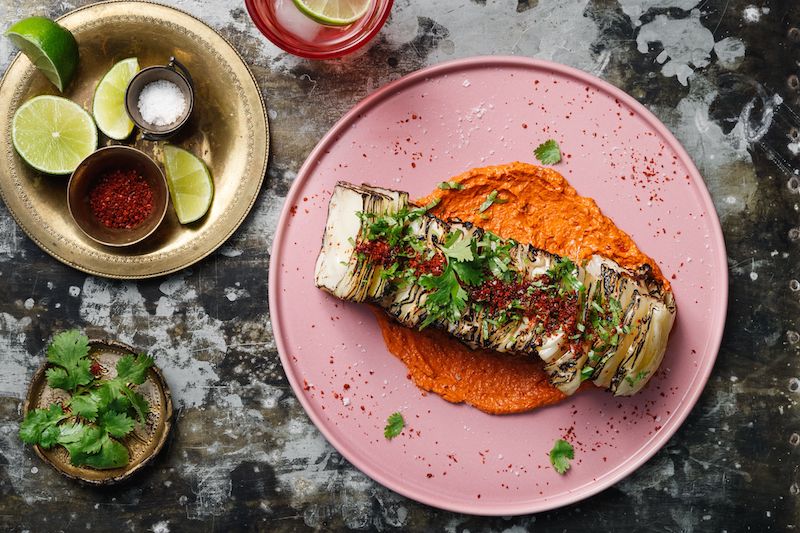 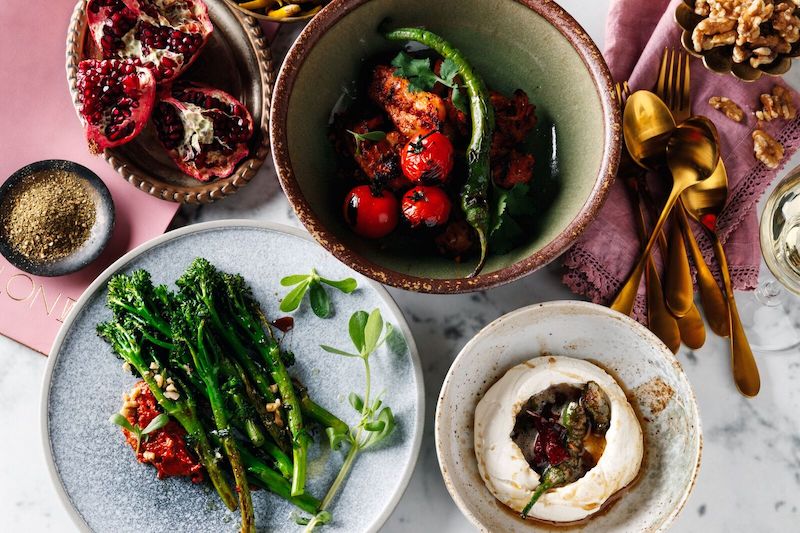 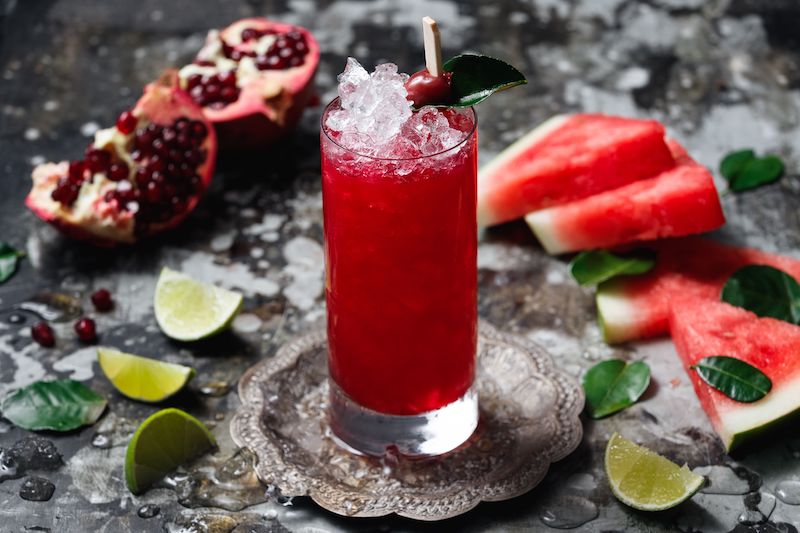 As for the drinks list, Bar Manager David Nutting (Restaurant Hubert, Eau de Vie, Miss Peaches, Gowings Bar and Grill) has crafted a range of signature cocktails with Middle Eastern influence. Alongside these tantalising concoctions, you’ll find a 200+ whisky offering plus a wine menu that includes a hand-picked selection of almost 300 bottles of Old World and New World wines.

Mantle Hospitality Group were quick to make themselves known, opening the exceedingly popular The Squire’s Landing in mid 2018. Not failing to do things by halves, they announced back in early 2019 the opening of not one but two brand new venues. Babylon, the second Sydney venue for Mantle Group Hospitality (MGH) and 15th venue in the group, will share the rooftop space with another venue from MGH, Duck & Rice, which is slated to open late June 2019.