The Squire's Landing, A Microbrewery has Landed in Circular Quay

Australian Beer veterans James Squire have just opened their seventh flagship store, The Squire’s Landing, and this time their sails were set for Circular Quay. What’s better than a freshly brewed beer you ask? How about a freshly brewed beer with a view of the Harbour Bridge and Opera House.
The venue is home to a fully glazed micro-brewery. This means that not only will your cold-ones will be crisper than ever, but are freshly brewed by the venue’s head brewer Peter Merrington. But do not fear, whilst the microbrewery may be small in size, they are not small in range. Offering exclusive small-batch brews, you’ll find James Squire Limited Releases as well as their nine core beer and ciders. The brewery is also be one of the only places in Australia to serve The Wreck, which is the world’s oldest surviving beer. This state-of-the-art site is sure to become a mecca for craft beer fans world-wide. 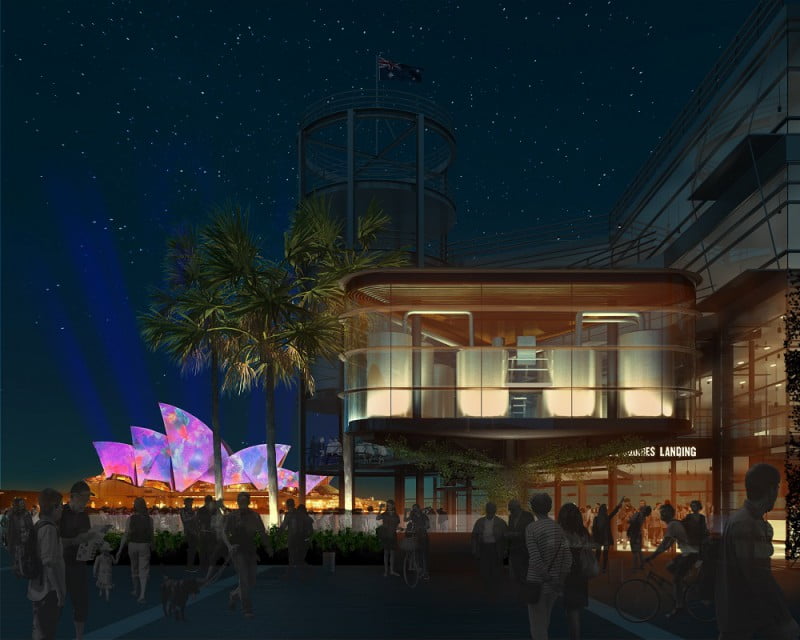 And what better location to pay homage to James Squire, the legend himself, then at the iconic Circular Quay? The microbrewery is a stone’s throw from where convicts first set foot on Aussie land when arriving with the first fleet 230 years ago.
The venue’s two-level restaurant is sure to cover all bases, with both menus crafted just as carefully as the beer. Downstairs, the Brewhouse menu is made up of hearty pub classics, burgers, steaks and more. Whilst upstairs, the restaurant offering will include more intricate dishes that utilise seasonal produce. Best of all, all dishes have been made to match with the James Squire core range.
The venue is now open and offers lunch and dinner, with plans to expand to breakfast in the near future.
The Squire’s Landing