Hungry at 1am? Try these 2019 revised Sydney late night kitchens.

Friday nights no longer need to end with pies and soggy kebabs. We’re grown ups now. Grown ups deserve to end their long nights of drinking and bad dance moves with some quality food in a lively yet relaxing atmosphere. Here are our favourite Sydney late night kitchens, so you never have to go home with an empty belly and a dizzy head. 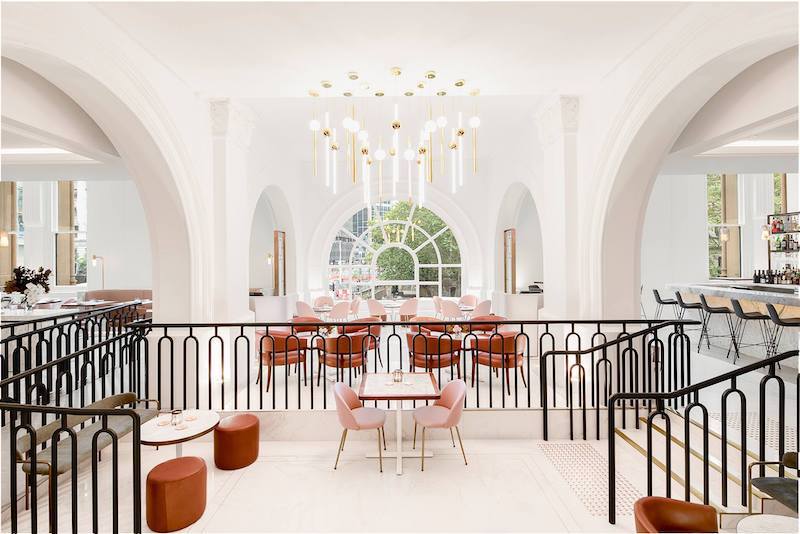 Reign at the QVB

If it is late night indulgence you are in search of then make Reign at the QVB your late-night destination. Nibbles include oysters, king fish crudo, duck liver mousse and steak tartare. For a more substantial bite order the cumin chilli meatballs ($22) or the Okonomiyaki burger ($22). Pair your food with a glass of something bubbly, Reign’s drinks menu boasts a massive selection of over 150 Champagnes and sparkling wines. 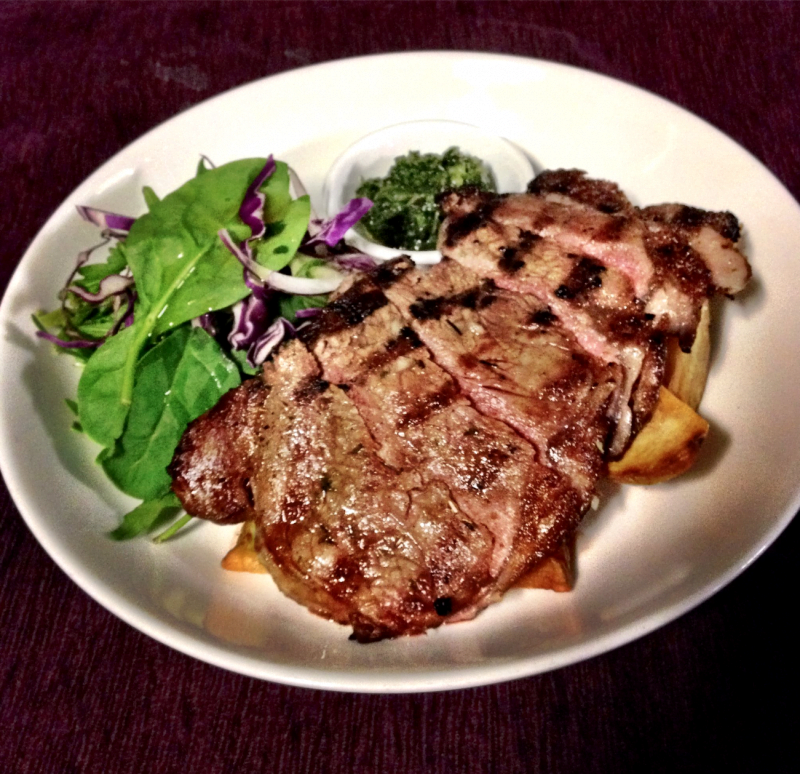 Low 302 is quality from open to close. Their decadent menu reigns supreme even until close at 2am and the house chefs and bartenders know how to serve up a feast. The team believe that a night out should involve entertainment with great live music, top DJs and even live performances and magic shows. That all comes served with late night food options.

Dumplings and dim sum aren’t just for family brunching at noon on a Sunday. When those late night cravings hit Golden Century should be your next stop. Famous amongst chefs and hospitality workers alike, the Sydney late night kitchen is known for its eccentric collection of patrons who feed on their delicious Asian style seafood menu. Sporting a whole wall of live crab, lobster and fish, at Golden Century, if you sea the food, you can eat it. Another newbie to the CBD is Esquire Drink + Dine, positioned just upstairs from Reign at the QVB. Taking its cues from a New York Supper club, Esquire serves up reimagined modern-Australian comfort classics alongside an impressive drinks and cocktail list. Satisfy your hunger with the menu’s array of small plates including the crumbed sweetbreads ($22), fire roasted peppers ($19) and antipasti ($34). If you are a fan of all things toasties there is a dedicated Jaffle menu, or larger plate options including squid ink maccheroni ($34), Sirloin Riverina Angus ($43), and more. 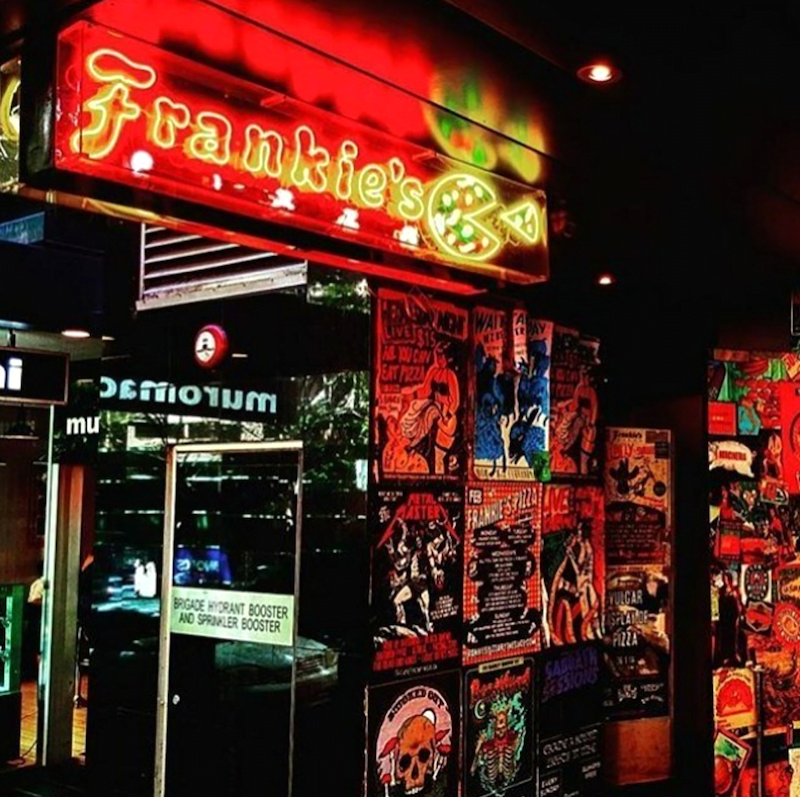 The name says it all. Frankie’s Pizza serves up cheesy Italian style pizza but with a twist, making it one for all you late night rock’n’roll peckish vampires. Serving pizzas until 3am this is one of the funnest Sydney late night kitchens. If it’s late night bites you’re after, you can pick up any slice of pizza for $6. If you’re with the gang (or just really hungry), there’s also a whole menu of full size pizzas to choose from.

Craving some succulent barbecued meats? How about bucket loads of Kimchi? Or Korean fried chicken? If these questions have your mouth watering then look no further than Sydney Madang Korean BBQ. You might find yourself washing the lingering smell of the BBQ out of your hair and clothes for the next week, but trust us it’ll be worth it. The menu boasts what is surely every cut of beef and pork possible, plus some chicken and seafood options. Sydney Madang Korean BBQ is a BYO venue, however they do have Korean classics on offer, after all it isn’t a trip to Korean BBQ if you’ve not enjoyed a couple bottles of rice wine. 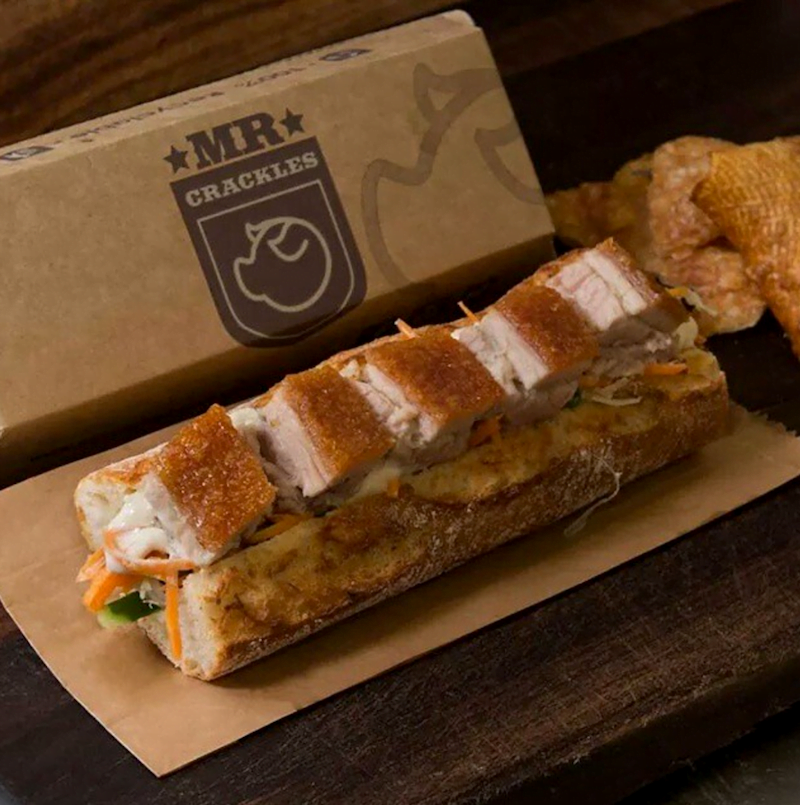 Have you and the gang ever put more thought into what food joint you’ll end up at the end of the night than where you’ll actually spend your night? We have. And we know that Mr. Crackles is usually where we know we’ll end up. The Sydney late night kitchen is famous on the Oxford Street scene and doesn’t shut its doors until 4.30am on Friday and Saturday – a dream come true for all you pork and French fries lovers. 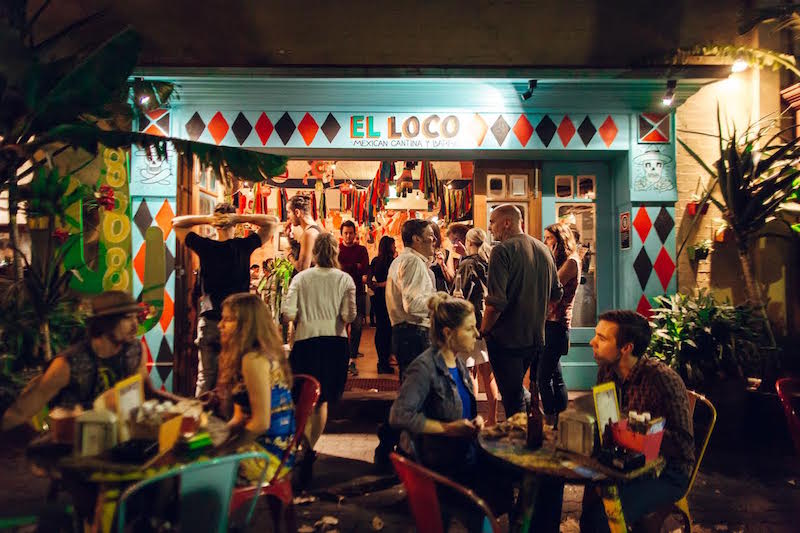 Rally up your amigos and head over to El Loco in Surry Hills for a late night fiesta! Plan ahead, this is one of the busiest Sydney late night kitchens and definitely juan popular Mexican style bar and eatery. From tacos to churros to some of the tastiest margaritas served in Sydney, you’ll go loco for El Loco.

This Cleveland Street establishment has been around for more than 30 years and is still going strong. Fatima’s Lebanese Restaurant is a true OG of Sydney late night kitchens and has some of the most sensational Lebanese food in Sydney on offer.
There are so many Lebanese delicacies to choose from. The classic lamb shish kebab ($10-$17.50) may be your style if you’re hungry for some juicy chunks of meat or if you’d rather get your veg on their vegetarian lady fingers ($8.50-$14.50) won’t go astray. If it hits 3am and you’ve got to start getting ready for work, be sure to throw back some Lebanese coffee ($3). That’ll wake you right up. 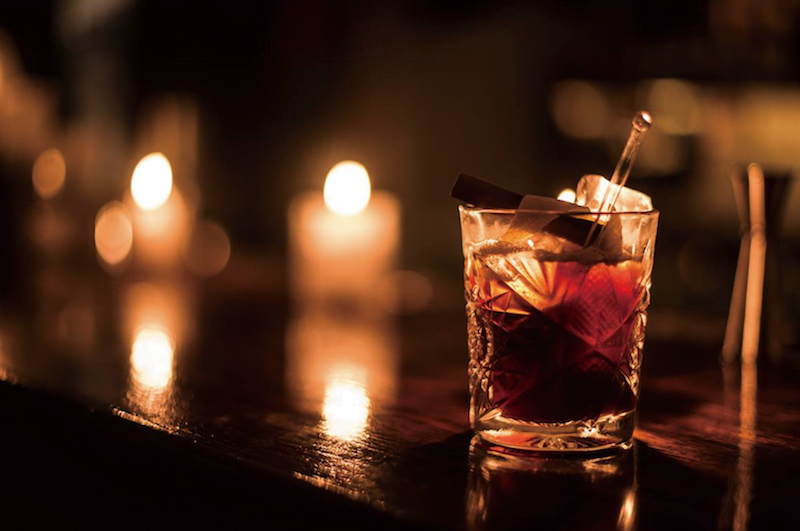 Big Poppa’s has masterfully combined a love of wine, cheese and hip hop, making this venue one of the best Sydney late night kitchens. Here it’s all about creating a warm, inviting atmosphere full of classic Italian food and modern day cocktails. You’ll find a lot of cheese based dishes, all served up alongside around 200 wines sourced from different regions. Exempt from the lock out laws, Big Poppa’s is open till 3am every day for hungry foodies and thirsty merrymakers alike. 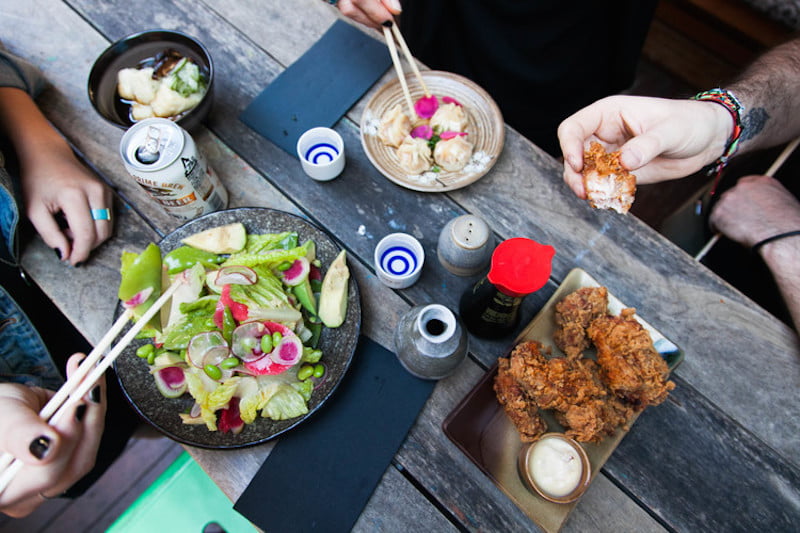 Karaoke, cocktails and gyoza make for a pretty epic trio at Goros bar in Surry Hills. If the hunger pangs strike post midnight, don’t worry – Goros has you covered with a comprehensive late kitchen menu. You’ll find everything from crinkle cut fries, to pan fried gyoza and kaarage chicken. The kitchen stays open until 1am Thursdays and 2am Fridays and Saturdays.