Your typical bucket list is likely to feature several adventurous ventures. Everything from jumping out of an airplane, to climbing Mount Kilimanjaro and swimming with sharks. Sure, all sound worthy of merit and  intensely adrenaline pumping. Looking for the ultimate before-you-die checklist? Travel the globe with the most thrilling mission in mind, to visit the world’s 50 best bars!
Operating at the helm of this mission is Drinks International, having coordinated top 50 lists for 8 years now. If you’re wondering how such a list established, awards are based on a poll of over 400 of the leading figures of the global bar industry. Academy members are asked to name their five favourite bars in order of preference. A small weighting is added to each vote, so choice one is worth fractionally more than choice two, continuing incrementally down to choice five.
There is no pre-made criteria to what makes the ‘best bar’, but there are some basic rules. The bar must be open and must have been visited in the past 18 months. Two of the five choices must be international in relation to the voter’s residence. So who’s on this years’ list? Coming in at number one is New York Irish cocktail bar, The Dead Rabbit. Wall street traders, tourists and local residents are found rubbing elbows at this drinking institution, sipping on craft beers and world whiskies in the heart of the financial district. 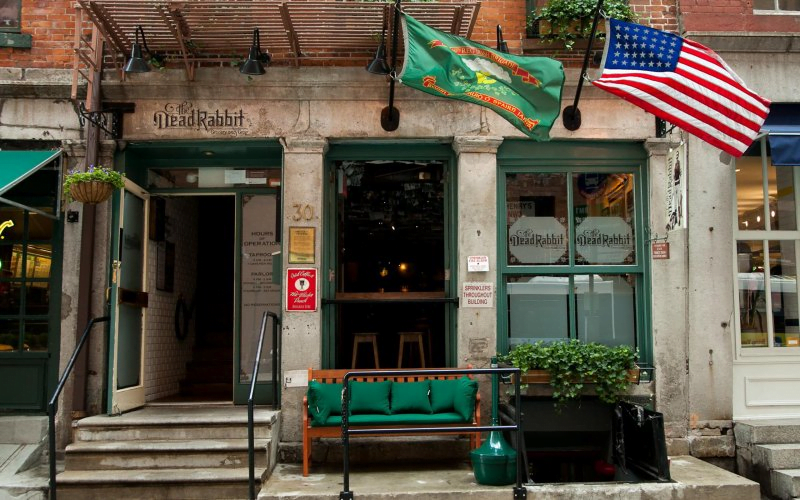 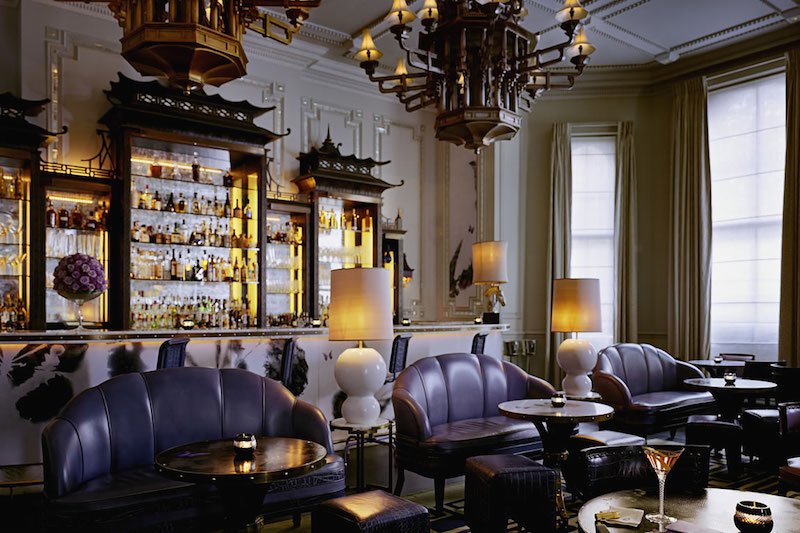 American Bar, London
American Bar in London landed the number two spot, with Dandelyan in London number three, having recently received the award for creating the worlds best cocktails. Keep your eyes peeled for Sydney’s The Baxter Inn, coming in at number twelve. This beloved stomping ground happens to be where one Bar Tag Episode Five was filmed, where head bar tender Stuart Morrow was challenged to create a Yakult cocktail! Sydney’s Bulletin Place, situated in the heart of the CBD, also made list at number 46. Watch our very own Ms Darlinghurst show you around this bar, which she deems to be one of her favourite drinking spots.
One things for certain, you’re not going to regret navigating the globe crossing off each of these spots!
For the full list of the world’s 50 best bars look here http://www.worlds50bestbars.com/fifty-best-bars-list-2016/
Bar Tag Episode 5 – ‘One a day keeps the doctor away’ feat, Alex Adam, Chewy and the Baxter Inn

Alex Adams at The Bulletin Place