‘Hold fast to your dreams, for if dreams die, life is a little broken-winged bird that cannot fly’ – Langston Hughes
These words carry the identity of the latest Underground Cinema event to hit Sydney, aptly titled DREAM. Held over four special sessions on Thursday 22nd through to Saturday 24th June, Underground Cinema is set to host an immersive live cinematic experience like no other.
So what can we tell you? Well, not too much. These are live film screens are held in undisclosed locations throughout both Sydney and Melbourne, with a text message sent to participants revealing the exact location mere hours prior to the screening. It could happen anywhere. A warehouse, a forgotten ballroom, a carpark. They keep the film’s identity a secret too, just to keep you on your toes. We recommend however hanging around their Facebook page in the lead up to the event. You might be able to guess the film through all the little clues they feed you. 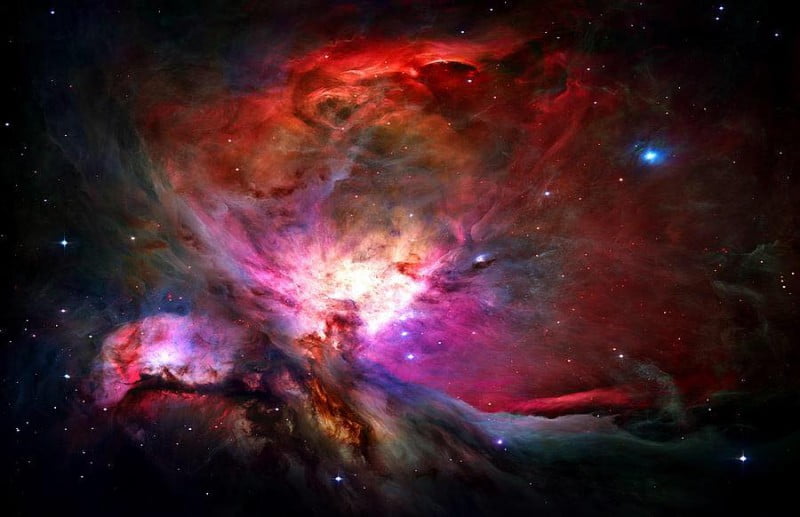 At DREAM, Underground Cinema will bring a world of full of possibilities, beauty and hope. Things that were once only dreamed of are now within grasp thanks to the perseverance of individuals around the world who understand humanity’s limitless capabilities.
What we can confirm is that arriving to these locations is like walking onto a film set. Using actors, detailed sets and costumes, these performances recreate elements of the film you’re about to see. There will also be a cash bar and hot food on site during the night. Get yourself a couple of drinks for dutch courage and to feed your energy – you may need both.

Without further ado, prepare to be engaged and immersed in an unforgettable, interactive, live film experience unlike any other that takes cinema out of the cinema.

To purchase your tickets to this special immersive event, be sure to click on the link here
Details
Underground Cinema DREAM
Where: Secret Location. Think Inner-Sydney
When: Thursday 22nd June, starting 7pm (SELLING FAST), Fri 23rd (SOLD OUT), Sat 24th June (SOLD OUT)
Genre: Sci-Fi/Thriller
Dress: For a successful future