Headaches, dizziness and vows to never drink again. It wouldn’t be the Silly Season without a little post-party hangover. Yet Sydney’s first Hangover Clinic in Surry Hills is promising that they can now be a thing of the past.
We are yet to road test The Clinic and their ‘revolutionary IV hangover treatments’, but we’re told they’ll have clients feeling fresh, hydrated and raring to go in as little as 30 minutes. They also make the claim that their remedies relieve the symptoms of sports dehydration, colds and flus, and jet lag. 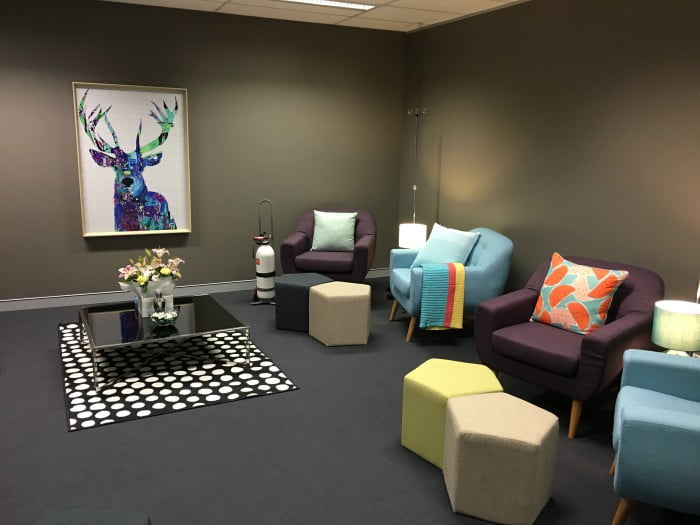 But treatment doesn’t come cheap. Once a patient has been assessed by a doctor, they can choose between three options ranging between $140 and $200. The basic option, ‘Jump Start’ will have clients administered via cannula with a litre of ‘Hartmann’s Solution’, which is a mix of fluids and supplements. They will also receive anti-nausea and pain medication, and a vitamin cocktail that aims to replenish the minerals and vitamins lost when their liver breaks down the alcohol in the system. The next treatment up, ‘Energise’ includes all of this, but bumps up the treatment time to 40 minutes and includes oxygen treatment. ‘Resurrection’, for the epically hungover, is an hour long session that also incorporates an antioxidant boost. There’s also a VIP lounge for group recovery, because you know, those who drink together, recover together.
Remember, folks, this is not an excuse to binge drink! Drink festively but responsibly. No one wants to end up on the naughty list. Ho ho ho! 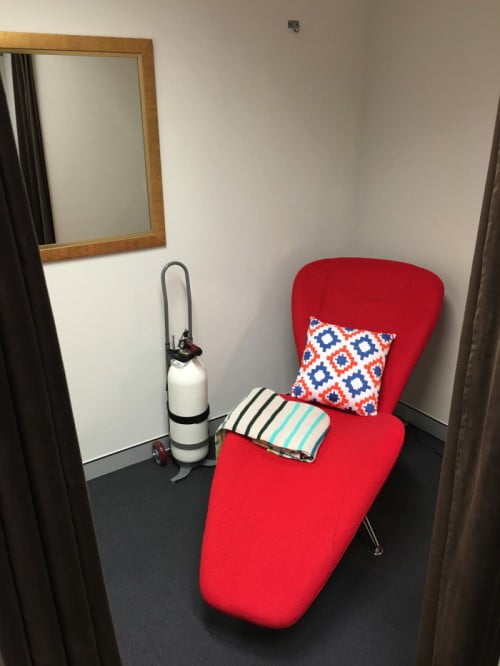 10. Pre-pear yourself
Earlier this year, the CSIRO came out with an interesting announcement about Korean Pears. Similar to Nashi Pears, Korean Pears are said to provide more of a prevention than a cure as they speed up alcohol metabolism and inhibit alcohol absorption. The only catch is that they must be eaten before a bout of drinking. The perfect excuse to eat more fruit!
9. Grease up that breakfast
A full English breakfast comes complete with fried bacon, sausages, eggs, tomatoes, mushrooms, toast and well, the lot. The combination of fat, protein and salt are said to help the liver bounce back and replenish the body with electrolytes. Oily, gut-churning goodness, gracious me!
8. Drink water, and lots of it
Rehydrate, replenish and recover with nature’s original hungover cure, the sweet fluids of Gaia’s H2O. Quench that thirst!
7. Have a sauna
Russians reportedly prefer to forgo a food or drink cure, and instead head to the sauna or steam room. The heat will sweat out the toxins. Sounds rather refreshing. Da!
6. Hair of the dog
Keep drinking, what could go wrong?
5. Down an orange juice with a raw egg
OJ and salmonella, delicious. The orange juice is meant to rebalance the body’s fluids and vitamins, while the protein, cysteine and taurine of the egg is said to mop up toxins.
4. Rub slices of lemon under your armpits
This remedy has been proven to cure a hangover, and by proven I mean, it has no scientific basis whatsoever. But that hasn’t stopped people in Puerto Rico who rub a slice of lemon (or lime) all over their axillae to cure their hangover. Do not attempt after a wax!
3. Chomp on a dried bull penis
Don’t trouble yourself with the details of where one actually gets a dried bull penis. But just know that in Sicily it has long been believed to restore your virility. Any guess that one bite or even whiff of that bad boy and your brain will be jolted back into gear.
2. Swill a glass of brandy and sparrow droppings
Hungary, famous for goulash, Budapest and folk music, and now, the hangover cure that is brandy and sparrow scat. The combination of the two opens up a wonderful bouquet of parasites, bacteria and disease.
1. Don’t drink!
Lol.
Hangover Clinic
18 Pelican Street, Surry Hills
Open: 6am t0 2pm, Thursday to Monday