The Wulugul Pop Up at Barangaroo, Sydney

Get bouncing to Barangaroo.

The city’s newest pop-up spacemlocated at the far end of Darling Harbour, has generated a lot of chatter, and rightly so. The Wulugul Pop-up is part of the city’s new Barangaroo development that will eventually feature over 80 food and beverage outlets and retail stores. 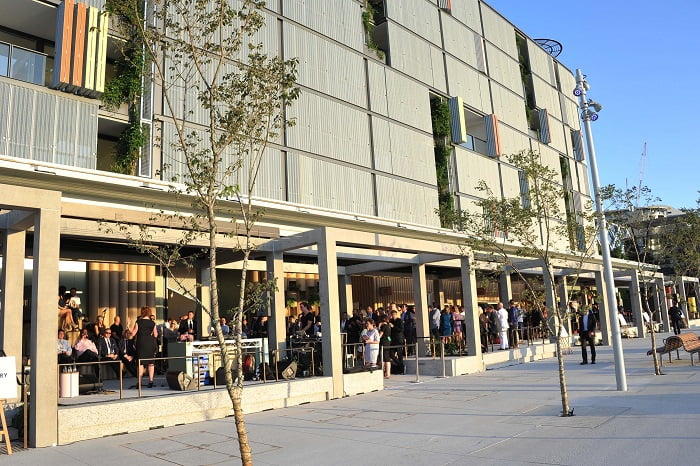 Set right on the edge of the harbour, the waterfront setting makes you wonder why developers haven’t utilised the space sooner. On a busy Friday evening, the space was packed with a post-work crowd enjoying the evening sunshine, after a week in the office. It had a relaxed vibe, with plenty of standing room and high table-tops.
The pop-up features one bar, a coffee pit-stop, two street-food favourites and one gelato offering. For nine months we can all enjoy bespoke gin cocktails such as the Smoked G&T ($9.50) from Gin & It. There’s traditional roti from Mamak ($10) and Baller Buckets of chicken from Belle’s. ($60) And that’s all before trying the hand-crafted gelato from RivaReno, made with no antioxidants, artificial colouring or preservatives. 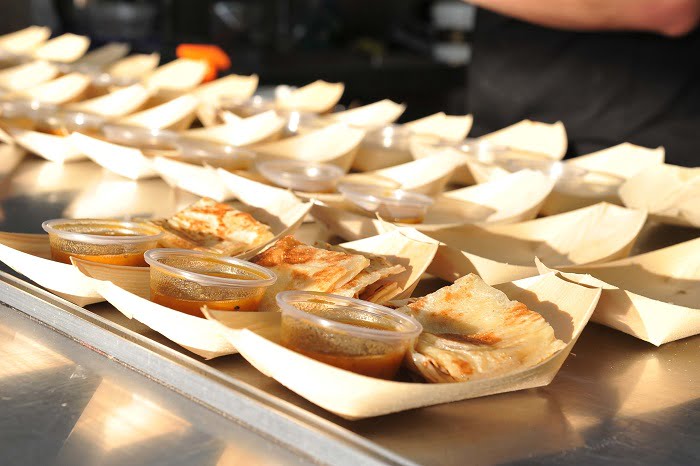 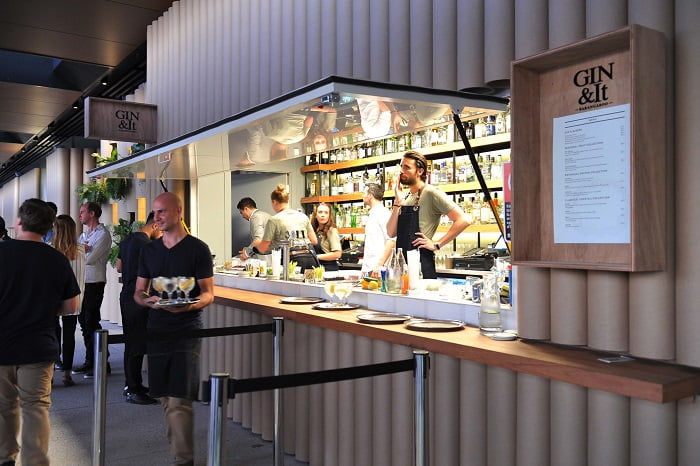 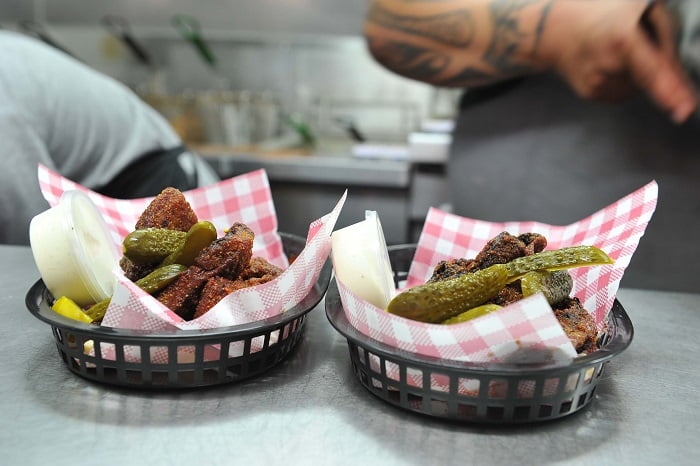 The pop-up is part of the larger ‘Streets of Barangaroo’ which features Sydney favourites like Bourke Street Bakery and Coffee Alchemy, as well as a ‘foodcourt for foodies’ called The Canteen. The Canteen offers casual breakfast and lunch options everyday, serving authentic international flavours from around the world. Vendors serve a great variety of food from Mexico, the Middle-East and France and so much more. 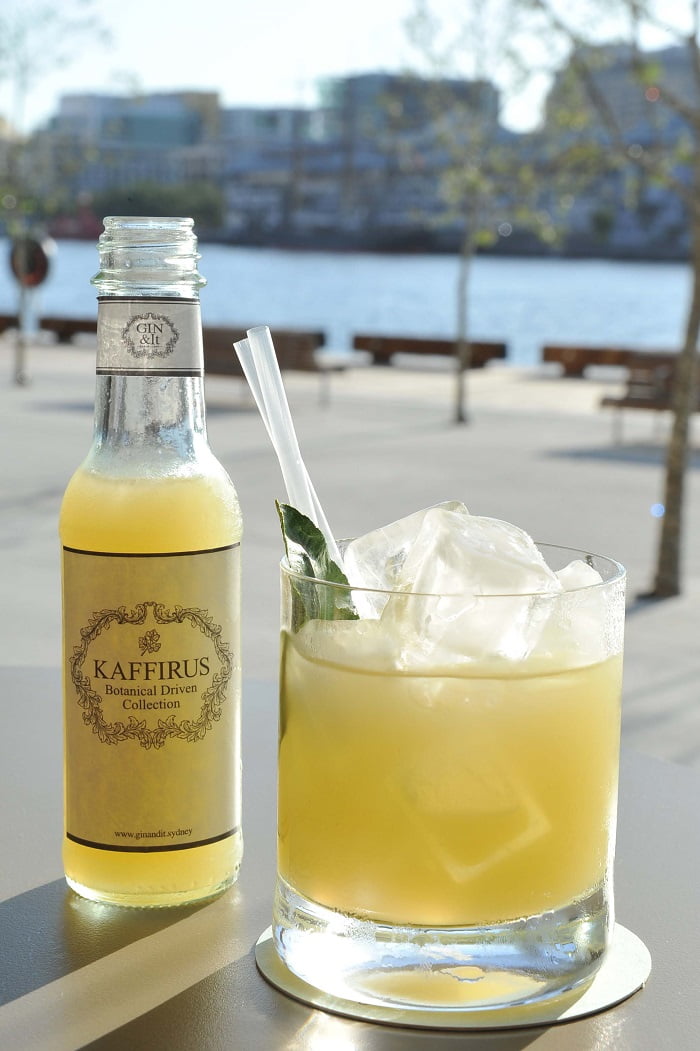 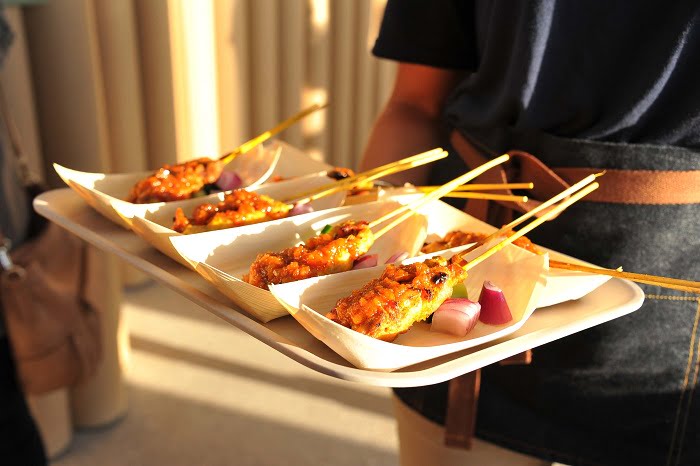 The pop-up space will also feature a calendar of events. There’s a General Thinking series of talks and debates. Or festivals curated by editor-in-chief of the Sydney Morning Herald’s Good Food Guide, Joanna Savill and a communal native garden.
The Wulugul Pop-up is open for the next nine months from 11am to 11pm, 7 days.
Photos courtesy of Belinda Rolland
See website for the Wulugul Pop-Up
See website for Streets of Barangaroo