From wine bars to breweries and eateries to fine-dining restaurants, never miss a beat with our guide to the best new venues coming soon to Sydney. 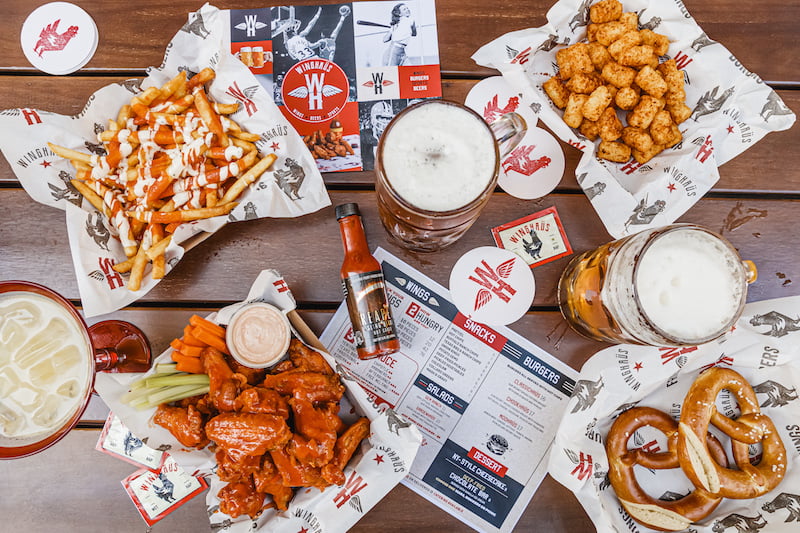 WingHAÜS Sydney is set to open in late January 2020, taking over the space previously occupied by the Burger Project in Circular Quay’s Gateway dining precinct. It’s a dining concept that’s already won over Aussies, with the first WingHAÜS venue launched in September 2019 in Brisbane. For punters, expect a boisterous sports-bar vibe with over 20 large-screen TVs, 40 draught beers and margaritas on tap plus enough space to accommodate 145 guests. Find out more here. The crew behind Australia’s most sessionable beer is the latest addition to Marrickville’s growing brewery scene. The Philter crew are set to take over an old yogurt factory just a stone’s throw from Wicks Park on Sydenham Road in early 2020, with a dedicated space made for pouring fresh kegs of their award-winning brews. Find out more here. In exciting news for gin lovers, the crew from Healsville’s award-winning distillery Four Pillars are set to open their first Sydney outpost in 2020. After taking out the title of 2019 International Gin Producer of the Year at the 50th Annual International Wine and Spirits Competition in 2019, there’s plenty of reason to get excited about this new bar.  Taking over the 1930s Bussell Bros. building, adjacent to The Dolphin in Surry Hills, soon you’ll also be able to pop in for an after work tipple with a small bar license in the works. Find out more here. The city is about to welcome a hot new player with this latest announcement. Merivale has announced that Bondi’s much-loved local Totti’s is about to open a new CBD venue, perfect for a post-work tipple. Boasting a concise menu of small plates and snacks curated by Mike Eggert (featuring Totti’s signature wood-fired bread, of course), expect a refined wine bar in the heart of the city. Bar Totti’s is set to open in 2020, find out more here. 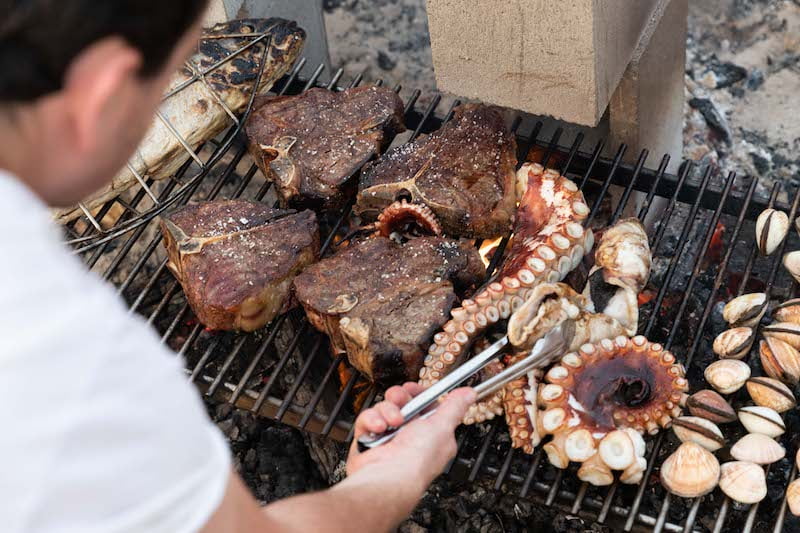 After five years in the works, Merivale is throwing open to the doors to Coogee Pavilion’s highly anticipated middle floor. Set to open in January 2020, expect a trio of new venues including restaurant Mimi’s, cocktail bar Will’s and a wine and tapas bar Una Más. To see more from Merivale’s Coogee Pavilion, click here. 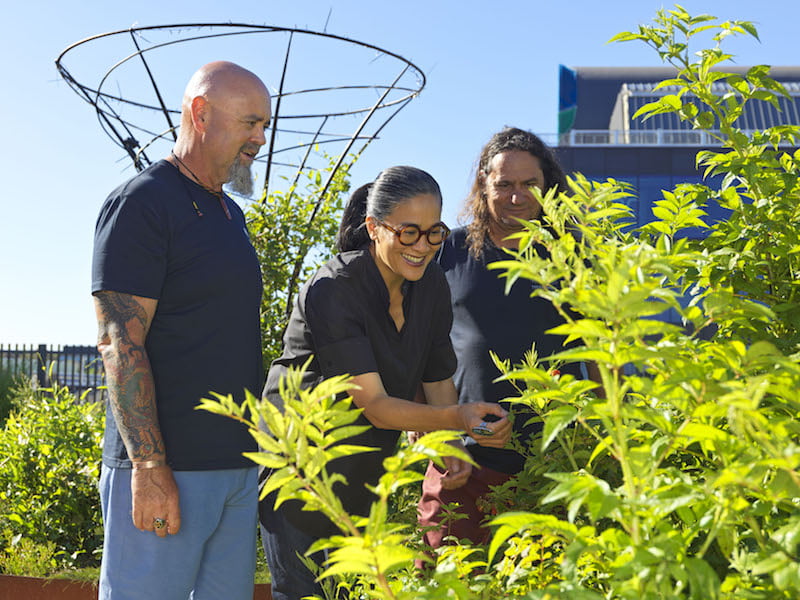 Expected to be a relaxed daytime-led venue, the small eatery in the heart of the thriving South Eveleigh precinct will feature local Indigenous produce with her Cantonese culinary style. In collaboration with Yerrabingin’s rooftop farm in Redfern (Australia’s first Indigenous urban food production farm), Kwong will draw on the venue’s knowledge and expertise to create a menu inspired by the best of these Indigenous ingredients. Find out more here.