With an 1000+ wine list and 600 rare drops on offer, it’s time to check out the new Golden Century Wine Bank.

It’s hard to believe that Chinatown institution Golden Century is coming up to its 30th birthday. Having won over the hearts and stomaches of locals since first opening their doors all those years ago, they’re now opening a new concept, the Golden Century Wine Bank.

Situated atop the thriving restaurant, the massive 180-seater wine bar promises the best of Australian and international wines. With industry veteran Jon Osbeiston at the helm, not only will you find an impressive 1000+ label wine list, but also 600 rare and vintage wines from the restaurant’s new ‘wine bank’ cellar.

You’ll also have the option of cellaring or storing your own wines on site. For those less wine inclined, there’s also an extensive whisky and spirits collection from around the globe. 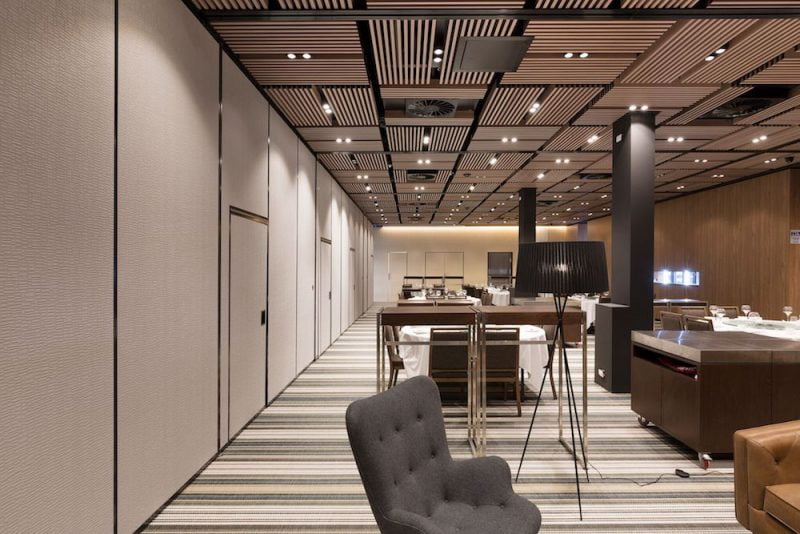 As for the fit out, the sleek and minimalist interior echoes the design of sister restaurant, The Century at The Star, featuring a wall compiled of thousands of chopsticks. Building the former rooftop space was a feat in itself, the new venue fit out with minimal interruption to Golden Century’s trading hours of 12pm to 4am every day.

On the important food front, you’ll still find all the Cantonese classics that the downstairs restaurant is known for, including live seafood, their famed XO pipis and the late-night dining hours (hello 2am noodles). The Wine Bank can also be converted into up to 8 individual private dining rooms, or can alternatively be booked exclusively as an events space.

“At Golden Century Wine Bank, we want to elevate Chinese food and have amazing fine wines to match. We’re excited to have a bottle of wine for every menu item and we chose the name Wine Bank because in Cantonese it sounds like ‘prestige collection’, and that is what we have on Level Three,” says Eric Wong of the Golden Century Group.

Meanwhile, the new XOPP Cantonese restaurant in Darling Square is slated to open in August 2019.