It’s a culinary institution, and now after 30 years, Golden Century gets set to open a new modern restaurant in 2019.

When people are found lining up to a restaurant at 1am on any given night to taste delights from the live seafood tank, you can only assume they’re onto a good thing. The masters of late night Cantonese cuisine Golden Century Seafood have been winning Sydney-siders over since they first opened their restaurant almost thirty years ago. Now, they’re getting ready in the wake of a new restaurant opening.
Set to officially open in mid-2019, the modern Chinese restaurant can be found within the striking six-storey circular landmark, The Exchange at Darling Square. With world-renowned Japanese architect Kengo Kuma fronting the design, you know you’re in for an atheistically pleasing treat. The spiralling hive-shaped structure is set to accommodate not only the new restaurant, but a state of the art library, a new childcare facility, ground floor market food hall, and rooftop bar offering sweeping views of Sydney’s skyline. 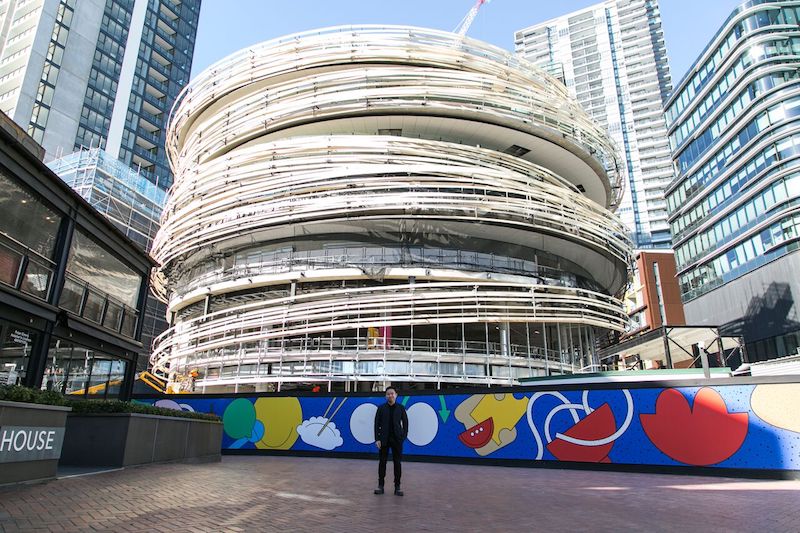 Owners of Golden Century, Eric and Linda Wong, are taking a noticeable backseat on the new venue, with their son Billy running the new operation. With a mission to target a new generation of diners, Billy’s venture is set to offer a contemporary take of his parents beloved Chinatown institution.
Whilst exact details on the new restaurant are still scant, with no mention of a restaurant name or precise open date, we’re told the concept is going to be quite different to Golden Century Haymarket. That being said, the discerning diner will notice some familiarities, offering loving tributes and nods to the original.
The yet-to-be named Cantonese restaurant will be opening in mid-2o19 at The Exchange. Be sure to watch this space, as more information is revealed in time.