Canton! Canton! A New Cantonese Restaurant arrives to the CBD

Canton! Canton! which opened its doors on George Street on the 18th February is the first restaurant by the dining group The Jewel Pantry. Their offerings are inspired by the hustle and bustle of Canton’s vibrant markets, with Executive Chef Jacky Chan and his talented team serving up home-style Cantonese dim sum and roast meats. 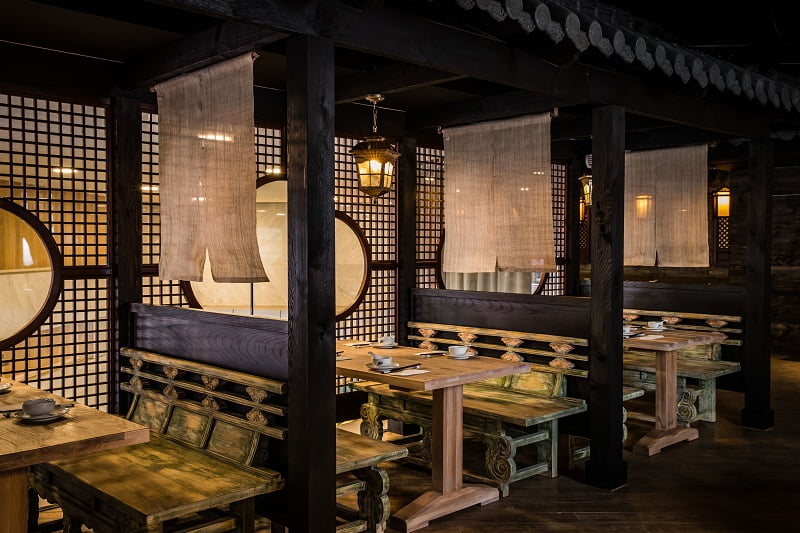 The interiors are designed by stylist Dorian McCartney (Hydra Design) and Raymond Teo (The Jewel Pantry Group), bringing to life the Southern Chinese vintage markets but with a contemporary twist. The venue features dinner booths inspired by opium beds, recycled Chinese shipping crates, vintage wedding sedan chairs and classic Asian artwork. Picture an industrial pre-war China. The versatile atmosphere of this 68-seater restaurant makes it suitable for both a sophisticated business lunch as well as an intimate dinner for two.

“Canton has long been an international trading hub and as a result has become a melting pot of different cultures, drawing upon influences from all over the world”, says Raymond Teo, partner and co-founder of The Jewel Pantry. “It was really important that the restaurant not only reflects the region we are inspired by, but also captures our dining audience in Sydney. We want our guests to feel the theatrics and the history from the moment they walk through the door.” 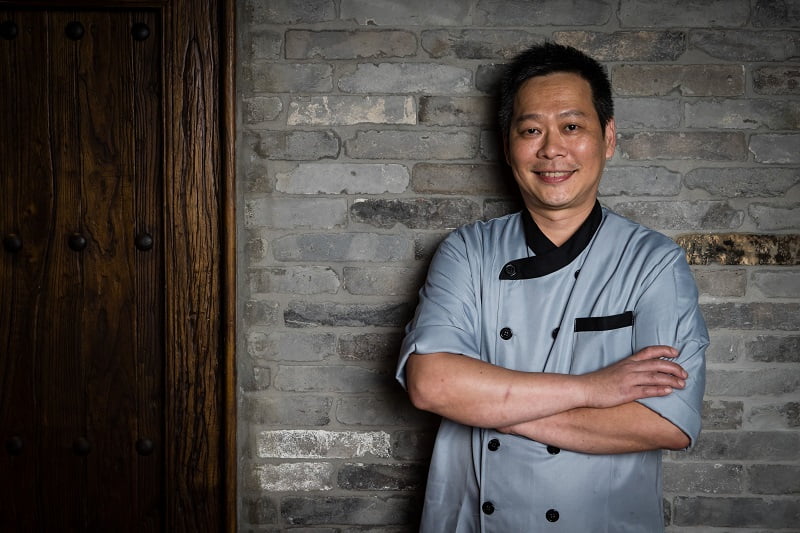 At the helm of Canton! Canton! is Executive Chef Jacky Chan who has spent the past 28 years mastering the art of dim sum. Chef Chan, who previously worked as Head Dim Sum Chef at Shangri-La Hotel in Singapore before joining the Tim Ho Wan group in 2016. He has drawn upon the region’s rich tapestry of culture, history and tradition to form a menu that features a blend of the traditional five Chinese flavours – sweet, sour, bitter, savoury and salty.

For lunch, guests can dine on a serving of rich congee, served signature-style with fish fillet, jellyfish, pork rinds and peanuts or delve into a more adventurous serving of century egg with pork. There is also a selection of roast duck, crispy pork belly and char siew from the Hong Kong roasting station. At night, the mains take the stage, with Canton! Canton! serving up classic Cantonese dishes such as braised pork belly with preserved vegetables.