It’s all in the family at Bar Machiavelli, Sydney’s hottest new Italian bar and restaurant. Paola Toppi has worked with her mother for years in the kitchen of Sydney CBD institution Machiavelli. Now Paola’s taking the reigns with her very own restaurant opening it’s doors tomorrow, Thursday 7th April on Neild Avenue, Rushcutters Bay.
Bar Machiavelli will breath new life into what was originally an old tyre factory but in recent years has seen a number of restaurants come and go. First there was the restaurant by Maurice Terzini and Rob Marchetti, then Keystone took over the space before most recently Porteno’s temporary restaurant Popteno. This giant space has been a tricky one to make work but we’re hoping Bar Machiavelli is here to stay. The modern design of the new venue pays homage to it’s heritage and Italian culture, while complimenting the industrial vibes, with lots of exposed brick and beams. It can seat up to 160 people, so evenings are set to be jam-packed with chatter and excitement. 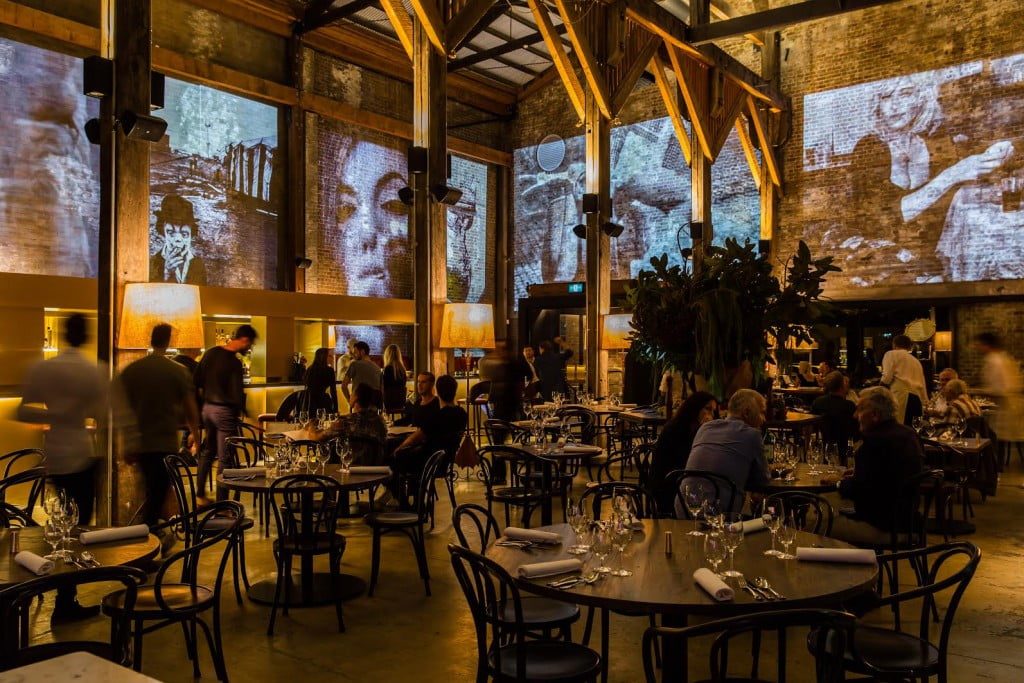 Bar Machiavelli is all about drawing on classic dishes, but also creating new concepts for a new generation. The menu features an ever-changing selection of antipasti and handmade pastas, made onsite. Feast on dishes like Spaghetti di casa alla Machiavelli, a dish of King prawns, mushroom, garlic, fresh chilli and basil. Or the inspired Pappardelle di casa, with Paola’s white bolognese with fresh made pappardelle and cherry tomatoes. 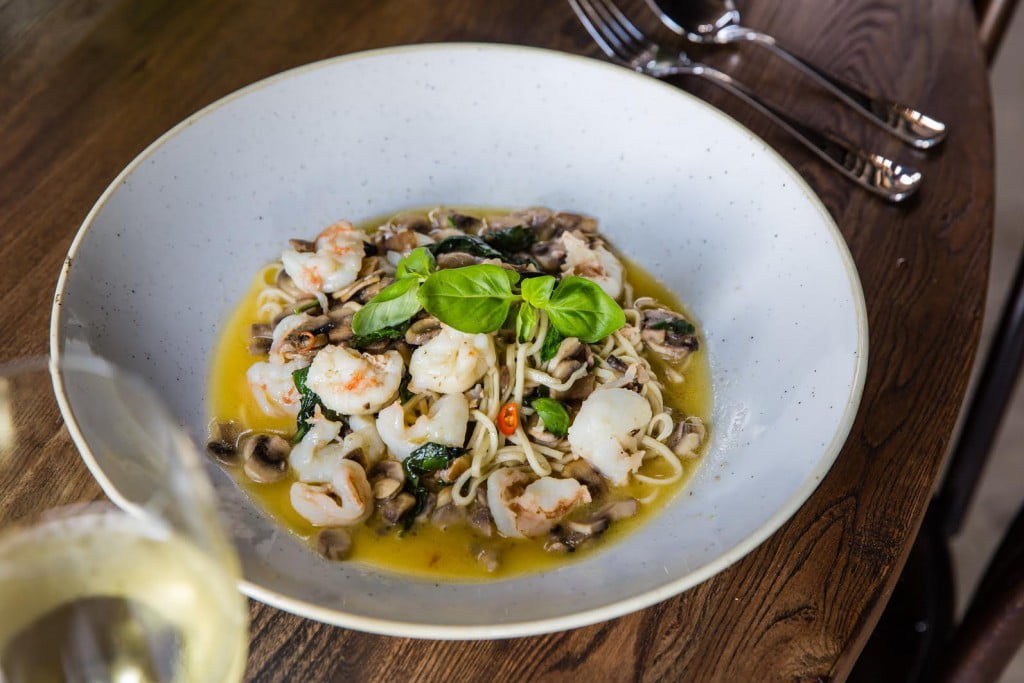 The bar is headed by Matteo Belkeziz, formerly from venues including The Barber Shop, Rockpool Bar & Grill and Palmer & Co. His cocktail list incorporates Mediterranean ingredients, with a cool, modern twist. Signature drinks include The Prince Vs The Count, a barrel aged negroni with grappa, and La Dolce Vita, using prosecco with strawberry, orange and lychee. They will also have a monthly Bellini and a dedicated dessert cocktail menu including a tiramisu martini. 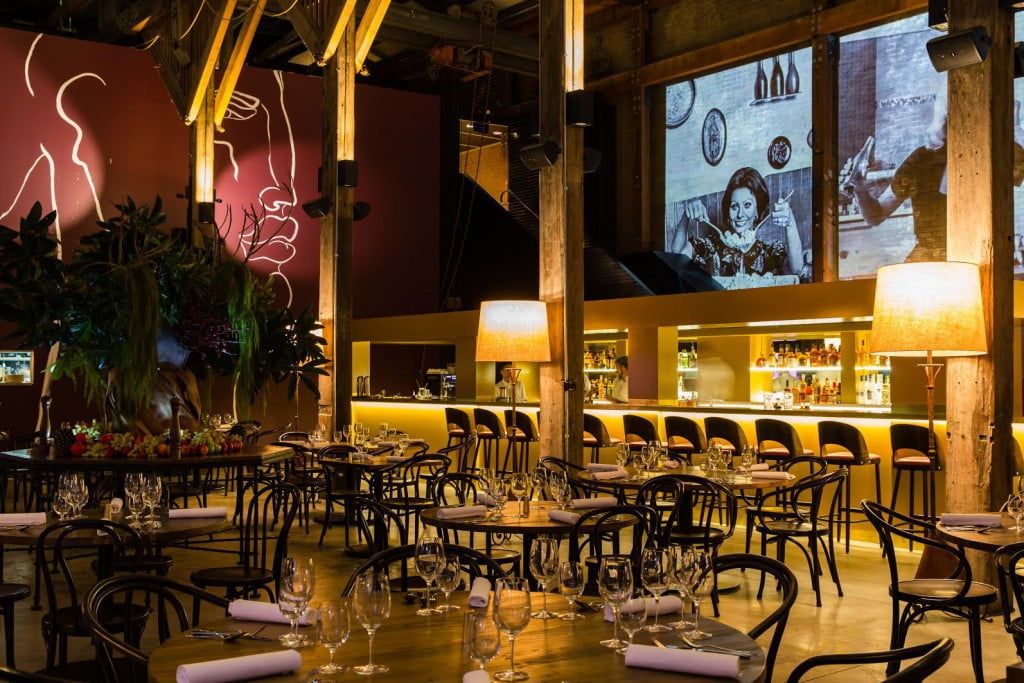