6HEAD Opens at The Rocks

The restaurant concept is inspired by Australia’s colonial roots. When The First Fleet arrived they brought with them six head of black Cape cattle. Not long after landing the cattle were left unsupervised and vanished. Eight years later, over 100 head of cattle were spotted 80 miles inland from Sydney. Australia’s reputation as one of the world’s great beef producers has proceeded since and is evident in the six signature cuts of steak at 6HEAD, all dry-aged onsite. Executive Chef Sean Hall fittingly grew up on a cattle farm in Johannesburg, before becoming classically trained inFrench cooking techniques. Most recently he worked with the Jamie Oliver Group in the UK. He’s passionate about his meat suppliers working with three of the best in Australia, Collinson & Co, Mayura Station and Tender Valley. 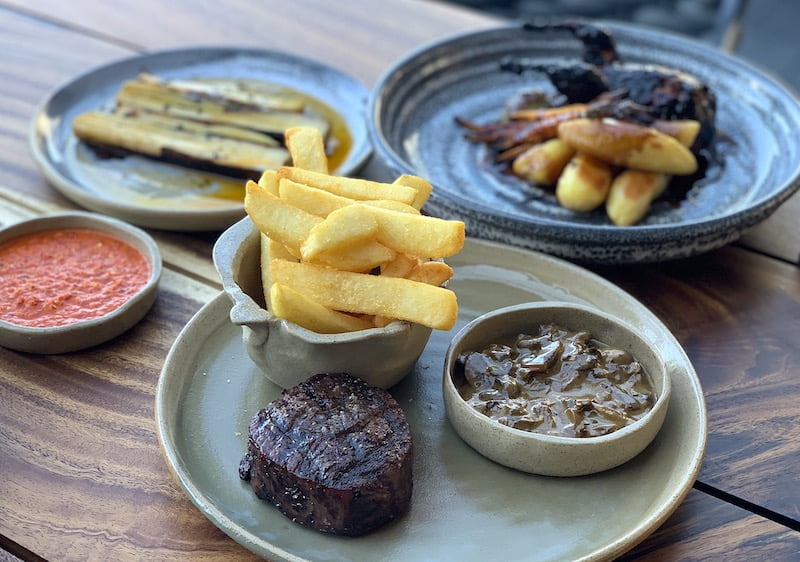 There’s a lot more than just meat on offer at 6HEAD. The uninterrupted views of the Sydney Harbour Bridge and the Opera House. The design of the restaurant has stayed true to the heritage listed sandstone building incorporating lots of beautiful rustic timbers, soft leather finishings and soft neutral tones. You can feel a real sense of history and heritage at 6HEAD.

You don’t need to love steak to dine here. They have a wide range of fresh, raw seafood including ceviche, tuna tartare, a seafood platter and premium beluga caviar. You could easily build a full meal around the starters alone. Start with some braised short rib croquettes ($19), the crowd pleasing burrata served with honey glazed figs and walnut ($25) and finish with the lamb tartare served under a smoke filled glass cloche for added theatre at the table. 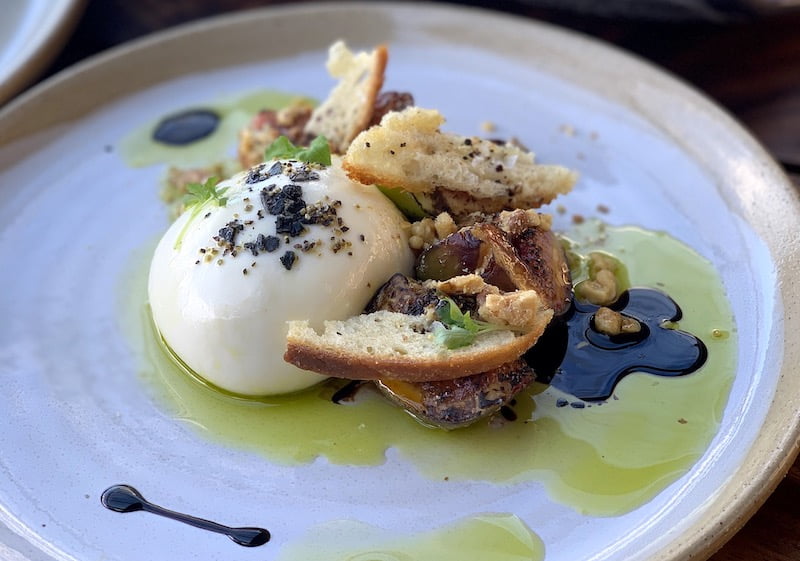 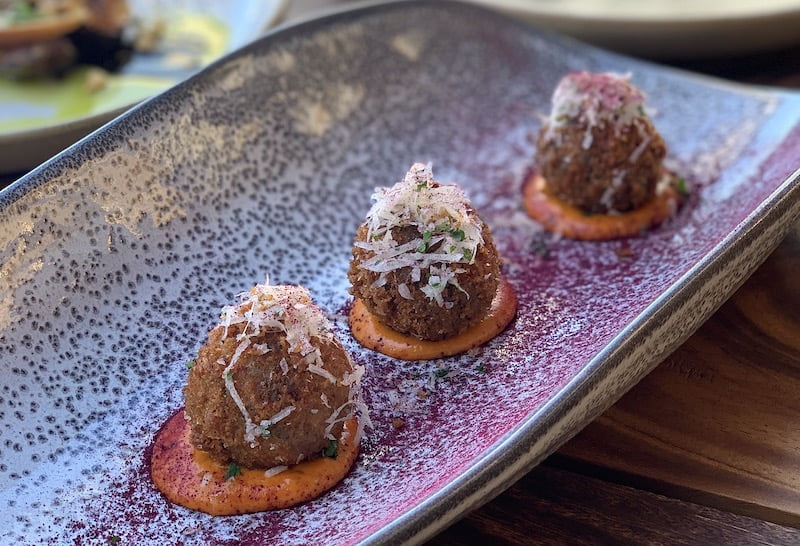 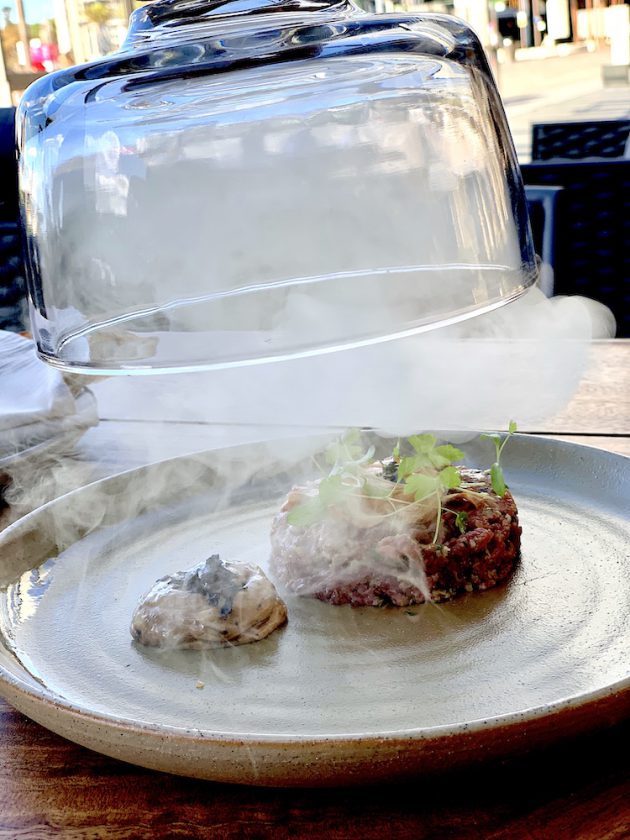 For mains, the char-grilled quail ($39) comes with potatoes, onion puree, honey roasted carrots and is perfect for winter. There’s also a Farmer’s Market pie ($29) made with mushroom and leak and a slow cooked short rib ($39). There is a whole lunch menu dedicated to more casual dining options including a steak sandwich ($28), lamb burger ($26) and fish & chips ($25). 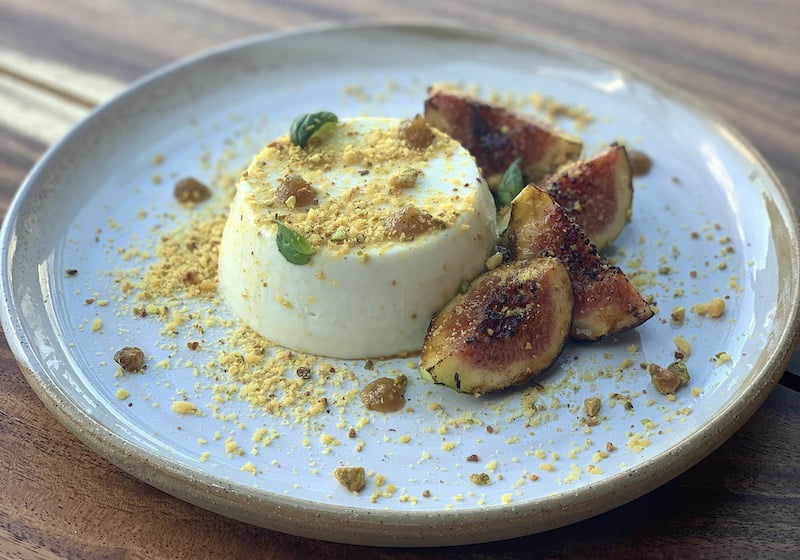 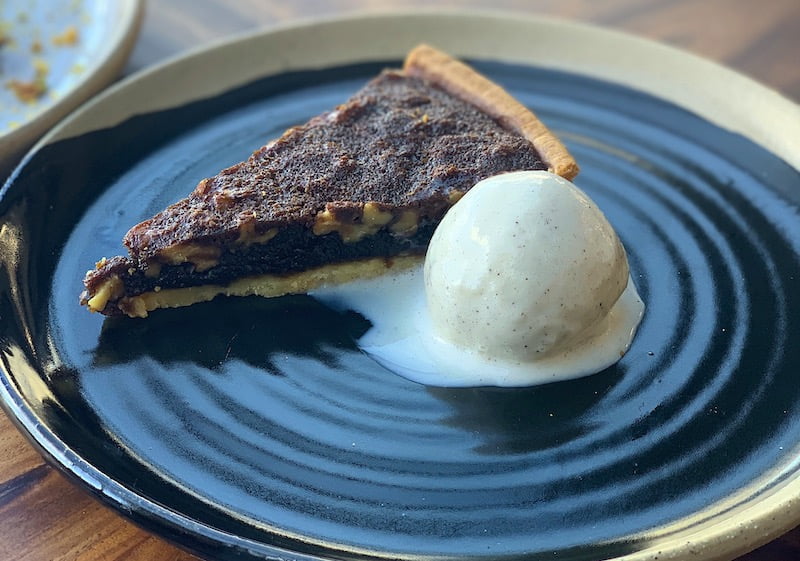 The wine list is like an encyclopedia with over 250 different wines curated by Sommelier Ben Preston. Appealing to all tastes the wine list at 6HEAD focuses on six wine regions – Australia, New Zealand, France, Italy, South Africa and the United States with a few additions from Spain and Argentina.

Previously known amongst locals as more of an overpriced “tourist trap” we’re expecting big things from this revitalised precinct. Joining 6HEAD is Ura San, a new Japanese restaurant fronted by Executive Chef Nobuyuki Ura of Sushi-E which, due to open later this month. In the meantime, you’ve got uninterrupted views of Sydney’s finest assets so make the most of 6HEAD before it gets too crowded.