“Eat with your hands. Because spooning leads to forking” is the maxim at Resto BoBo, Chapel Street’s – and Australia’s – first restaurant specialising in French tarte flambée. This back-to-basics approach is at the heart of the restaurant’s quest to raise the profile of this communal dining favourite. 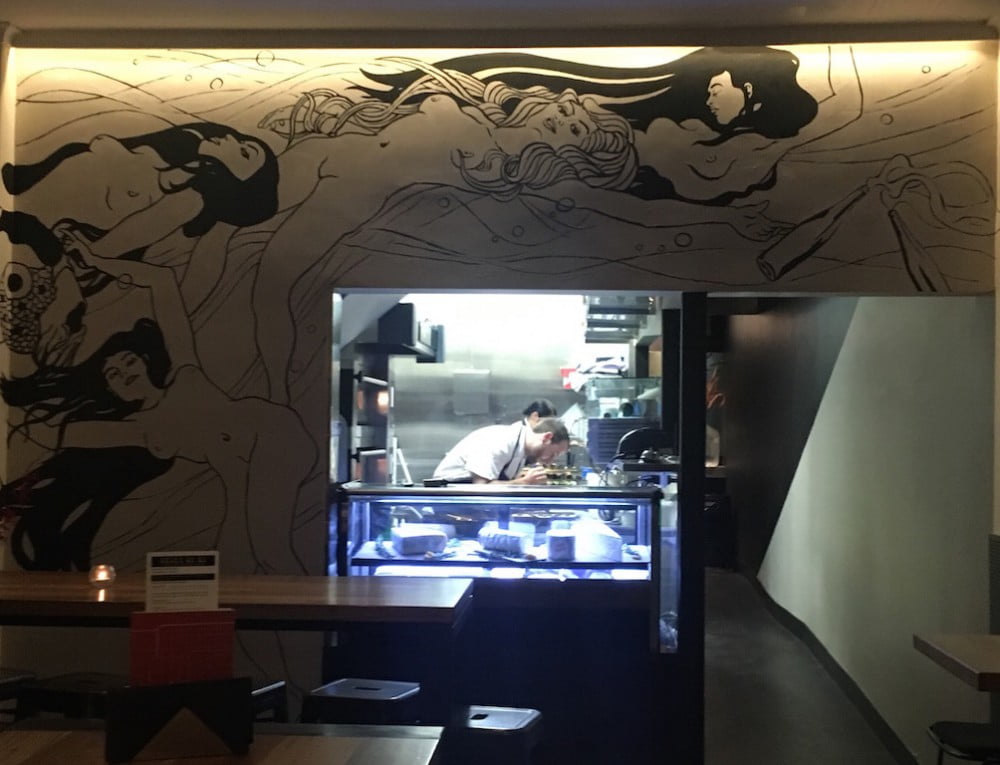 French cuisine can be intimidating, both in the creating and the eating. Conjuring up images of complex and often technically difficult dishes, it’s not surprising that French fare has developed a reputation of sophistication, but also pretension. Resto BoBo aims to smash these preconceptions, and prove that the food of la République can be as fun and casual as any other. Tarte flambée embodies this, offering up a perfect example of how simple and unpretentious dining the delicious French classics can be. 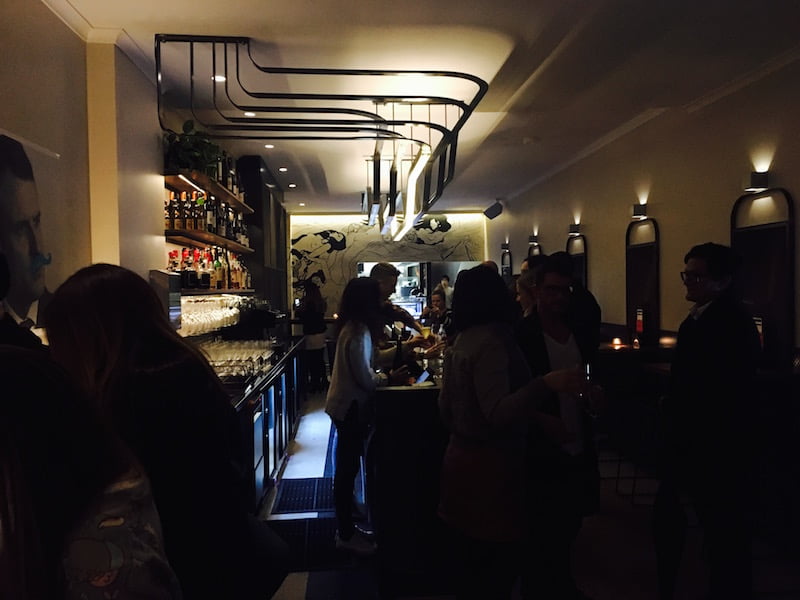 To the uninitiated eye, tarte flambée is a dish very similar to pizza. Traditionally wood fired, it consists of thinly rolled dough topped with various cheeses, vegetables, and meats. Unlike pizza, the incredibly thin base bakes into a delicate and crisp foundation that allows the decadence of the toppings to shine without weighing down the dish. Tarte flambée is a dish to be shared – shared with family, and shared with friends new and old – and Resto BoBo captures this communal feel so well, with their intimate dining area and warm, low lighting creating the perfect space to escape the bustle of Chapel Street.
Owner Dan Xerri first encountered the dish while living in the Alsace region, and knew from first bite that he wanted to bring a slice of this dreamy French dish to Melbourne’s foodies and Francophiles. Creating a menu featuring traditional tarte flambée – the Traditionelle Ail-Cibo; a luxe mix of lardon bacon, garlic confit, chive, Emmental cheese, and onion is an absolute delight – as well as modern and locals riffs on this classic, he has ensured Resto BoBo will become a stand out Southside favourite. 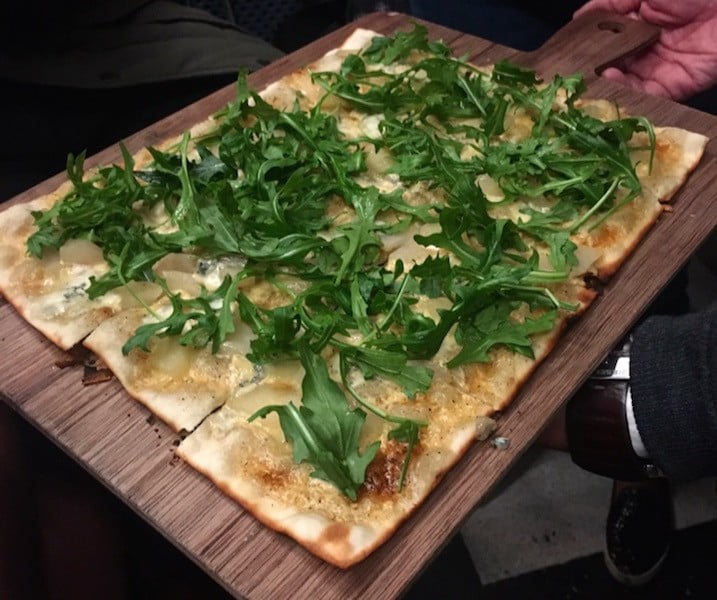 While the tarte flambée is definitely the star of the show, the menu also offers diners a selection of charcuterie boards featuring imported boutique French meats and cheeses, as well as an expertly sommelier curated wine list of local wines such as Yarra Valley newcomers Cosmo wines and Geelong favourites Livewire, as well as French classics, of course.
So head down to Windsor this week and join Chapel Street’s French Revolution.