Under the watchful gaze of Che Guevara and David Lloyd’s legendary smiling Guy Fawkes, 4Fingers Crispy Chicken – the Singapore cult fried chicken favourite – has opened in Bourke Street, bringing their signature Korean fried chicken and pan-Asian cuisine blend to the mouths of hungry Melburnians. The brand’s use of iconic imagery of resistance to establishment is a call to arms to rise up and join the fried chicken revolution.
This subversive approach sees 4Fingers offering up hand-brushed free-fange fried chicken cooked fresh to order, free of artificial flavourings and other nasties, that quickly became a favourite when they opened their first store in Singapore in 2009. The brand soon spread across South East Asia, with stores in Malaysia and Indonesia giving connoisseurs their chicken fix, and now Australia’s poultry palates can get in on the fun. 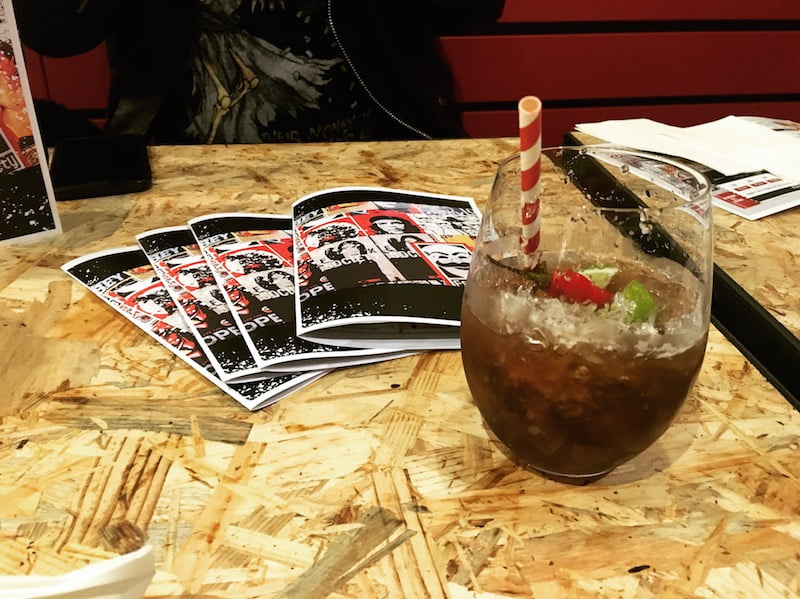 Melbourne isn’t lacking in the fried chicken department, but 4Fingers’ unique pairing of Korean style fried chicken – available in soy and garlic or spicy – with Japanese rice and in-house fermented Kimchi slaw sees the brand stand out, giving them an exciting (and very tasty) edge. Their rice box combos are fresh and filling, and they’ve got your pescetarian and vegetarian friends covered with seafood and tofu options to sub in for chicken.
While there’s something deliciously primitive about getting hands on with your food and chucking your picked-clean bones into the buckets provided on every table, their burger menu is where 4Fingers really shines. Fan favourite, the B.F.F burger, serves up chicken fried to perfection topped with house made roasted garlic sauce and button mushrooms and for the bottomless bellies among us, the X.B.F.F Burger doubles up the fun with twice the chicken. And for those you with clean eating pals who insist on accompanying you to a fried chicken joint, there’s a lush salad menu with no rabbit food in sight. 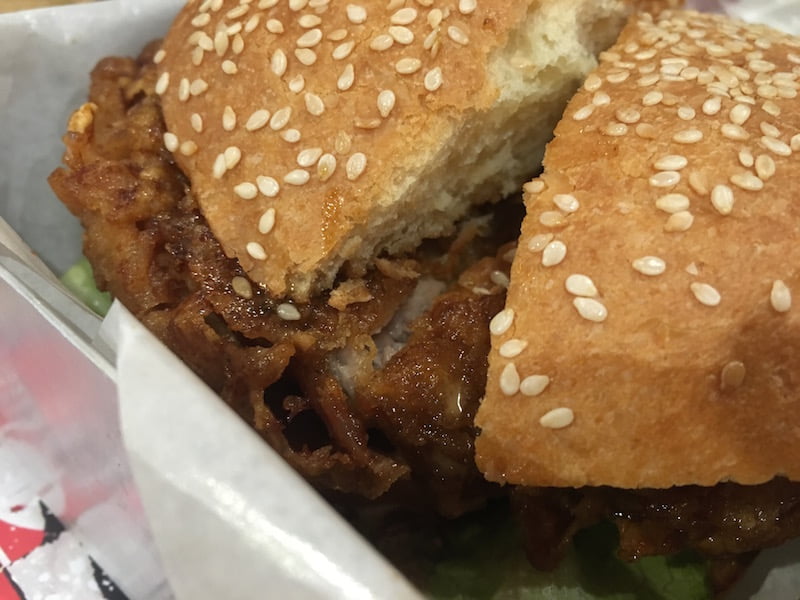 4Fingers isn’t your grandmother’s fried chicken restaurant (but, hey, your grandma sounds pretty cool!), so rise up, resist, and grab yourself some chicken before all the kids find out.