Coombe Yarra Valley hits all the right notes with an intimate glimpse into the life of Australia’s first diva, and Melbourne darling, Dame Nellie Melba.

Only an hour outside of Melbourne, the Yarra Valley is flush with wineries, cellar doors, and farm-to-table restaurants, but only one of the region’s estates can boast having been the home of Australia’s first international superstar. Coombe Yarra Valley, the home of Australian opera icon Dame Nellie Melba, will begin welcoming visitors for guided tours through Melba’s historic cottage  and landscaped gardens this winter.

Already a popular wedding venue and function space, Coombe Yarra Valley is home not only to Melba’s cottage, but also to 130 acres of sprawling vineyards, 7 acres of Italianate and English gardens landscaped by Royal Botanic Garden mastermind William Guilfoyle, a gallery space, cellar door, and restaurant. While Coombe is now a thriving business, it still feels very much like a home, with Melba’s influence still felt throughout the estate. From the restored recordings of Melba’s own voice that float ethereally through the gallery space, to the Hermes boots that still stand by the bed in her boudoir, Dame Nellie’s time at Coombe hasn’t been relegated to an historical footnote, but is instead celebrated as the very thing that gives the historic estate life. 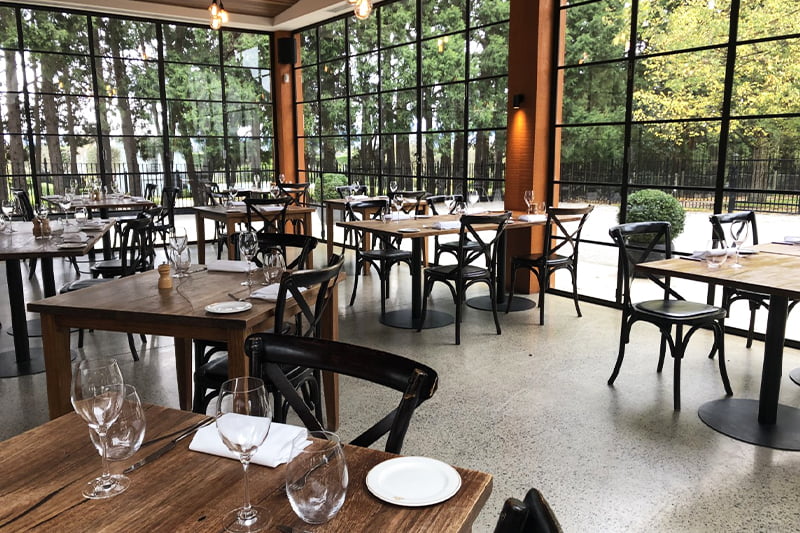 Born Helen Porter Mitchell in Richmond, in 1861, Melba’s natural vocal ability and perfect pitch was evident from a young age. The daughter of successful stonemason David Mitchell, it was singing in the choir in the very church that her father built – Scots Church on Bourke Street – that Melba first laid the foundations for a career that would see her become the most famous singer of the Victorian era and, for a time, the highest paid performer in the world.

Coombe Yarra Valley’s “A Glimpse of Melba” tour experience brings alive her journey from modest Melbourne beginnings to sold out performances at Covent Gardens, and showcases a life lived luxuriously and unapologetically.  Estate Manager, Daniel Johnson, guides visitors through Coombe Cottage and gardens, offering a window into the life of a woman ahead of her time artistically, politically, and socially.

Having worked closely with Melba’s beloved granddaughter, the late Pamela, Lady Vestey, when she resided at Coombe Cottage, Johnson’s knowledge of the opera star’s life and career, and the history of the estate itself, is exhaustive. He tells heartwarming anecdotes from Melba’s early life with as much sincere passion as he does the exciting tales of Melba’s close friendships with the glitzy stars of early Hollywood, and the pool parties hosted at Coombe attended by the likes of Gloria Swanson, Douglas Fairbanks, and Charlie Chaplin. 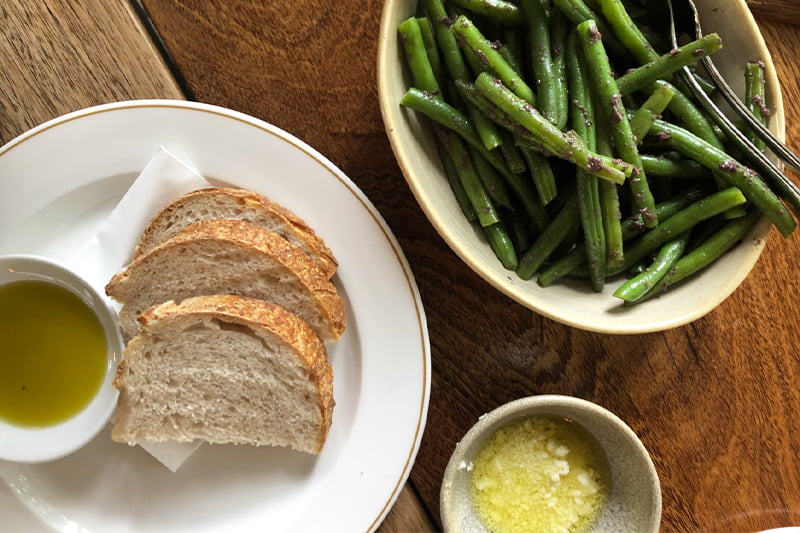 But the “A Glimpse of Melba’ tour reveals a woman who was much more than simply a celebrated celebutante. A survivor of domestic violence and a passionate advocate for the rights of performers who, even at the height of their fame were denied proper compensation and royalties, Melba campaigned tirelessly throughout her life for the rights of women, to end war, and to nurture the artistic endeavours of up and coming young Australian women singers in a time when the nation was still considered a rough and uncultured colony. Melba was a woman who mixed with heads of state and royals, who’s influence was wide and far reaching, and she opted to use that influence to motivate for social change. An early advocate for the suffragette movement in Australia, she was instrumental in attaining the vote for women, and as the first female member of the VRC and a woman unafraid to wear her political affiliations on her sleeve, she wore riding silks in the colours of the suffragette movement – purple, white, and green.

Though she may have moved in circles comprised of the elite and blue blooded, Melba always retained her Australian sense of humour and fairness, and never forgot her roots as the daughter of a stonemason, and a daughter of Melbourne. 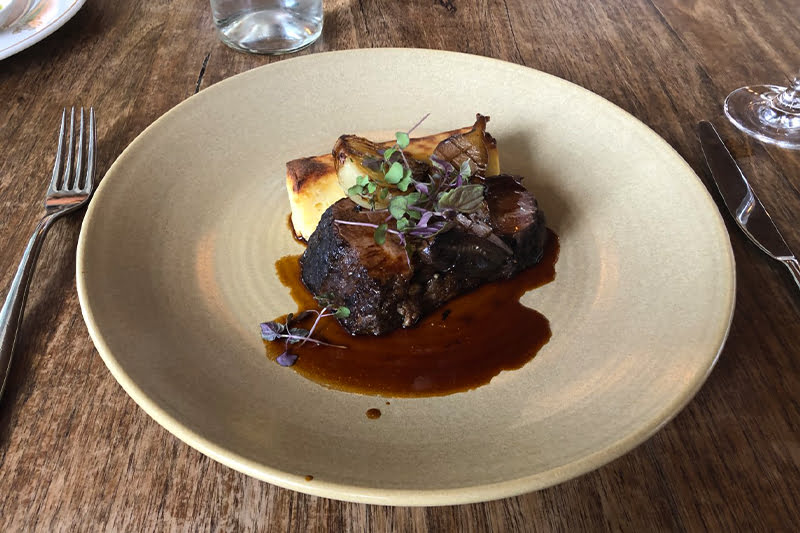 It’s in this spirit of celebrating all the wonderful things that greater Melbourne has produced that Coombe Yarra Valley’s restaurant has curated a menu of fresh, local produce to create dishes that reflect the changing seasonal landscape of the area. The winter menus brings hearty dishes added, such as the slow cooked beef brisket served with king mushrooms and roasted onion, while year round favourites remain that simply must not be missed. After all, it wouldn’t be a complete trip to the soprano’s home without indulging in a Peach Melba, would it? 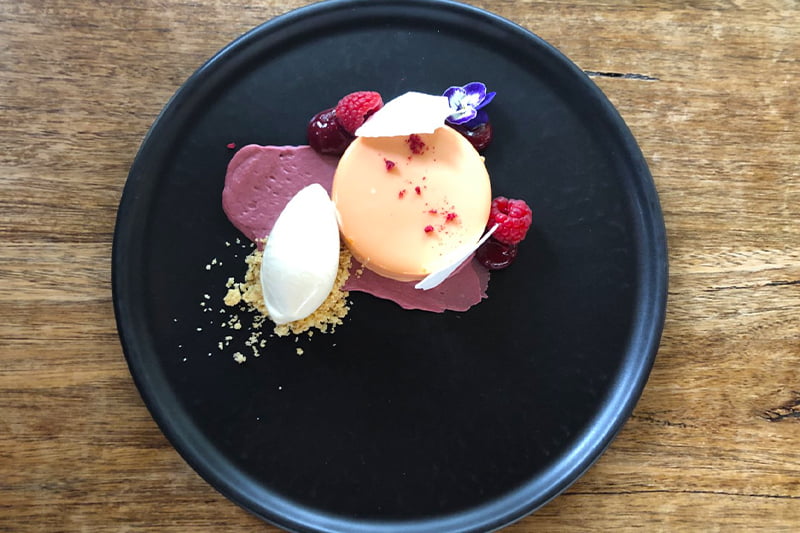 The “A Glimpse of Melba” tours begin on June 5th and run until August 3rd, with options to take the tour as a stand alone experience, or to pair with dining, wine matching, and high tea package options.

Tours and dining can be booked at Coombe Yarra Valley’s website.