Anything created in Thor’s image must be godly, right? After finding success in inner-city Sydney, Mjolner Melbourne is set to open in early 2018.
From the award winning bar creators, The Speakeasy Group, Mjolner’s Viking charm has transfixed Sydneysiders. The Redfern Scandinavian themed bar pairs a broad selection of over 400 types of whisky with a menu that would satisfy the hungriest Viking.
Set in an underground dungeon hideout, Mjolner spares no expense in transporting diners to the Norwegian coast. Topped off with braided hair, wait staff don minimalistic Viking outfits, while timber accents and Scandianvian inspired furniture bring Thor’s fiction to life. 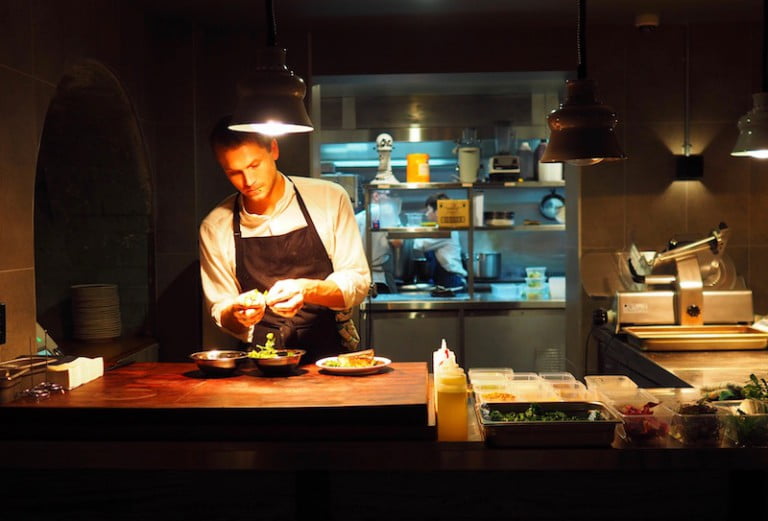 Although Mjolner Melbourne won’t open its hefty doors until at least February 2018, the bar is already looking to reinvigorate the Hardware Lane venue that was until recently home to Nieuw Amsterdam.
Owner Steven Almenning will no doubt be looking to replicate the immense success of the Sydney venue. However, Mjolner Melbourne will be given hints of local charm. Rather than hiding underground, the Melbourne incarnation will transpire over two floors, giving the bar area more open space. As opposed to abiding by Sydney’s liquor licensing laws, Mjolner Melbourne will be  open until much later. At the moment, the restaurant and bar plans to trade until 1am on weekdays and 3am for weekends. 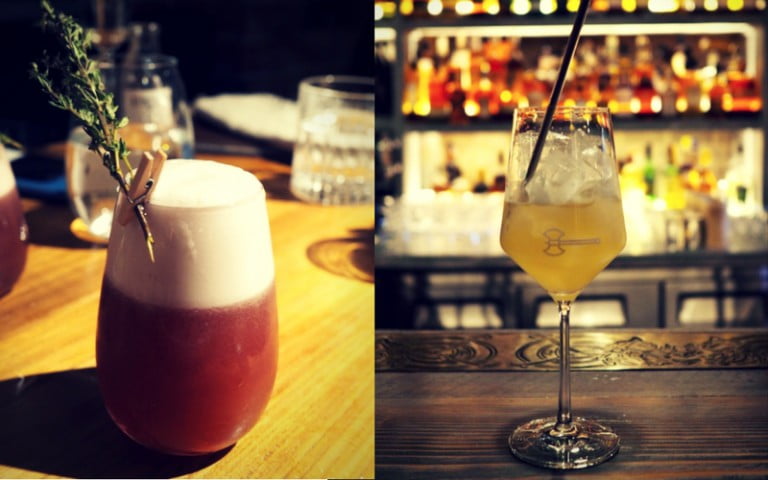 The food and drinks list at Mjolner in Sydney is a rich assortment of creativity and generous portions. The cocktail selection includes the Northern Lights, made with Plymoth gin, iced Riesling and elderflower. Served in a do it yourself bottle, the King’s Fizz blends Olmeca Blanco tequila with a fino sherry and pink grapefruit. 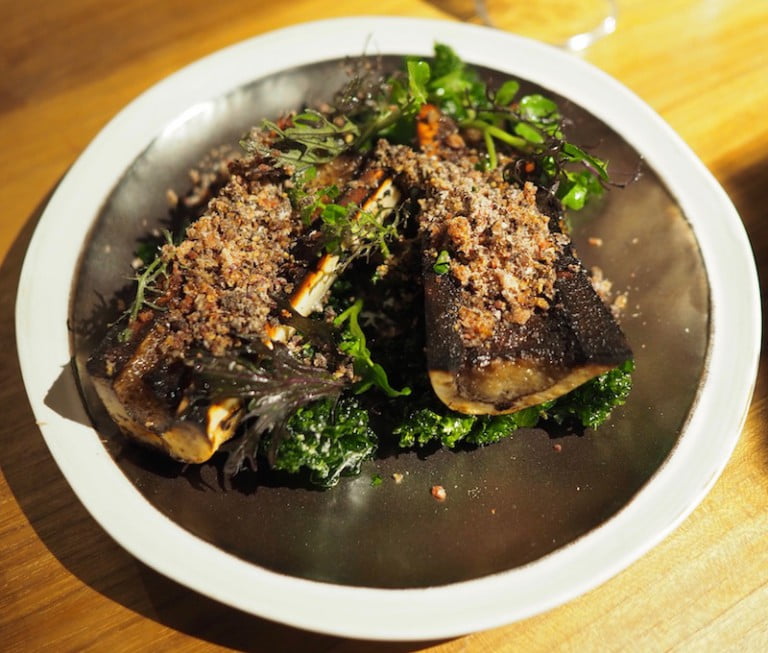 Selecting a craving weapon of choice from your own leather knife pouch, the share food menu consists of small and large plates divided into four categories: bird, beast, fish and veg. Regular items that could appear on the Mjolner Melbourne menu include the roasted bone marrow with pickled herds, characuterie platter with spiced pigs head terrine and the flat head with sorrel and chicory hock sauce.
For too long Sydneysiders have been eating like Gods. Now it’s our turn thanks to Mjolner Melbourne.
Mjolner Melbourne
106-112 Hardware Lane, Melbourne
Open: February 2018
https://www.mjolner.com.au