Here’s some of the best brewery bars in Melbourne where the beer is fresh, local and seasonal

Melbourne’s a hot bed of hopped up goodness as brewery bars dominate the drinking scene. We’ve picked some of our favourite brew pubs scattered across Melbourne’s neighbourhoods where you can while away some time enjoying the froth of a local brewer’s labour. 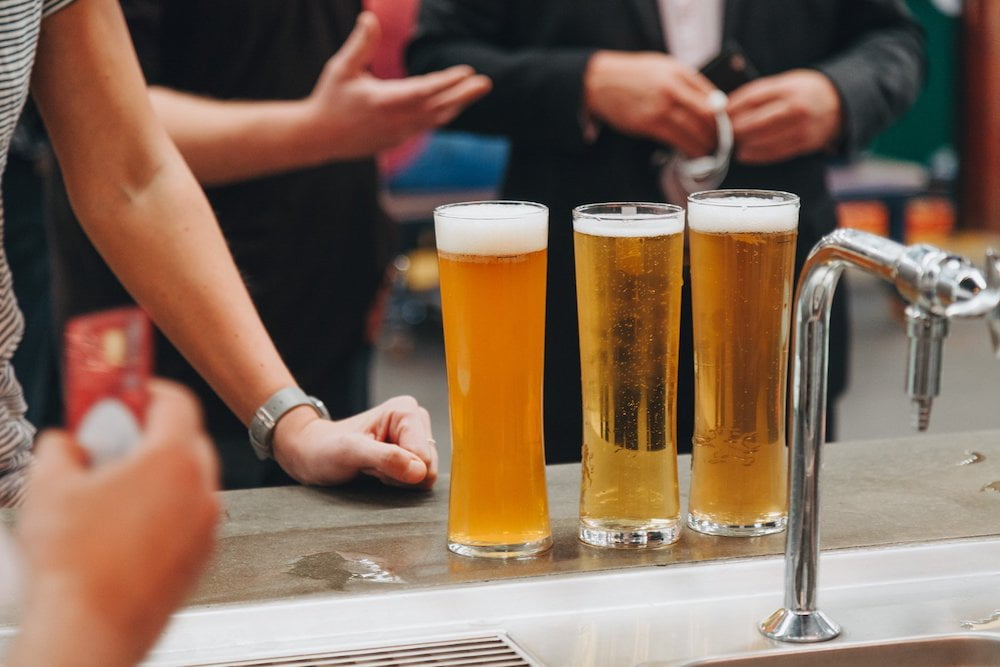 The Colonial Brewing Co in Port Melbourne is a favourite spot for many a Melburnian beer fan. With a robust selection of regular beers on tap, the coming and going of each season brings new project brews to add to their offerings. Coupled with a tasty bar food menu that features wing and burgers, this is a beer mecca worth visiting.
89 Bertie Street, Port Melbourne 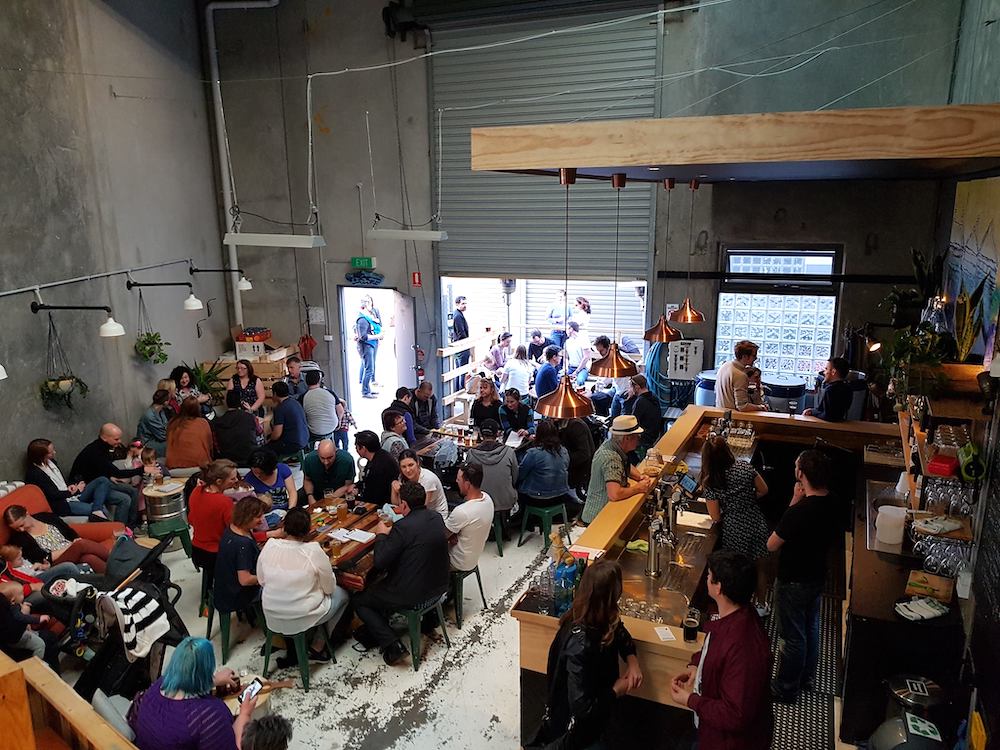 From humble beginnings in a backyard on Henry Street, this tiny artisan microbrewery in Kensington hand crafts a tasty range of beers and ales. With five core beers always available, the guys at Henry Street add to their line up throughout the year with seasonal and one-off brews that come from the beer epiphanies that strike the brewers in the house.
The Brewery Bar at 5/38 Barrett Street, Kensington is open regularly. 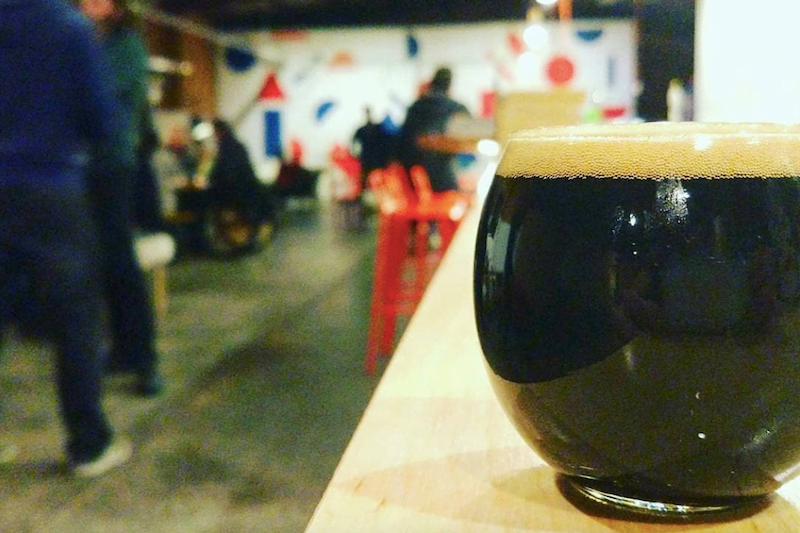 With 12 beers on tap, some regular brews and others an easy-to-drink result of some wild experimentation, Tallboy & Moose is a beacon of fresh brewed beer in Preston. Make sure to order something from the in-house Wee Man’s Kitchen, which offers a ‘modern Scottish’ menu. The ‘Wee Man’s Homage Haggis Pakora’ goes down well with a beer or two. Table tennis, a toy-filled play area and a baby changing room make this one of the more popular brewery bars with families.
270 Raglan Street, Preston Tallboy & Moose

Notable for being Australia’s first female owned and operated brewery, the Two Birds Nest in Spotswood is home to their brewery and tasting room. Staple brews include their first and most popular beer, ‘Golden’ and the seasonal pour, ‘Stout’. Stop by for one, or make it a session and order something from the food menu that’s designed to complement the brews.
136 Hall Street, Spotswood 3015 Two Birds Brewing 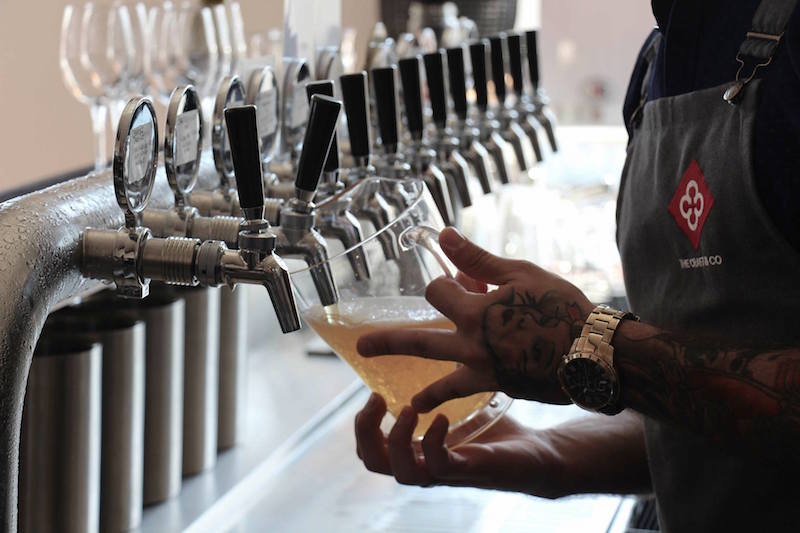 Sip on a glass of the good stuff at this Collingwood brewery bar and ponder the menu which showcases the best of local growers and makers. If you’re enjoying your smokey porter, think about taking one of their workshops such as Brewing for Beginners, taught by in-house brewers.
390 Smith St,Collingwood, VIC 3066, 03 3 9417 4755,  The Craft & Co 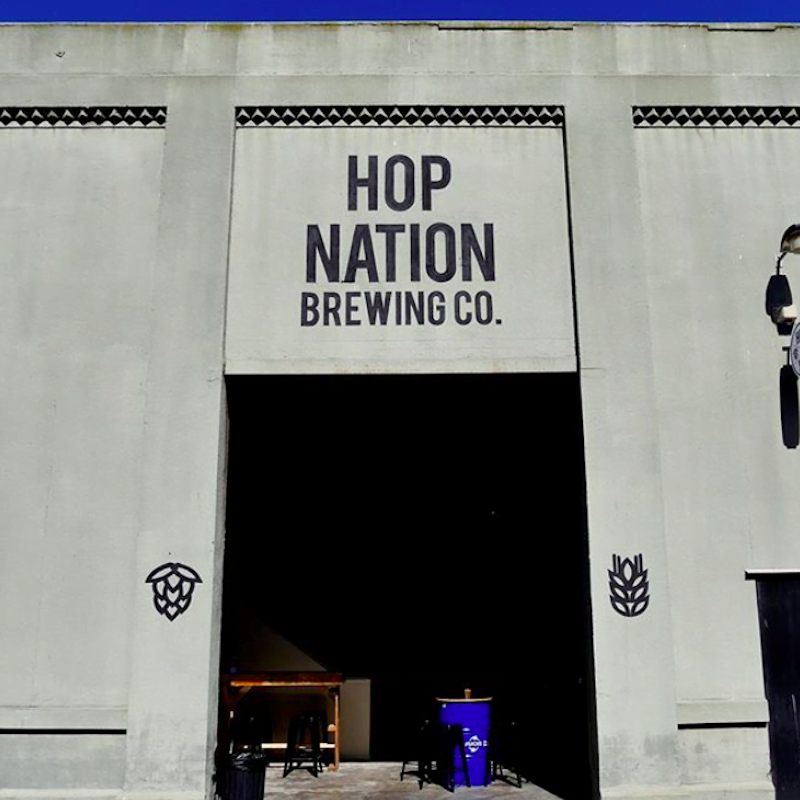 Sam and Duncan first met while working at wineries in New Zealand and it’s there they hatched their idea for Hop Nation Brewing Co. Housed in a huge 130-year-old warehouse in Footscray, the red brick and wall murals create a relaxed vibe to sip the day away on one of their four core beers, like ‘The Fiend’, an Australian IPA that’s Aussie to the core. Keep an eye on their limited release beers too.
6/107-109 Whitehall Street, Footscray, Vic 3011, Hop Nation Brewing Co. 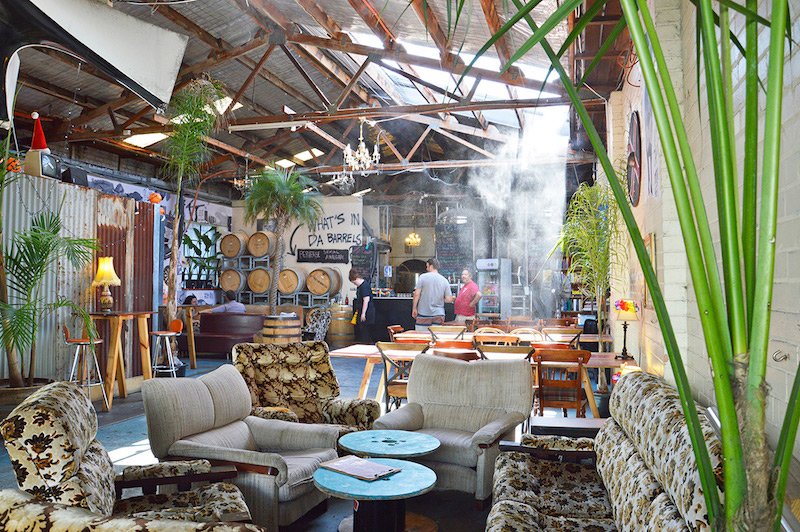 The Moon Dog Brewery comes with a rags-to-riches story about how owners Jake, Josh and Karl opened their Abbotsford micro-brewery with a fistful of coins and a bucketful of determination. Now a household name in the craft beer scene and with changed fortunes under their belt, they haven’t forgotten their roots. Comfy couches and ramshackle style seating provide a chilled vibe in their warehouse pub to harbor a bottle of their Love Tap lager, Old Mate pale ale and Mack Daddy dark ale. Look out for seasonal brews too.
17 Duke Street, Abbotsford, Vic 3067 03 9428 2307 Moon Dog Brewery