Keep calm and have hope in the tumultuous world of Underground Cinema.

While your average, every day film strives to pull you into its world through sight and sound, Underground Cinema takes that to the next level. The secret, live film experience is held across secret locations in Sydney and Melbourne and this month it’s all about resilience, bravery and most importantly, hope. 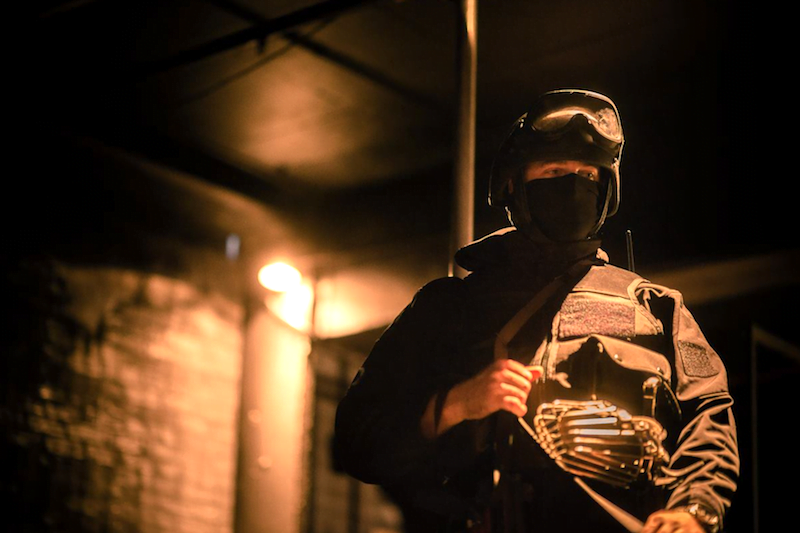 Underground Cinema is bringing you into a world of great turmoil and distress. You’ll be experiencing an anarchic world where the military and police have unprecedented powers to combat the lawlessness that is threatening to overthrow the nation. Harness all your strength, courage and hope – you’ll need it for this exciting immersive experience.
Ending in a screening of a secret film, the Underground Cinema experience begins with a fully immersive, live action experience. You’ll feel as though you’ve just walked onto the set of a film and you’re the main character. With an unpredictable secret location and a dedicated team of fully costumed actors, you’ll be right in the middle of the action even before the film starts.
To keep you guessing, the name of the film won’t be revealed until the night but hang around their Facebook page in the lead up to the event. You might be able to guess the film through all the little clues they feed you. You’ll even be kept in the dark about the location of the night, only receiving a text with those details a few hours beforehand. Feels like you’re already in a film right? What they can tell you ahead of the event is that you’ll be dressing “foreign” and should be prepping for a night of thrill and drama.
There will be a cash bar and hot food on site during the night. Get yourself a couple of drinks for dutch courage and to feed your energy – you may need both.
To get you into the spirit, check out the teaser for the night below and make plans to seek refuge ASAP.

To celebrate, we are giving away 4 double passes to the opening night on Thursday 20th October, starting from 6:45pm.
To enter, be sure to follow both @eatdrinkplaysyd and @ugcinema on Instagram and find the picture listed below on the @eatdrinkplaysyd Instagram account.
Next, tag the friend you’d like to take along to the opening night, tell us your favourite film and why! Most creative answers will be messaged at 5pm Wednesday 12th Oct. Good luck! 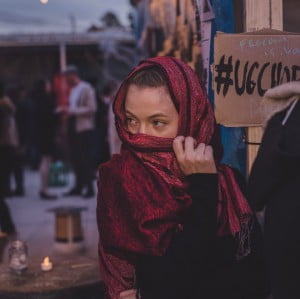