After a long, very eager wait, Tramsheds in Harold Park is finally opening its doors. The heritage listed Rozelle Tramshed Depot, which has been standing since 1904, has had a huge facelift. Come tomorrow, 22nd of September, after months of renovations and restoration, hungry Sydney-siders will have a new watering hole, getting their food fix from a selection of the best vendors the city has to offer. 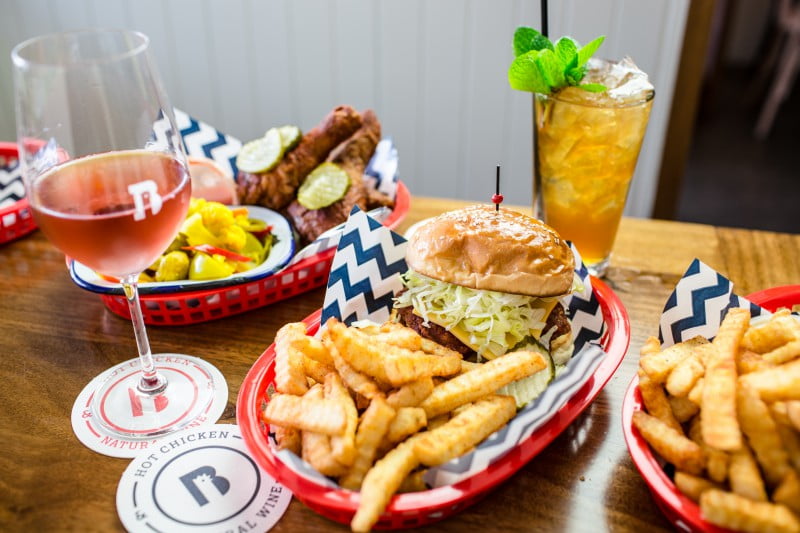 The dynamic food destination will be brought to life by history, architecture and community and will be home to the sweet and the savoury. Ice cream enthusiasts rejoice, gelato legends Gelato Messina will be serving up all your favourites at their ninth location. If you’re not the kind to jump straight to dessert, Belles Hot Chicken will be bringing some Southern flair to the Tramsheds, serving up some finger licking good drumsticks, tenders or wings (starting at $16). 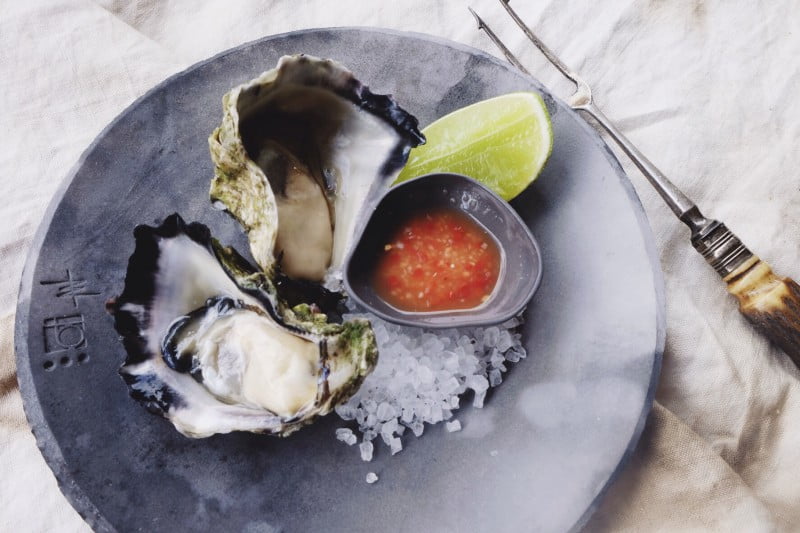 Fish and Co are on board and passionate about connecting foodies to the ocean and serving up sustainable seafood. Butcher and the Farmer are a paddock to plate eatery, bringing along their goods to the European style hall. The menu will feature share plates such as smoked, pickled and preserved vegetables plus show-stopping whole animals roasted over coal. Bodega 1904 will be your one stop shop for Latin American and Spanish inspired tapas while Bekya will bring some decadent Middle Eastern flair to your foodie adventures. 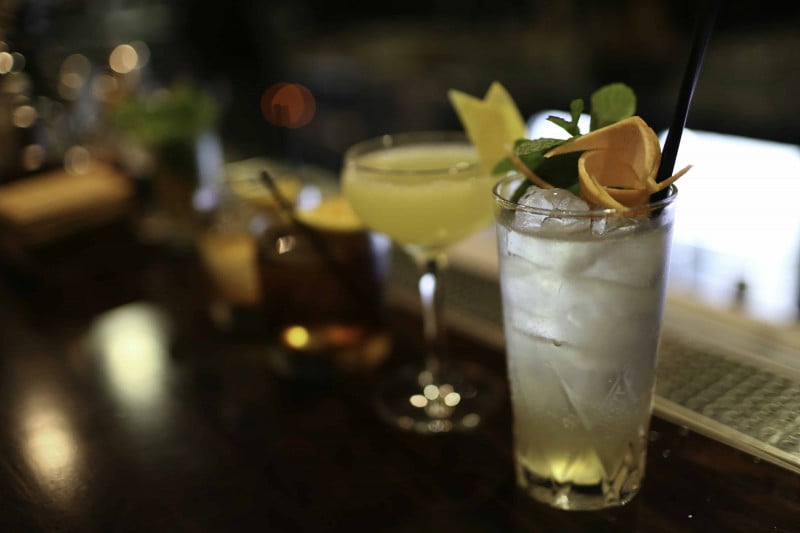 The team behind Tokyo Bird in Surry Hills will be opening up their eatery Osaka Trading Co. on the grounds, showcasing a modern Japanese menu with a particular emphasis on seafood. Alongside this West vs. Asia menu, there will be a wide range of drinks to wet your palate. From tap classics like Asahi Super Dry and Asahi Dry Black to sake and cocktails, there will be something to suit every diner and every meal.
In addition to all of this, the restaurant will be one of many offering regular classes within Tramsheds, ranging from Japanese street food cooking demonstrations to ice ball and classic cocktail classes. The hubs Artisan Lane will act as the space for Osaka Trading Co. plus their neighbouring providores to share their skills and showcase exciting creations.
Not only will Tramsheds have eats and treats galore but a medical centre, liquor store, gym, hair salon and nail bar are also in the works as well as a a supermarket specialising in local and organic products, so they’re really establishing themselves as an integral part of the community.
Check out the detailed map of the grounds so you’re well prepared before you step into this food lovers heaven.
Tramsheds.
Harold Park, 1 Dalgal Way, Forest Lodge NSW.
Mon – Fri 7am-late.
http://www.tramshedsharoldpark.com.au/