Our Top Picks For Spectrum Now 2016

Into its second year, The Sydney Morning Herald-championed Spectrum Now Festival is set to take over Sydney this month with a vibrant, two-week programme of art, music, food and talks. With Archibald Prize winner Del Kathryn Barton, ARIA-winning musician and songwriter Megan Washington, entertainer David Campbell, and TV presenter and comedian Charlie Pickering as curatorial ambassadors, there is plenty to see, eat and do. Check out the events that we’re most excited about.

The Blind Giant is Dancing

The Blind Giant is Dancing sees Orange Is the New Black star Yael Stone partner up with husband Dan Spielman. Despite premiering back in 1983, Stephen Sewell’s political thriller feels as timely as ever, particularly in light of the upcoming Australian and US elections. It tells the tale of an idealist who becomes so embroiled in a party power struggle that he loses sight of what’s at stake.

CounterMove: Sydney Dance Company showcases the talents of two of the world’s most exciting choreographers. The double bill event will see Alexander Ekman’s witty and energetic Cacti be performed by the full Company and a string quartet, while the world premiere of Rafael Bonachela’s Lux Tenebris promises deep, unexpected, visceral beats and sharp, sudden twists in its exploration of the concepts of light and darkness.

Spectrum Now launches with a massive Opening Night Party. Beatsmiths and Future Classic-alumni Hayden James and Wave Racer, as well as tastemaker Paces will be raising the electro roof at the Big Top in The Domain in this free gig. Get in early to register for your free ticket as capacity is limited.

Kicking off on the same day as the Opening Night Party, a nightly food and drinks fiesta awaits at The Nosh Pit in The Domain. There are may delicious dishes, treats and drinks to savour and sample. They include tasty specials by such foodie-favourites as Burgers by Josh, Gelato Messina, Dainty Dumpling House and a wonderful partnership between Black Star Pastry and N2 Extreme Gelato on a medley of exclusive desserts. Also in close reach is The Morrison Bar, and the Little Creatures Beer Garden.

Emerging pop artist Matt Dampney is holding The Great Escape, his first solo exhibition, at Frances Keevil Gallery. He will be painting a large mural on board in real time, and once completed it will be auctioned off for charity 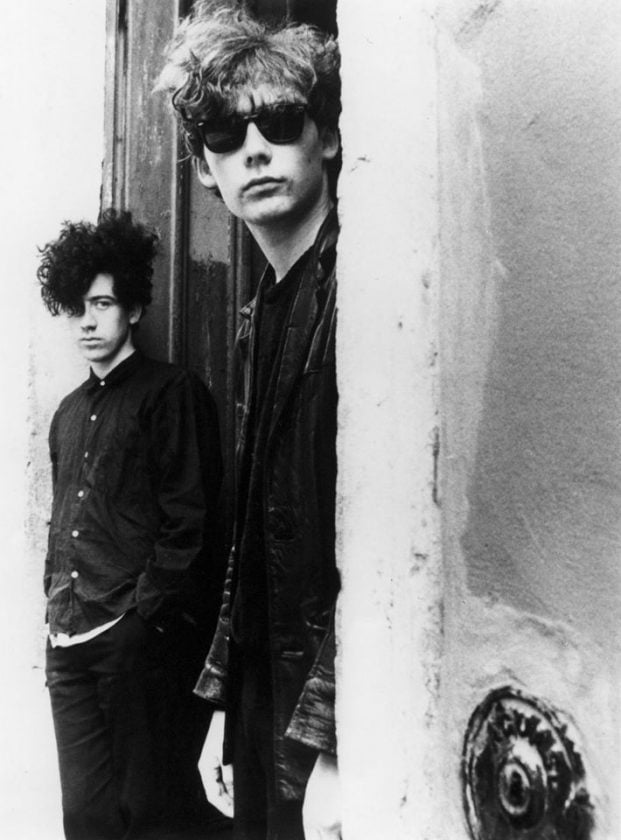 On its 30th anniversary, legendary Scottish post-punk pioneers The Jesus and Mary Chain return to Sydney to play their seminal, debut album ‘Psychocandy’ in full. With Sydney synth-giants Seekae, Canadian indie pop-peddlars Alvvays, the multi-disciplinary, lo-fi outfit U.S Girls, and alt-pop wunderkind Jonathan Boulet supporting, this is going to be one unforgettable concert.

Arts and crafts aren’t just for the kiddies. Comedian Tim Ross and Artist Sam Cranstoun join forces in Arts & Craft After Dark, what will perhaps be most ridiculous art class of all time.

Making a Murderer: In Conversation with Charlie Pickering

Making a Murderer: In Conversation with Charlie Pickering allows fans of the hit, real crime documentary to see co-directors and producers Laura Ricciardi and Moira Demos up close and in conversation with Charlie Pickering. The pair will be discussing their 10-year journey scrutinising the US justice system and their experience as first time filmmakers.