Despite the many challenges that have arisen since the advent of the lockout laws, it’s been a fantastic year for Sydney’s bars scene. This was on full display at Time Out Sydney’s eighth Bar Awards which were held at The Star’s Sky Terrace on Sunday 6th December.
13 awards, 13 winners. But it was Lobo Plantation who took out the top honours of Bar of the Year. Named after Julio Lobo, the legendary Cuban sugar baron from the 1950s, the popular subterranean, Caribbean-themed bar offers Sydneysiders a tropical mini-break with 250 types of rum, potted plants and lively music. 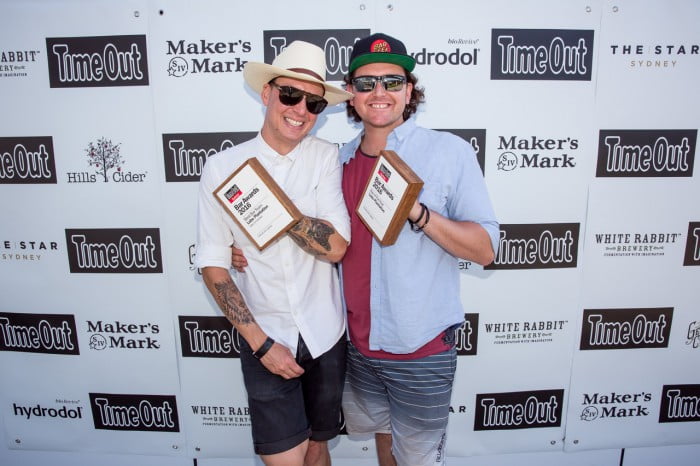 Darlinghurst has once again proved itself to be the beating heart of Sydney’s nightlife. This Must Be The Place was named Best New Bar and Eau De Vie took out Best Cocktail Bar.
One suburb along, Surry Hills’ 121 BC won Best Wine Bar for their extensive list of Italian vintages. Redfern’s local art bar, The Bearded Tit, was named Best Neighbourhood Bar. Whilst Sokyo Lounge was awarded Best Bar Food. 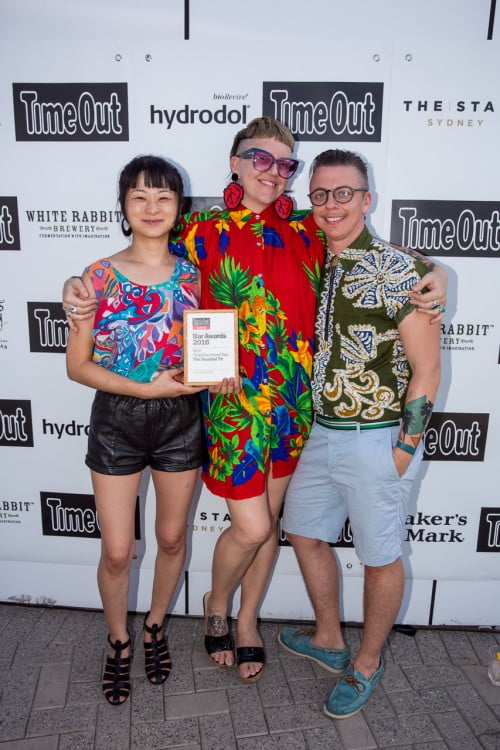 The Baxter Inn is positively teeming with talented people; James Irvine won the award for Best Bartender and Rachelle Hair nabbed Hot Talent. The Best Bar Team award went to Newtown butchery turned bar Earl’s Juke Joint.
Best Party Bar went to Chippendale’s home of late-night hijinks, Freda’s. For the second year in a row, voodoo-tiki-cocktail small bar Papa Gedes took out the People’s Choice Award.
Also noteworthy was this year’s Legend Award going to Lord Mayor Clover Moore, in recognition of her efforts to bolster Sydney’s small bar scene.
The Party Starter Award went to artist management and touring company Astral People. This recognised their work with OutsideIn Festival, their curated nights for Vivid Festival and for fostering homegrown talent such as Collarbones, Basenji, Roland Tings, Cosmo’s Midnight and Wave Racer.
So, what do you think? Did your favourites make the cut?