Eat And Laugh Your Heart Out At Thursday Night Live

The Sydney Comedy Festival may have officially called it a day for yet another year, but that doesn’t mean that the laughs have come to an end. Double Bay dame Pelicano has teamed up with The Laugh Stand to launch their own stand up comedy night, Thursday Night Live. And perhaps best of all, it’s coincided with the launch of their new Autumn menu.
Taking place every second Thursday (the next show is Thursday May 19th), Thursday Night Live features some of the best local and international comedians all surrounded by the pop art bling of the 200-seating restaurant and cocktail bar.
The May 5th launch was hosted by Mikey Robins (Good News Week, Triple M, triple j) who took great delight in playing a gig in the Eastern Suburbs. Upon hearing the rattle of a cocktail shaker he chuckled, “Haven’t been to a comedy gig where I could hear a martini being made.” 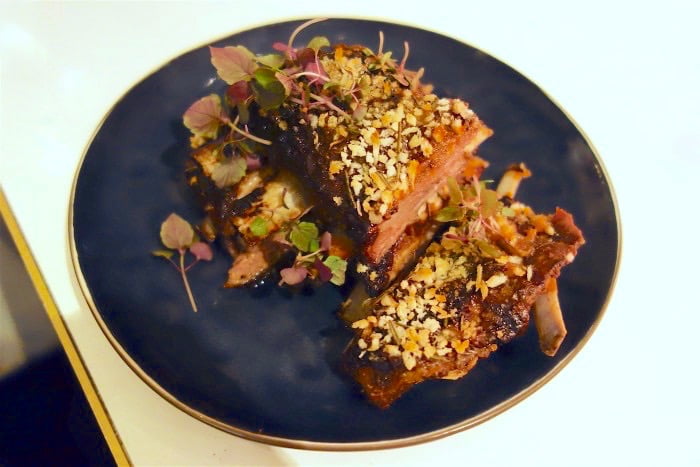 The new autumn menu is full of delicious dishes including tuna with tataki, wasabi puree and white truffle oil and slow cooked lamb reds cooked in red miso. The beef tartare with condiments and toasted sourdough is a great dish to share in between the laughs. 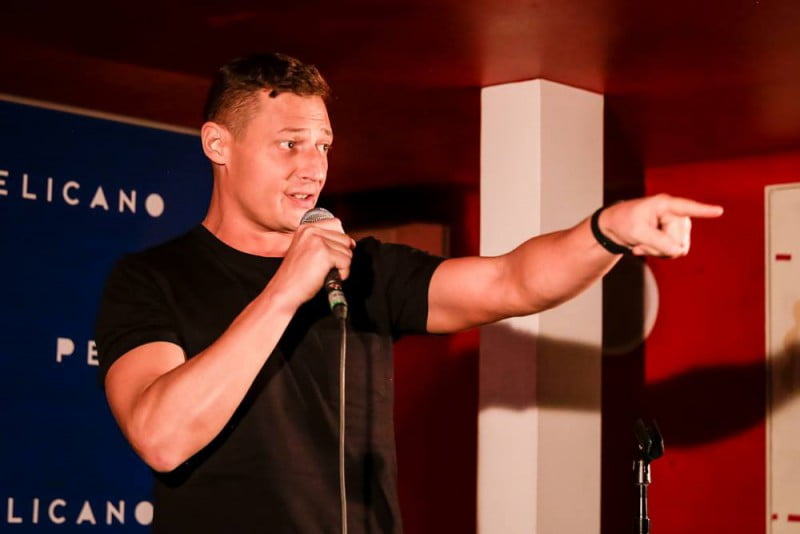 The launch also included rib-ticklers from such talents as Amanda Gray and Rebecca De Unamuno. And was headlined by television presenter and Triple M radio host Merrick Watts, who hilariously expounded the joys of fatherhood, as well as how easy his kids have it today compared to his hair-raising ’70s childhood. 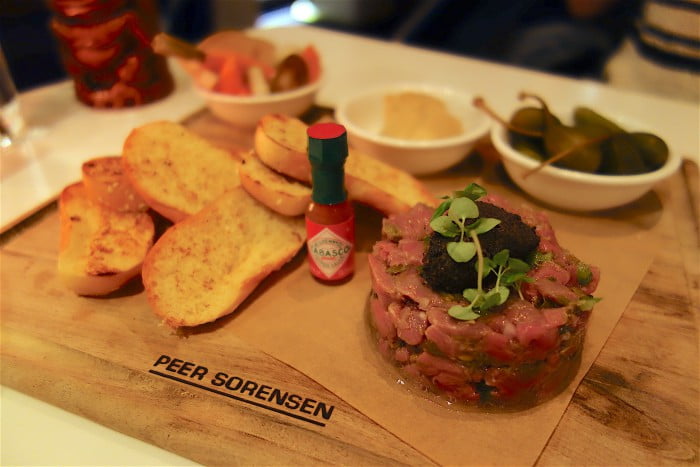