Wayward Speakeasy has something for everyone, with a selection of cocktails inspired by their best beers.

Finding a people-pleasing boozer to appease the whole crew is no mean feat, but Wayward Brewing have just made it a whole lot easier. Boasting the casual comfort of your favourite brewpub, with the elevated ambience of your preferred cocktail bar, The Wayward Speakeasy is pouring up the best of both worlds. 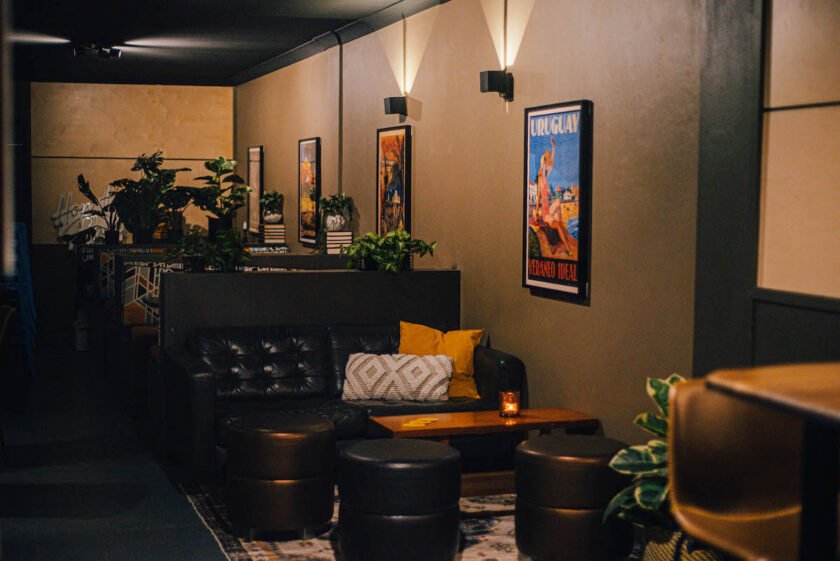 Sink into one of the homely leather couches and you’ll be plunged into a new world that is exotic, yet somehow familiar. The décor has been carefully chosen to tell a wayfarer’s tales of travels around the globe, with vintage posters, plants and travel memorabilia adorning the space, invoking the familiar vibes of Wayward’s Camperdown Taproom.

Although The Wayward Speakeasy boasts an impressive ten taps of fresh local brews behind the bar, the bar is a big departure from The Wayward’s flagship taproom. The speakeasy caters to all tastes with a specially curated wine list and signature cocktail selection including cocktails inspired by Wayward’s batch beers like “Crime of Passion”, a refreshing libation of yuzu, vodka and passionfruit syrup that evokes Wayward’s Passionista seasonal beer. 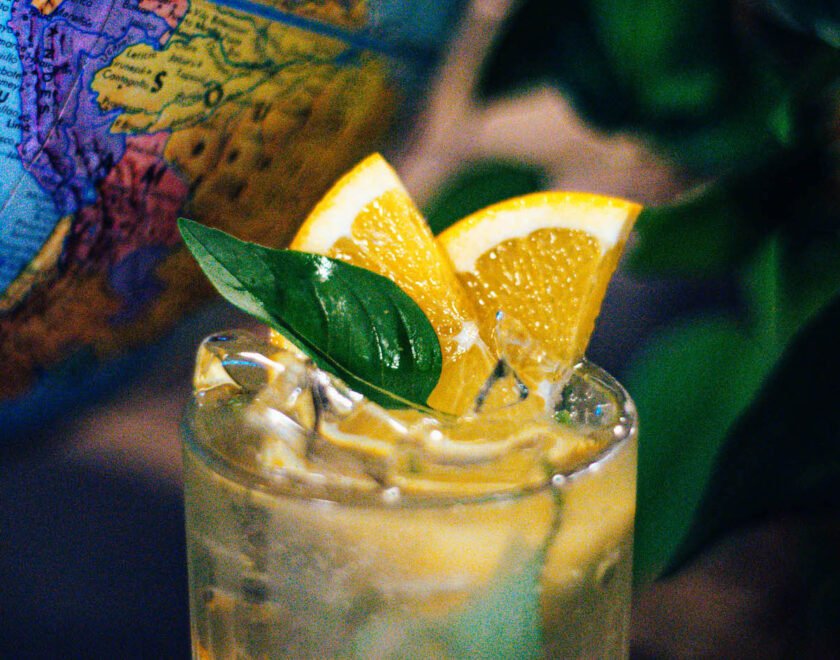 If you’re hoppy for hops, you’ll probably be familiar with Wayward’s award-winning core range featuring classic beers with a twist – like the Everyday Ale and Raspberry Berliner Weisse, a ridiculously refreshing beer bursting with bright raspberry flavours, balanced by zippy tartness and a crisp, dry finish – which feature heavily on the tap list. Alongside a handful of other cult favourites, the taps will also feature limited-release and small-batch beer from the brewery, as well as brews from their Local Drinks Collective partners, Batch Brewing Co.

No speakeasy is complete without a satiating selection of snacks to accompany the evening. Wayward have partnered up with neighbours,  VN Street Foods to continue the wayfarer theme with gastronomic delights hailing from Vietnam. Customisable Bento Boxes, Bun Cha and Stir Fried Beef Vermicelli Salad are all on the menu, all served fresh from the local Vietnamese eatery and delivered straight to your table.

Located less than 100m from Marrickville Station on Illawarra Road, The Wayward Speakeasy is the perfect spot to sink into a sofa and settle in for a good time. Join the crew Thursday 26th January for an opening night of indulgent specials.