The Abercrombie has officially reopened to the public after a 9-year closure, and they’re making up for lost time with a stacked summer programme of partying.

We hope you’ve got your dancing shoes on, Sydney, because the summer season is set to be filled with late nights on the dancefloor! Not long ago, Kissuu announced their dumpling-fuelled-disco arrival onto Oxford Street, and this month Chippendale’s iconic Abercrombie reopened its doors for the first time in 9 years! 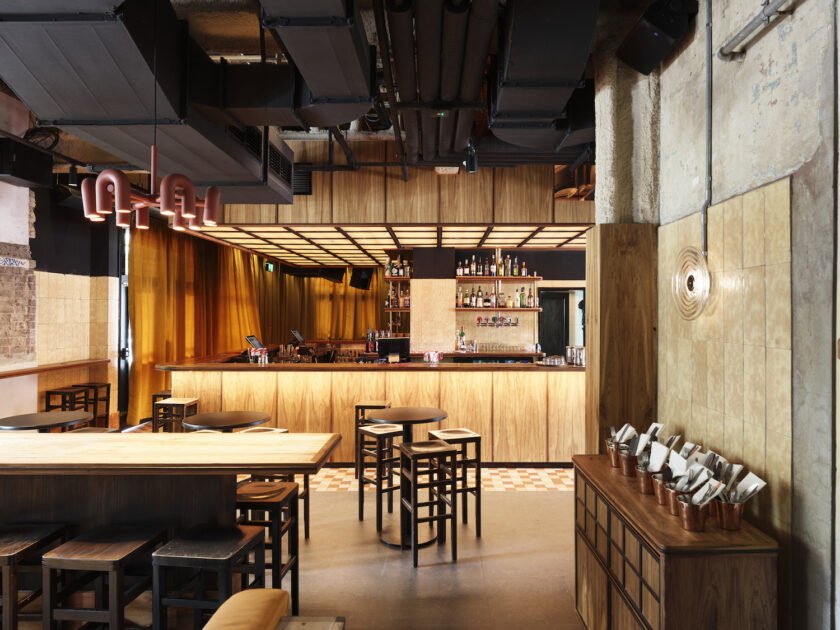 Kicking off the new year as they mean to go on, The Abercrombie have just dropped a sensational live music lineup which will see some of Sydney’s most revered party starters taking over the venue for a series of late-night extravaganzas.

On Thursday January 26, Blueprint and Oasis will team up to host Berlin artist and head of Get Physical Music, DJ T. A musical legend who effortlessly blends house, techno, disco and electronica, supported by Ben Nott, Kaan, Veda, Garth & Pip and more.

The celebrations will span across all three bars including Casa Rosa the rooftop-disco bar-shaped cherry atop a flavourful sundae of entertainment destinations which also include a neighbourhood wine bar and shop, beer garden, and ground floor performance and club space which just slammed back into the Sydney club scene with 36-hour, non-stop launch party.

Upstairs on level one, Lil Sis redefines everything you thought you knew about the humble wine bar and gives it a (very) late-night Parisian spin. Open ‘til 3 am, you’ll find a quirky take one on a charming French ‘cave à Vin’s’, featuring it’s very own disco-ball-lined bottle shop and DJ spinning French-inspired lounge disco tunes. 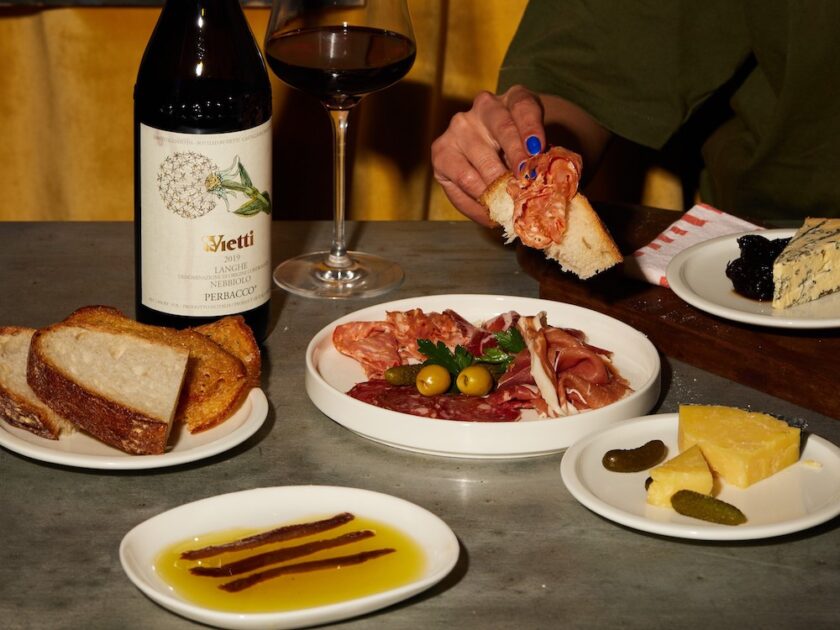 In keeping with the fit-out, Zoe Brunton (head sommelier for Monopole) has curated a relaxed, approachable and fun wine list showcasing producers and wine regions from all over the world.  To pair, Lil Sis will offer a grazing-focused bar menu, also served until midnight, featuring a range of local cheeses; Pino’s and LP’s cured meats sliced to order; gildas; and Ortiz anchovies and mussels escabeche. For a more filling late-night feast, take your pick from a nostalgic jaffle menu including a Heinz spaghetti with cheddar jaffle, toasted to ultimate late-night-snack perfection.

Up on level two, Casa Rosa will be the Terrazza-shaped vessel to introduce the world to Abercrombie’s top floor and hidden rooftop. The playful late-night Italo-disco cocktail lounge with rooftop Terrazza has been inspired by a NYC icon – Palazzo Chupi ‘pink house’.

Find out more and book your tickets here.