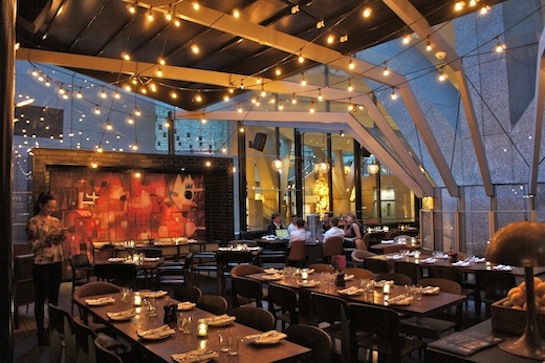 Chef Sean Connolly has teamed up with Fraser Short to open The Morrison Bar and Oyster Room a new ‘must-try’ dining destination for CBD dwellers. Situated on the corner of George and Grosvenor Street it is almost impossible to snag a lunchtime booking at these hot new digs Monday to Friday. I was lucky enough to have dinner with Connolly and Fraser and few weeks ago to try some popular dishes on the menu. 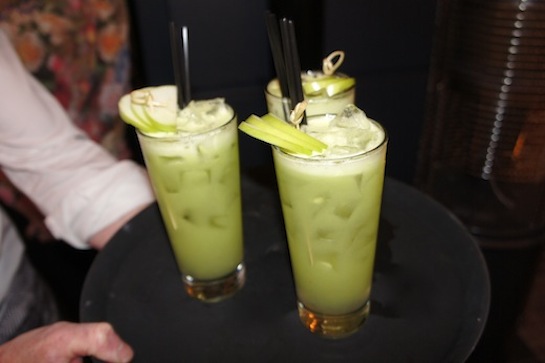 Many would know the building as the old Brooklyn Hotel, though few, myself included, would freely admit they’d ever been there. Thankfully The Morrison is nothing like its sticky floored, vodka red bull serving former incarnation. Instead you’ll find a polished, sophisticated dining experience resembling an authentic New York style brasserie.
With my NYC trip still fresh in my mind I instantly noticed strong influences from Soho institution Balthazar Restaurant. Fraser confirmed saying he was inspired by his travels and experiences throughout New York including Balthazar. He felt Sydney was missing something homely yet styled and I agree. The layout and design of The Morrison is unique to the Sydney dining scene.


Connolly and his team have a focus on quality seasonal produce sourcing their ingredients from the freshest growers Sydney, despite cost.
They take their oysters very seriously at The Morrison and so they should considering their current shucking rate of 2000 oysters per week. Diners can choose from several varieties including my favourite Coffin Bay oysters, shucked-to-order. I also strongly suggest you try the sashimi scampi or crab toast for a light bite.
For a long lunch or indulging dinner you can’t go past the King fish saltimbocca, duck fat chips and lamb shoulder.

When it comes to dessert I’m usually a chocolate kind of gal but the deconstructed lemon and raspberry cheesecake made me weak at the knees. I don’t even want to keep writing about it because I’m still trying to lose weight from my NYC ‘burger-thon’ and this dessert is worth the calories. Ah screw it, see you at The Morrison tonight, don’t bother asking to try some, get your own cheesecake. 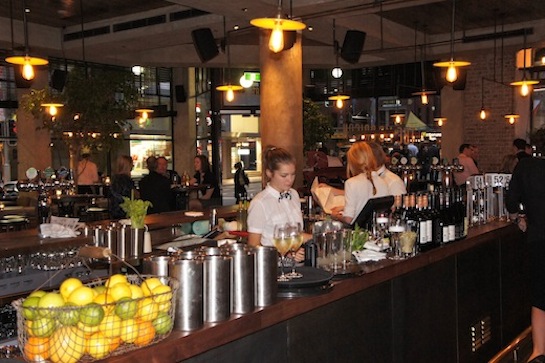 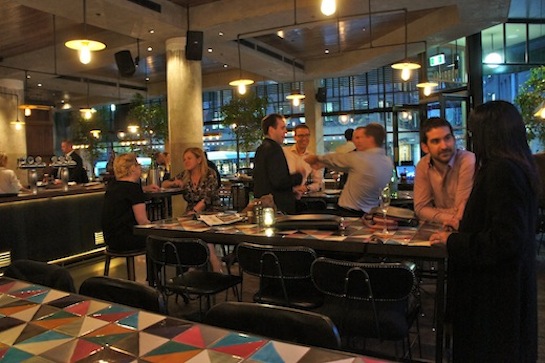 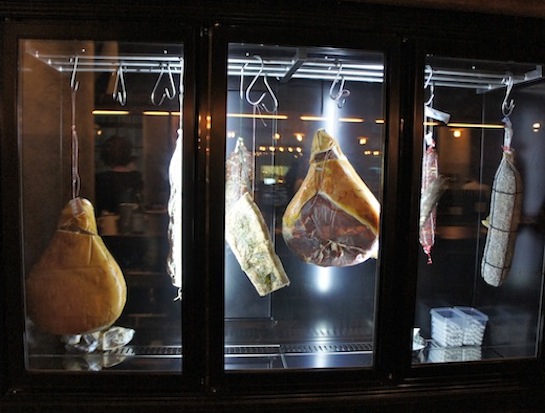 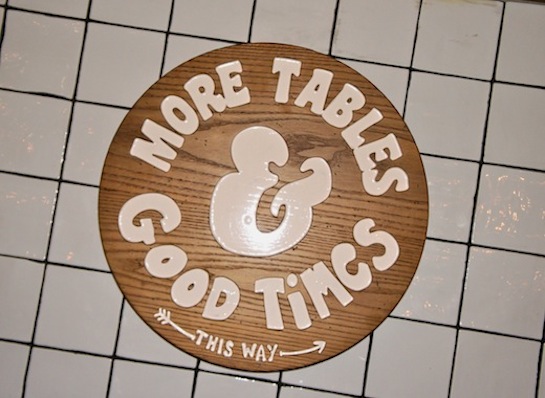 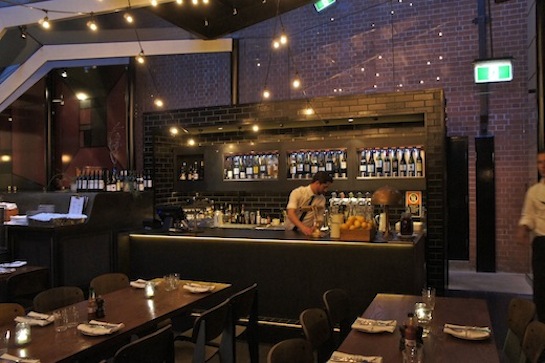 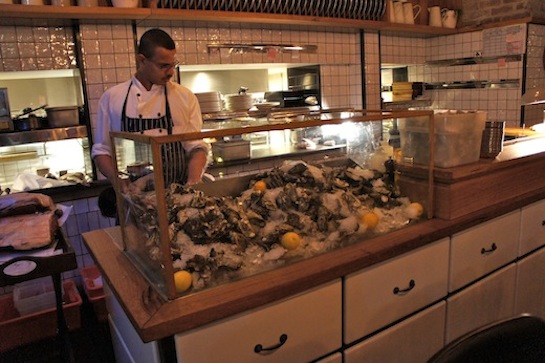