The Bar That Jack Built, Jack Daniels Pop Up This Weekend

Last year, Jack Daniels called for it’s fans to come together and help them build an actual bar, in the worlds first ever crowd sourced pub! In 2015, they stepped it up a notch.
This year, The Bar that Jack Built was built from scratch by volunteers from several towns around New South Wales and Victoria. From Wollongong to Geelong, the towns engineers, designers, carpenters and Jack Daniels devotees came together to make their own contribution from building the bench top, to placing the sign above the door. And now, after being driven over 2000 km from town to town around Australia, the bar will make it’s final stop in Sydney for a three-day birthday bash! 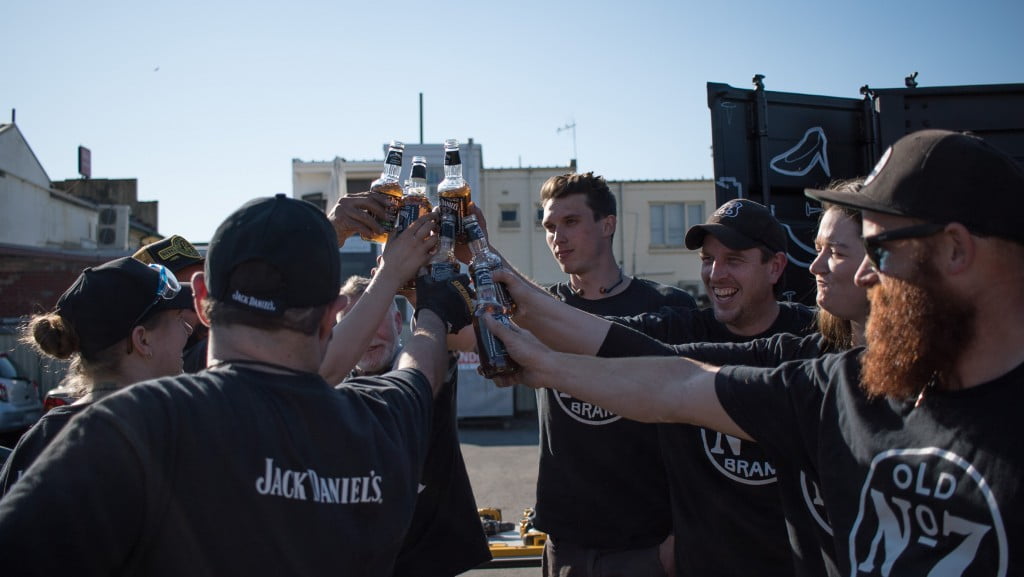 It will open on Parramatta Park from Friday 25th to Sunday 27th of September. Mingle with other whiskey enthusiasts and marvel at how this whole project came together, with food provided by some of Sydney’s best food trucks. So, if you enjoy a cheeky whiskey now and then, head down to Parramatta Park this weekend to raise a Jack to Jack. What could be more true blue than that?

Images of the team hard at work! 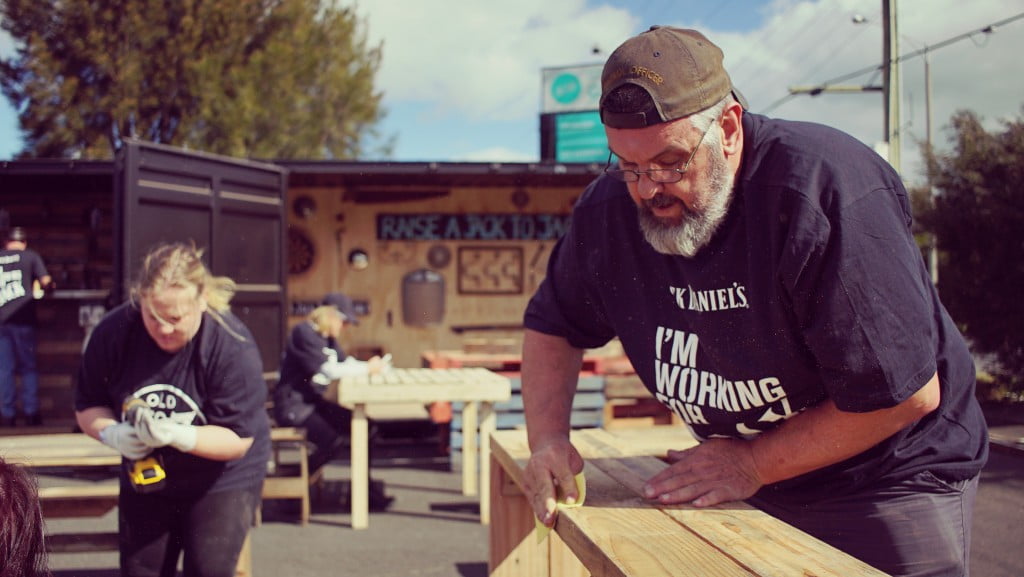 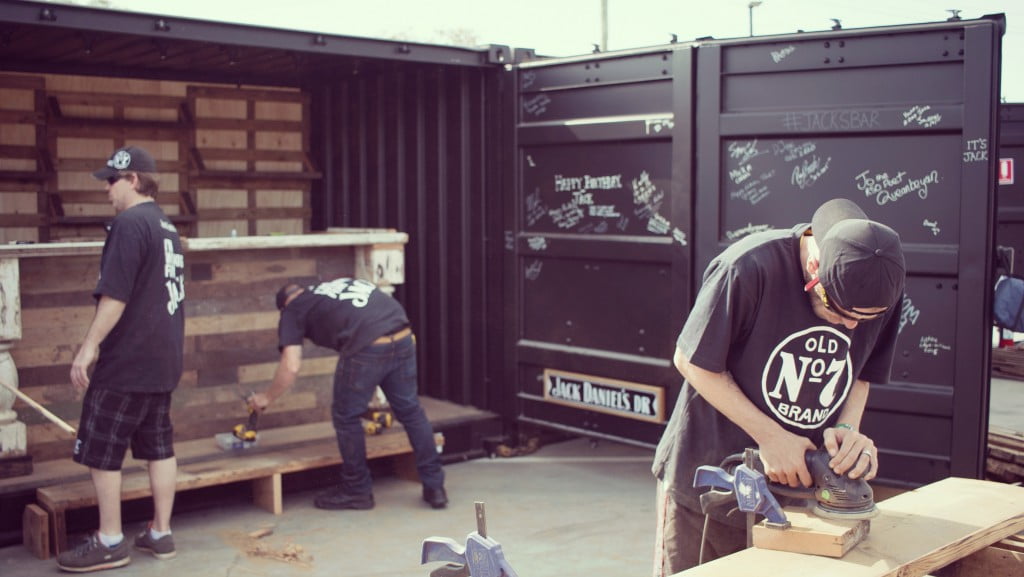 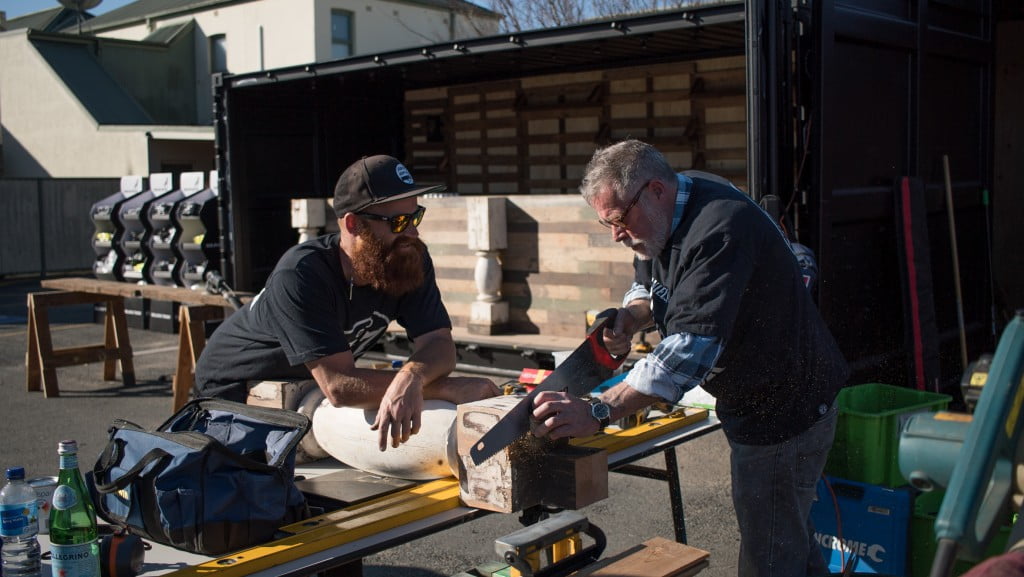 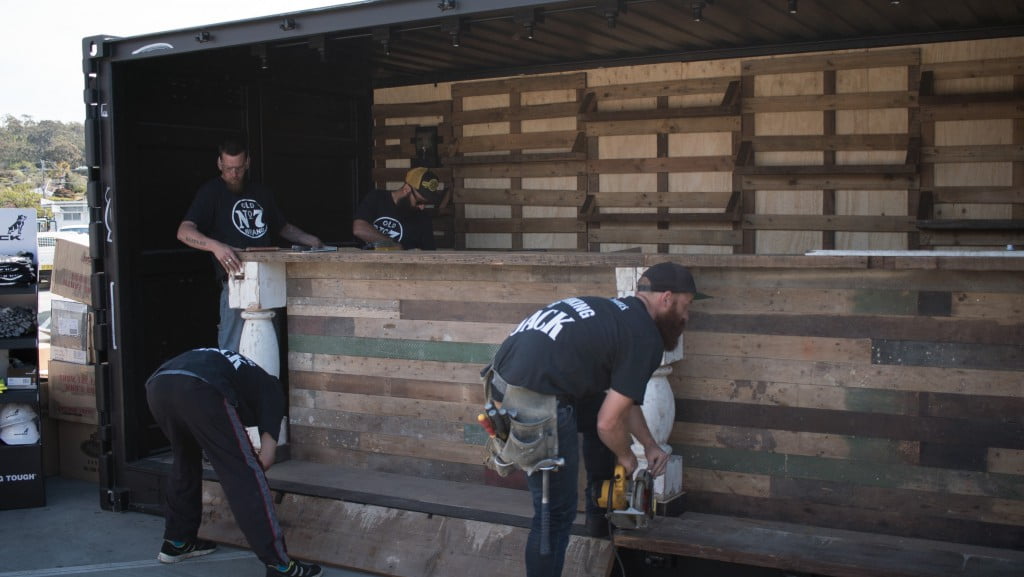 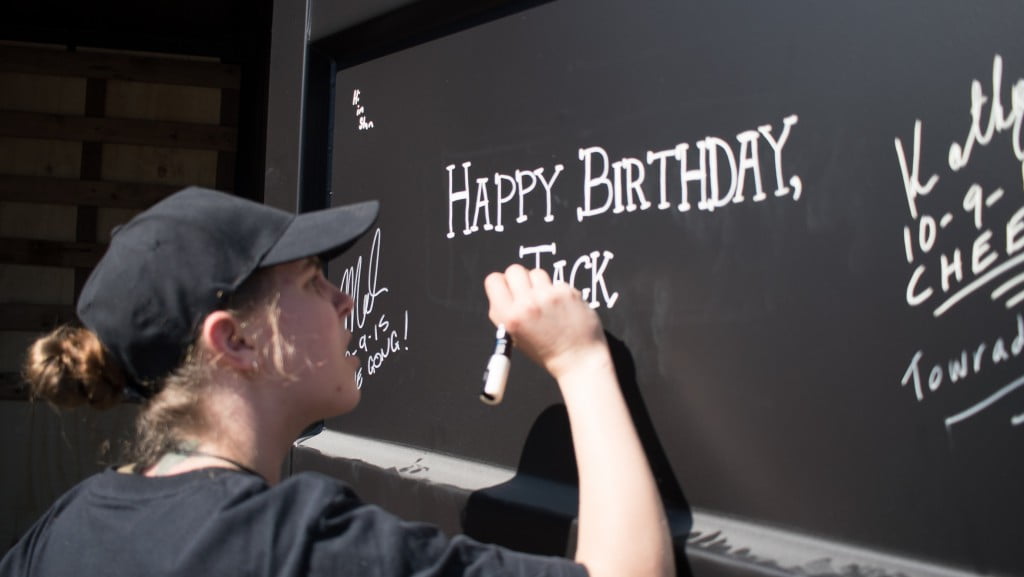