Wild Women on top at the 2017 Sydney Coastrek!

Although pencilling in an event for 2017 may seem excessive, just blink! With a new year comes many things, including a brand new set of trekkers in the Sydney Coastrek. For over seven years, the Coastrek community have been trekking to transform lives and restore sight along Sydney’s stunning coastline.
The event day is set to get underway 17th March 2017, going from sunrise to moonrise. Trekkers have the option of undertaking either the ‘Thrilling 30km’ or the ‘Super 60km’. Those partaking in the 30km trek will start in Kirribilli, making their way towards picturesque Bondi Beach. Those doing the full 60km will begin at Manly Beach, travelling through the Bondi Urban Coast and iconic Sydney destinations.
Teams are made up of four, and must include at least two women. Coastrek proudly supports the Fred Hollows Foundation. The goal for 2017 is to raise $3 million. Breaking down the figures, this will help restore sight to more than 100,000 people! It will also contribute towards the training of more eye doctors, eye health workers and build more eye hospitals in developing countries. 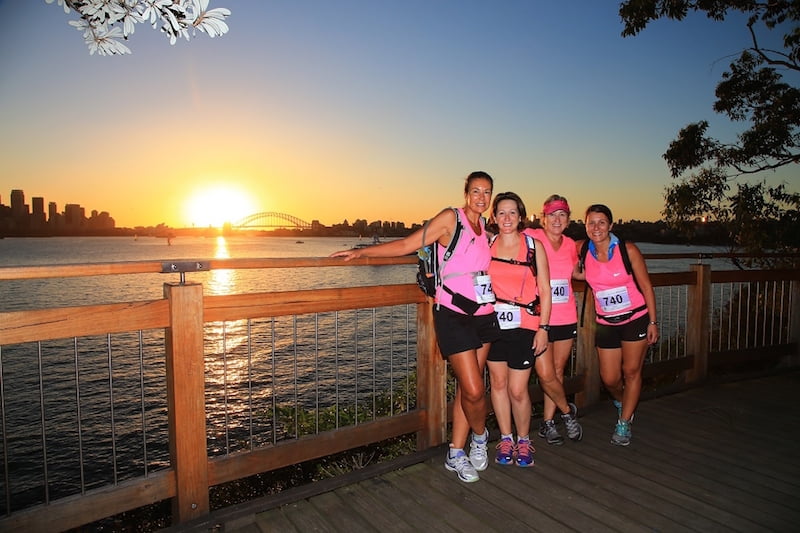 Sydney coastrek first began in 2009 with a humble 40 trekkers. Since then, 18,000 people have cumulatively taken part in the event. Looking back on the work that has already been done, an impressive $13 million has been raised to date over the last seven years.
For just $25 a Fred Hollows representative is able to restore someone who is needlessly blind. What you may not know is that blindness in developing countries is a gendered concern, with over 60% of the world’s blind being women. Why? It has been shown that women are more likely to stay at home to care for kids, and children carry infectious disease such as trachoma. As a result, women are more susceptible to infectious blinding diseases. Women are also less able to access treatment. This is because in many communities, men control finances and their medical needs are prioritised. It is for this reason that there is such a strong female presence in the Coastrek community. Women are looking after other women. 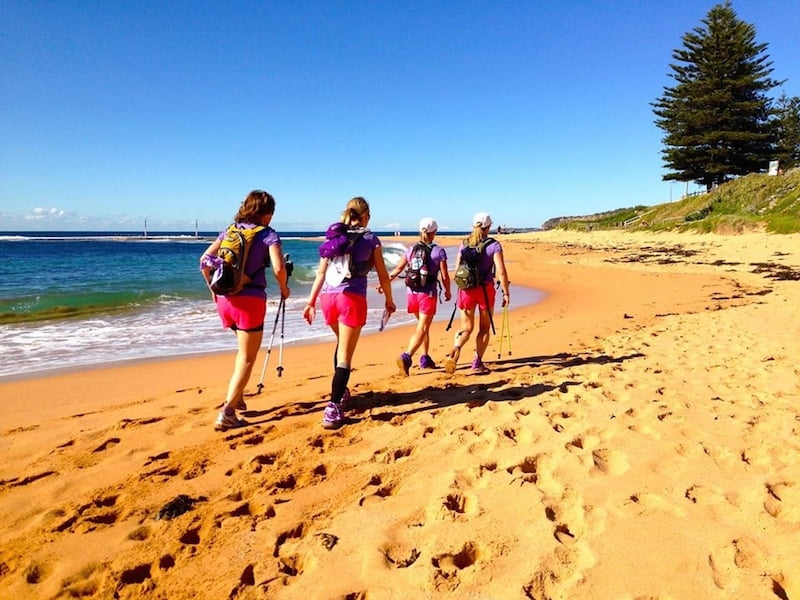