The upstairs area of Surly’s American BBQ has been converted into what’s now called Smokey’s Cabin, a bar that feels as though you’ve stepped into a Prohibition-era Fourth of July party! And in true American style, a harmonica-wielding, guitar-toting duo are playing lively bluegrass under a rusted corrugated iron roof to a milling crowd drinking out of red dixie cups and chowing down on burgers. 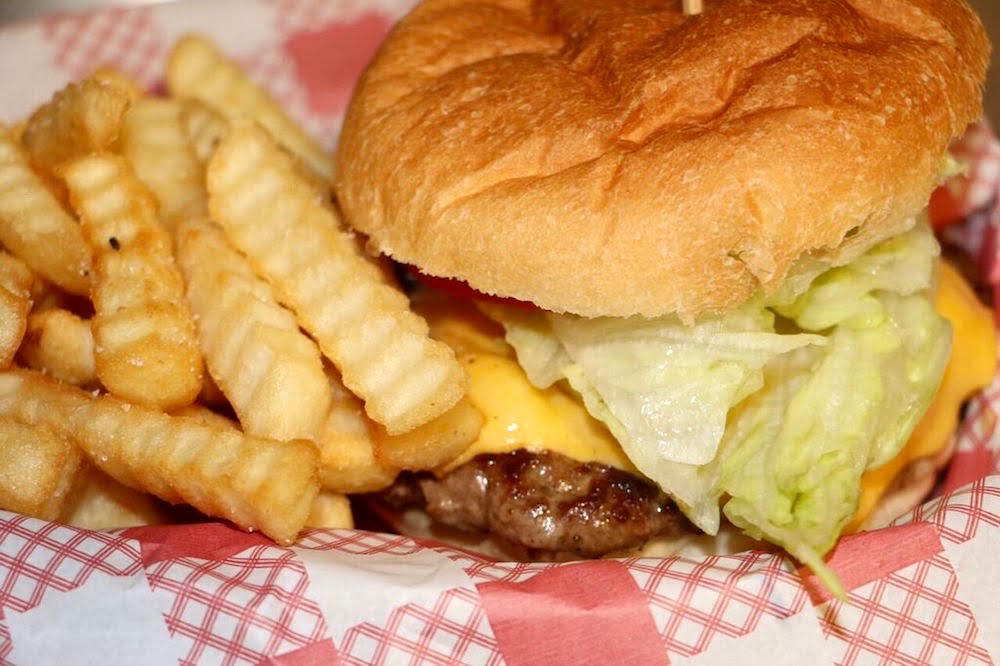 The function space includes two bars, for those parties where one bar just isn’t enough and a dozen TVs screening US basketball and ice hockey. There’s shuffleboard and arcade games like Space Invaders dotted around the room. The varnished wood, exposed brick, cosy booths and low table lighting make the space a homey, casual one. And despite being a tad over-decorated, the bar feels laid back, like good times are ready to roll. 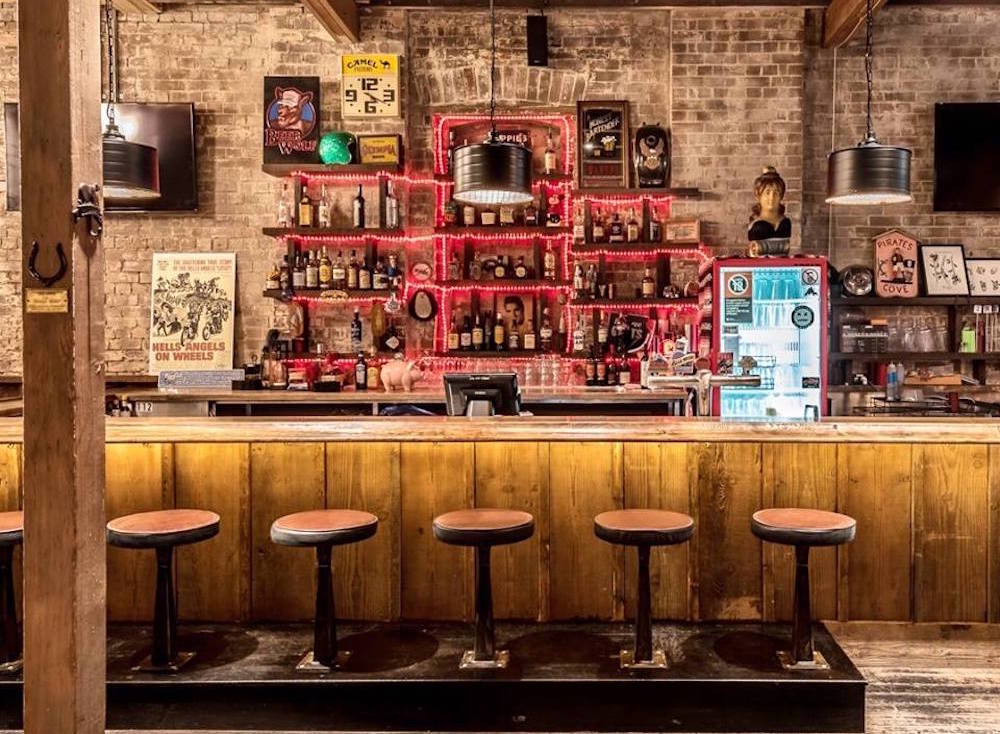 The wholesome, all-American bartenders offer a range of red, white and sparkling wines, as well as thirteen signature cocktails including the original Surly’s Slinger and plenty of beer on tap. 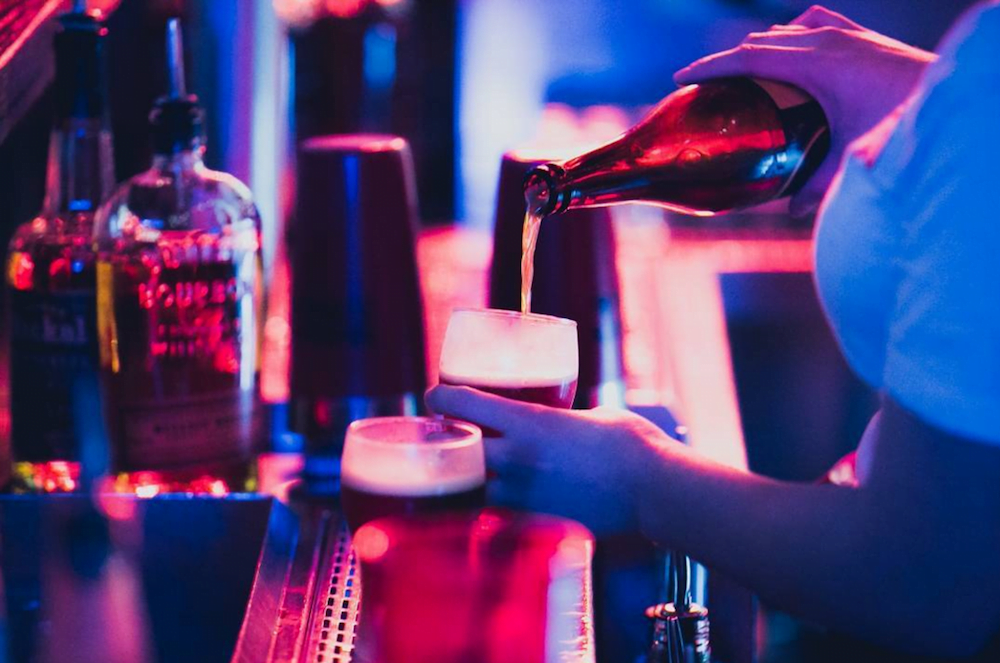 But it’s the food that’s put down in front of you that makes you never want to leave. All the meats are smoked in the kitchen in an apple and hickory-wood outback smoker that was imported from Missouri by Head Chef Brandon “Old Spice” Bennison. 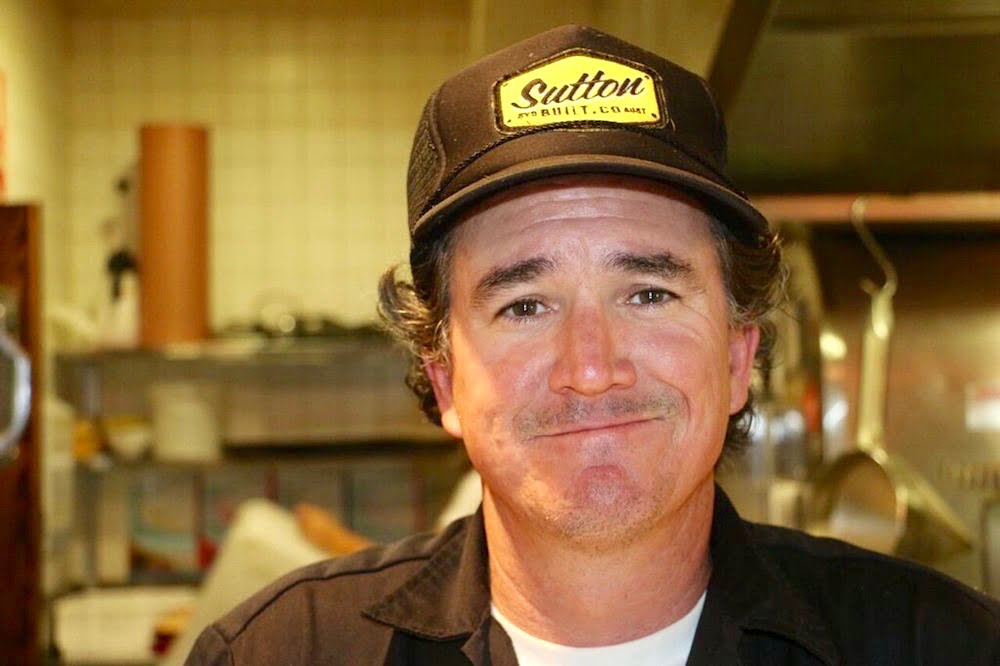 Originally from Cocoa Beach, Florida, Old Spice gets up at “God knows what hour” to make sure the tender pork and beef ribs are perfectly smoked for 14 hours every day. 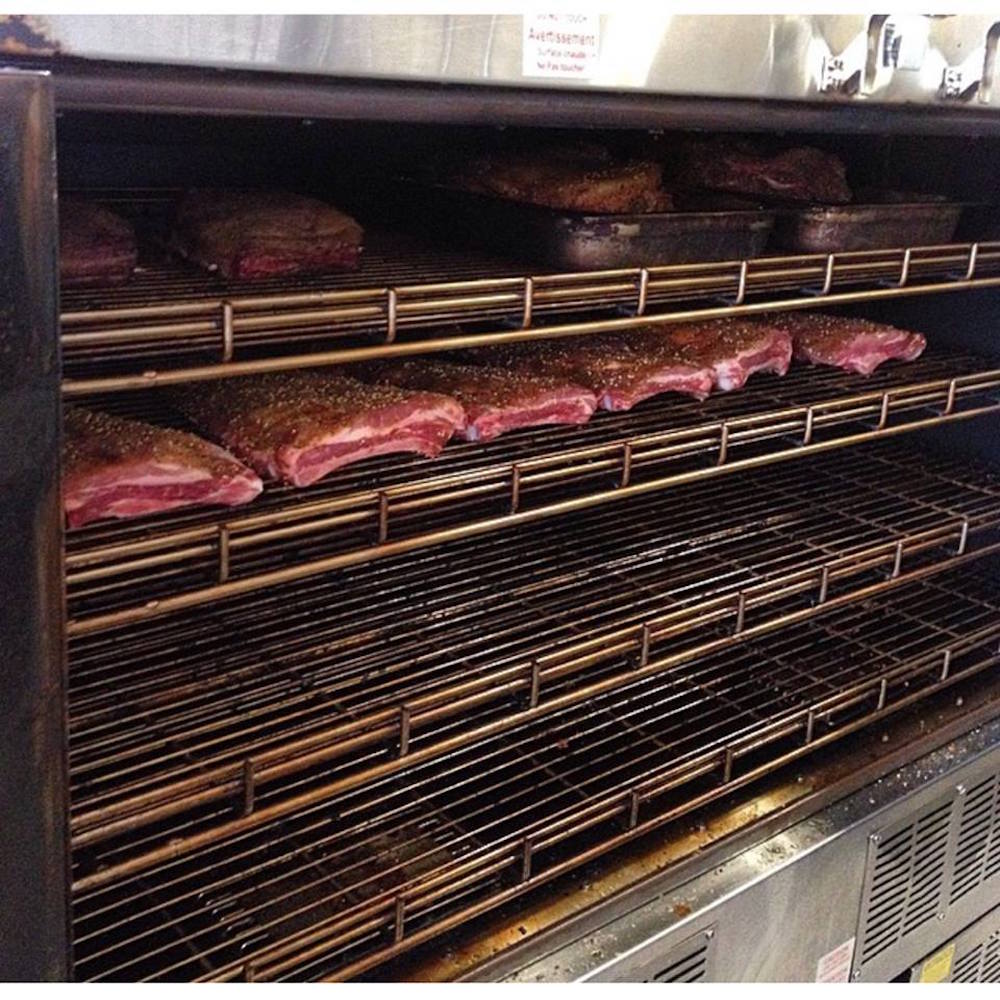 Apart from the meat, the absolute stand-out is the Mac & Cheese. Invented by Old Spice, it took a month for him to perfect the recipe that “all the girls love”. 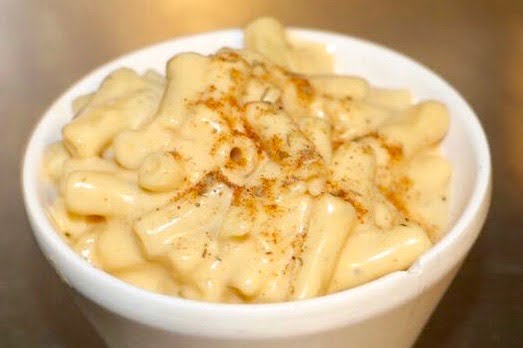 Smokey’s also serves two types of hot wings – spicy chicken wings were the perfect combination of spicy and sweet, and “hot, hot, hot!”, according to a real American, and buffalo wings, marinated in-house. 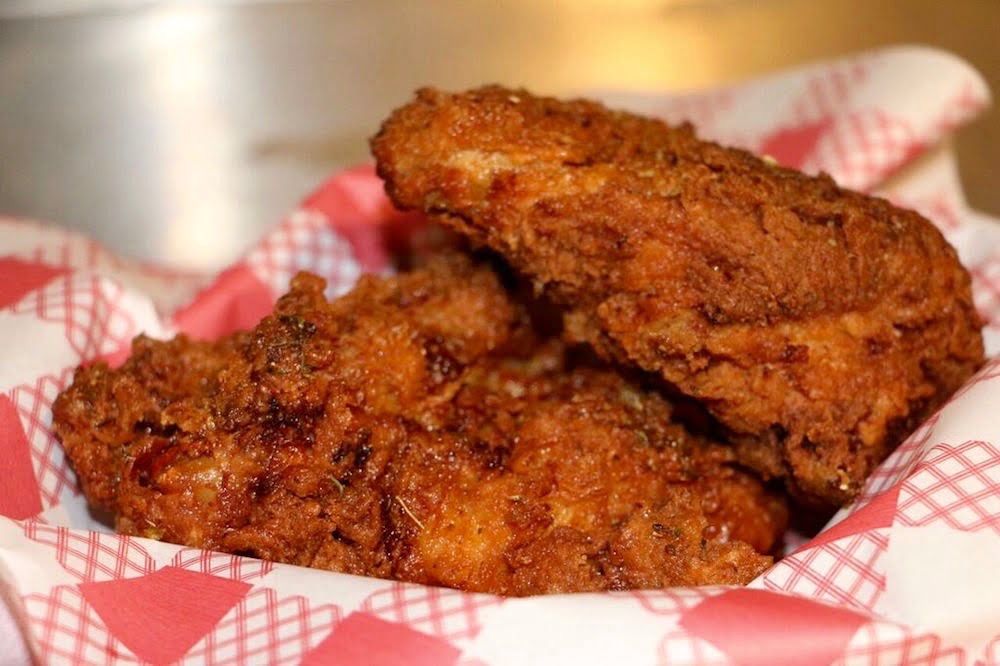 Owner Brody Peterson, of Vancouver, Canada, says his favourite thing on the menu is the “stupidly good” sandwich called the Handsome Mike. Peterson discovered it at a tiny BBQ takeaway in Venice beach, and decided that it was “so f@#*ing good that we had to bring it home!” 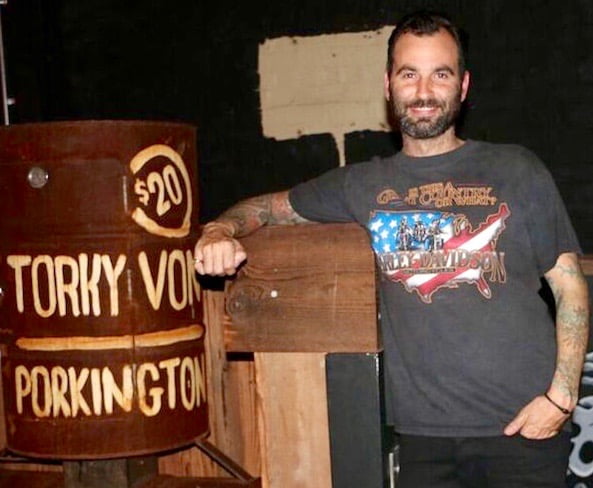