Say hello to summer rooftop sessions at The Light Brigade

The Light Brigade has been a big part of the Woollahra bar scene, serving up schnitties and good bevies for years. At the end of last year they turned the popular Italian restaurant La Scala on level two into Brigade Dining but the renovations have continued, making it now four levels in total. With two new levels now open, the Brigade Lounge and Brigade Rooftop marks the ultimate summer destination. 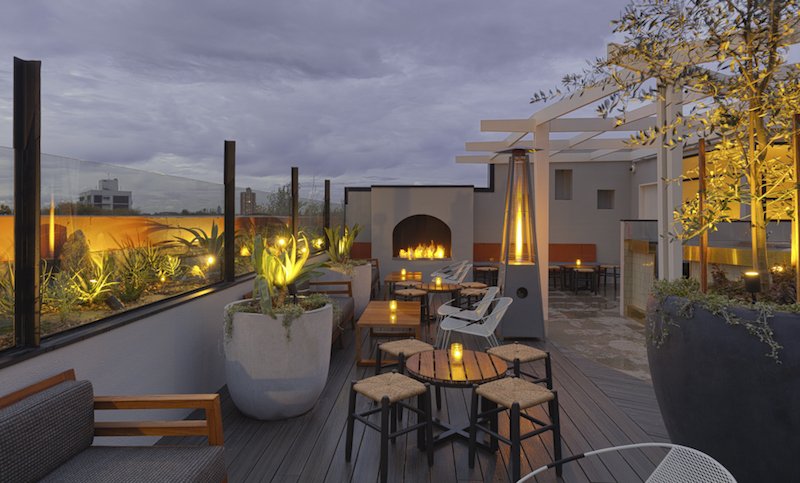 The Light Brigade was taken over by Kaine Bayfield, and Bayfield Hotels Group, owners of Dee Why Hotel, and previous owners of The Newport Arms before their sale to Merivale. Their infamous pink powder room is now the Brigade Lounge: a chic cocktail bar, with 1920s flair. And one level up, the Brigade Rooftop, described as an “inner-city oasis” perched 83 metres above the ground in a never-before-used space. From here, you get views over Paddington and the beautiful Sydney skyline, perfect to raise a glass to this fine town of ours. 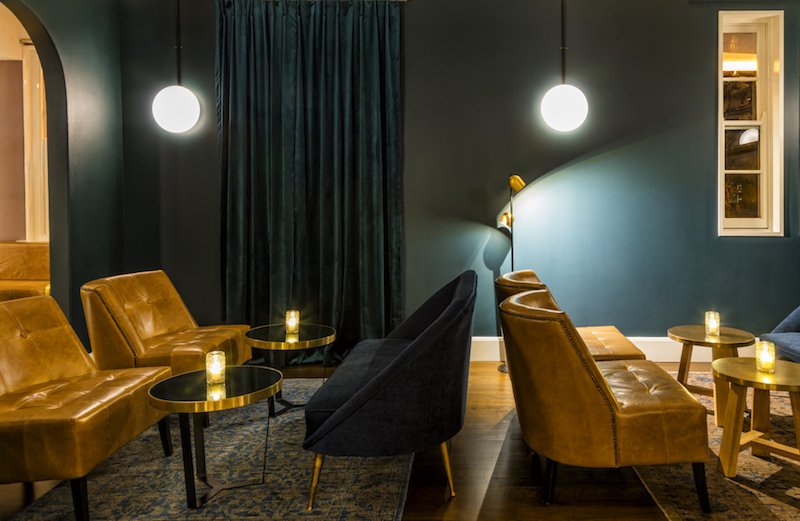 The Brigade Rooftop contains a mixture of lounge and dining spaces, all around a signature curved bar, whereas the Lounge acts more as a cocktail bar. The rooftop will be like a New York style terrace, with lots of lush greenery with a casual Australian twist. 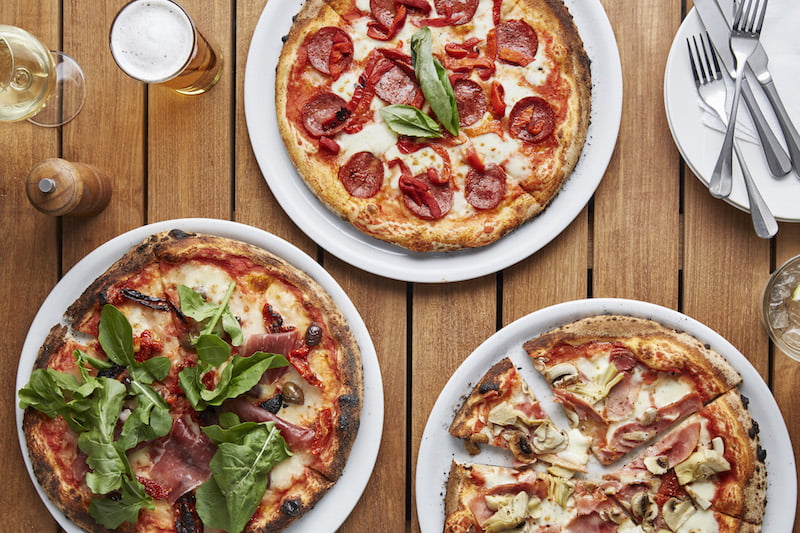 An entirely new menu graces both of these spaces, created by Executive Chef Marco Adler to match their beverage list. On the rooftop, feast on big dishes like their half chook with anchiote sauce or their 300 day grain-fed Scotch Fillet with rosemary and anchovy butter. They’ll also have a woodfire pizza oven on site. Downstairs in the Lounge, indulge on Sydney rock oysters or trout wrapped in betel leaf, chilli jam and roasted coconut. 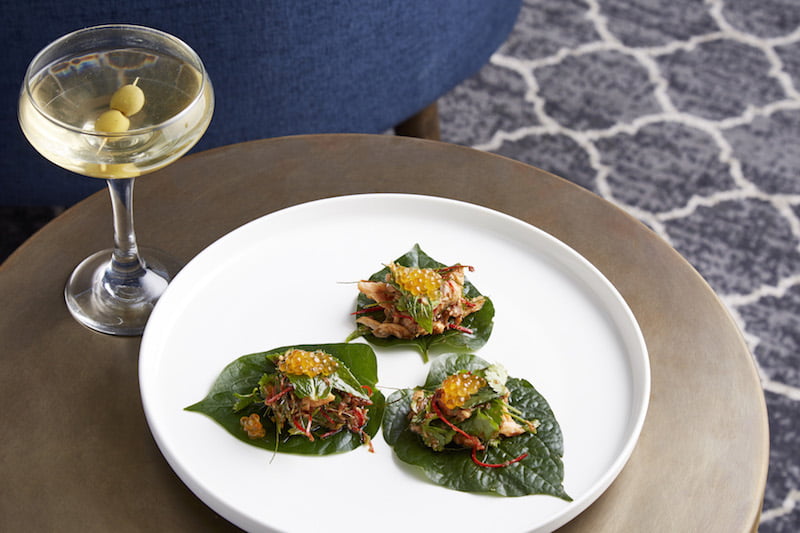 The ground floor Brigade Bar is still open, home to the many sporting events with their great range of Aussie pub munchies.