Review: Taste of the Autumn Races at Sokyo

Celebrate the Star Championships with Executive Chef of Sokyo, Chase Kojima, the Official Culinary Ambassador for the Autumn Carnival.

According to John Keats’ famous poem, Autumn is the ‘season of mists and mellow fruitfulness. And this may well be true but, in Sydney, it’s also the season of the celebrated racing carnival with the jewel in the crown being The Star Championships at Royal Randwick.

An occasion rich in tradition, The Star Championships are to be held on the 10th and 17th of April this year and will feature some of the most prestigious races on the Australian calendar including the $2 million Group 1 Bentley Australian Derby and the $3 million Group 1 The Star Doncaster Mile, first run in 1861 and 1866 respectively.

However, fear not if punting isn’t your thing, there is exciting news afoot with regard to the dining options at the event: The Executive Chef of Sokyo, Chase Kojima, has been announced as the Official Culinary Ambassador for the Autumn Carnival. 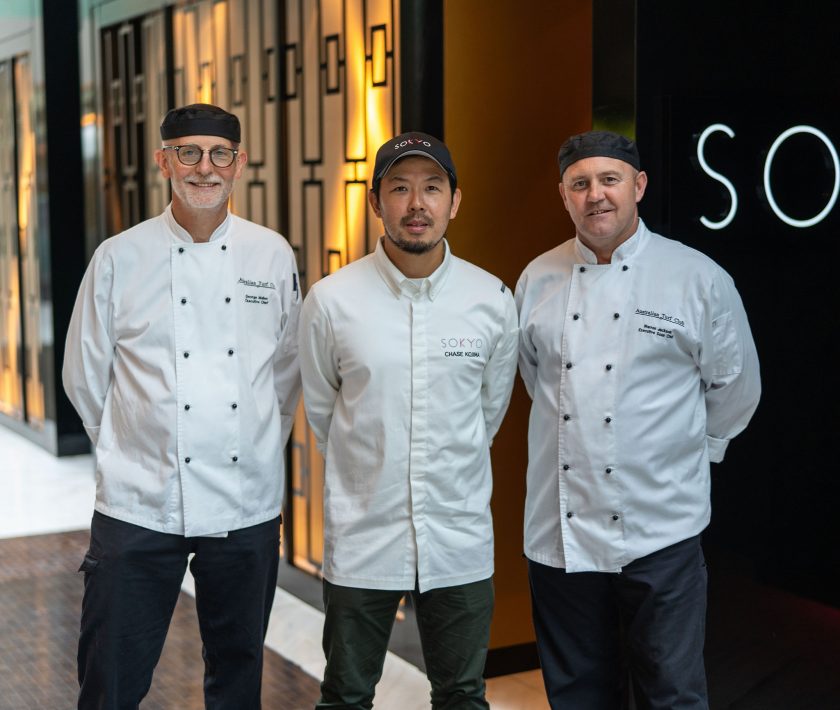 Kojima will work alongside the Australian Turf Club’s culinary teams to create an exciting menu for racegoers and food lovers alike of some of his most sought-after dishes showcasing his imaginative spin on traditional Japanese flavours. The dishes will be served at The Grandview and Centennial Restaurant across both days of The Championships and look set to prove just as popular as the TAB! 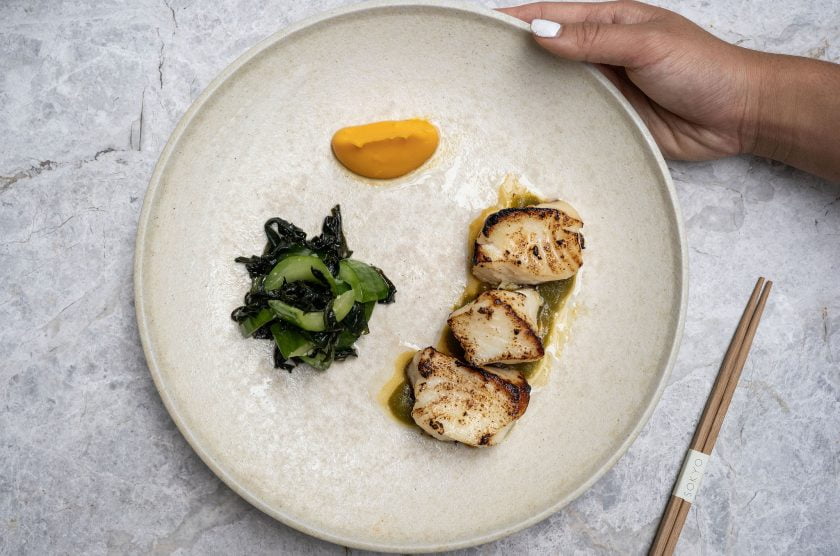 Expect to see Kojima’s famous Flank Steak with Kingbrown Mushroom, the sensational Shiokoji Toothfish with pumpkin puree, and signature dishes from Sokyo such as Kingfish Miso Ceviche, Dengakumen and the imaginative Caramel Macchiato dessert. If you’re missing out on experiencing these dishes at Randwick, a selection will also be available at Sokyo from 18th March 2021.

“I cannot wait to put my Japanese spin on some classic dishes, showcase the freshest seasonal produce, and invite racegoers back to The Star to continue the fun and celebrations,” Kojima said.

Find out more about Sokyo at The Star here.