Merivale x ACME are the brains behind the latest pop-up to arrive to Tennyson Hotel, Kingdom of Rice.

Mr Liquor’s Dirty Italian Disco quickly took Sydney foodies by storm, transforming what was once an old drive-through bottle shop into a unique pop-up culinary adventure. Although we farewelled this dynamic pop-up back in late April, it’s time to hustle your pals and ready yourselves for the Tennyson Hotel’s second exciting pop-up. Merivale has officially joined forces with the team behind ACME to present The Kingdom of Rice. 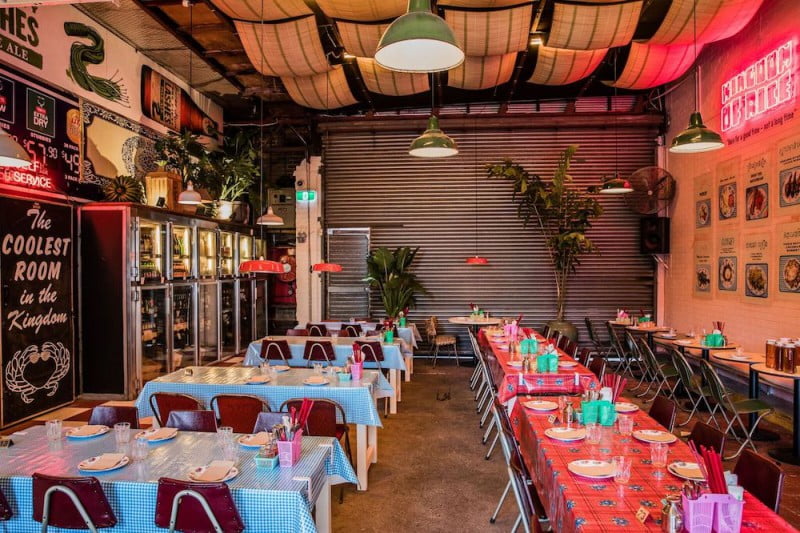 Officially opening its doors on Friday 12th October, you can expect a new Cambodian street food-inspired eatery, fronted by big names in cooking Mitch Orr, Cam Fairbarin, Lillia McCabe and Sophia Thach. Leading the front of house team, these talented cooks are dishing up plates inspired by Thach’s Khmer heritage, accompanied with the collective groups’ experiences from travelling through Cambodia. 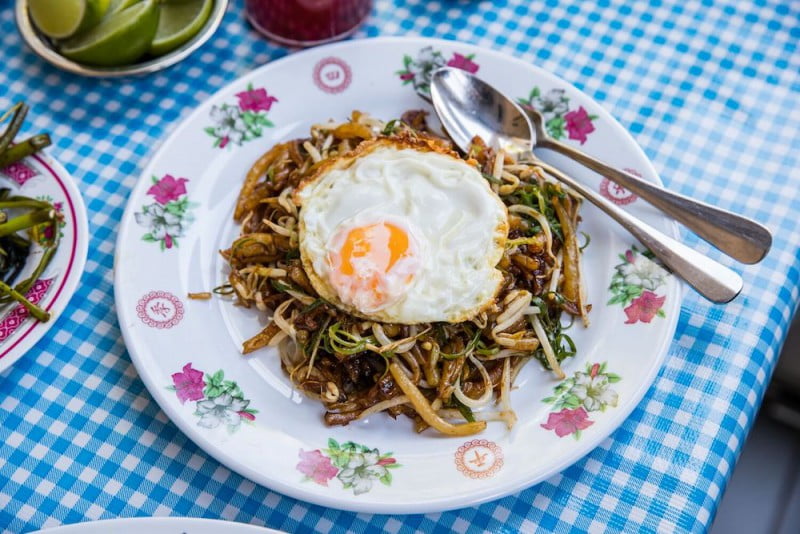 Expect plenty of punchy flavours on the menu, with aromatic ingredients like lemongrass, ginger, turmeric, garlic, fermented fish paste and fresh herbs featuring heavily. These elements will bring proteins, including a mix of fresh seafood and meats to life, being tossed through a wok. 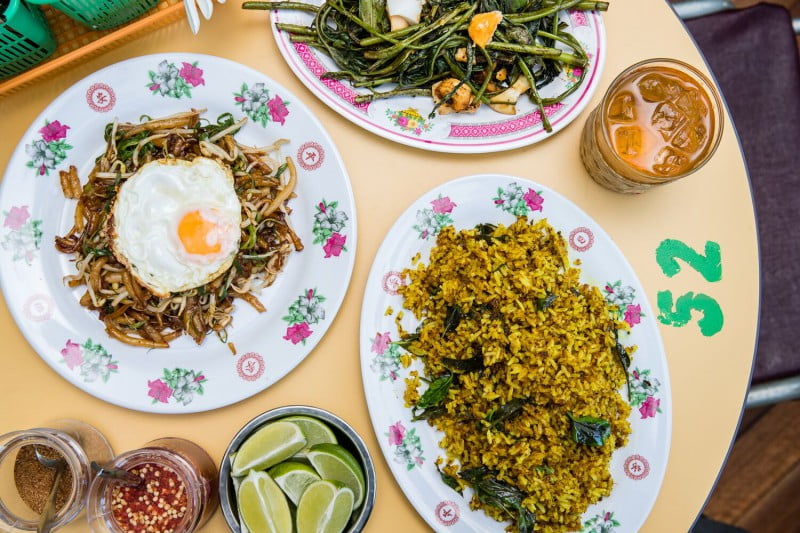 “The Tennyson drive-in provides the perfect setting to share our passion for Cambodian food and culture to the hungry people”, says Orr. “We’re excited to have the opportunity with Merivale to serve this style of cuisine, introducing diners to food that is unique, yet approachable and something they had no idea they craved until now”.
Adorned with mismatched furniture, big communal tables and open roller doors, Kingdom of Rice is designed to evoke the street side shop fronts of Phnom Penh. As for the self-serve bottle shop, that will remain the same. This time though, the drinks on offer lean toward Cambodian and Asian beers, natural wines and Southeast Asian-inspired cocktails. Guests will still be able to buy their own alcohol from the walk-in fridge, before dining in the drive-way eatery.
Kingdom of Rice is open Wednesday through Sunday each week, for the next six months.