Mr Liquor’s Dirty Italian Disco is in its Final Weeks

Haven’t been? This is your last chance to get a taste of Mr Liquor’s Dirty Italian Disco. 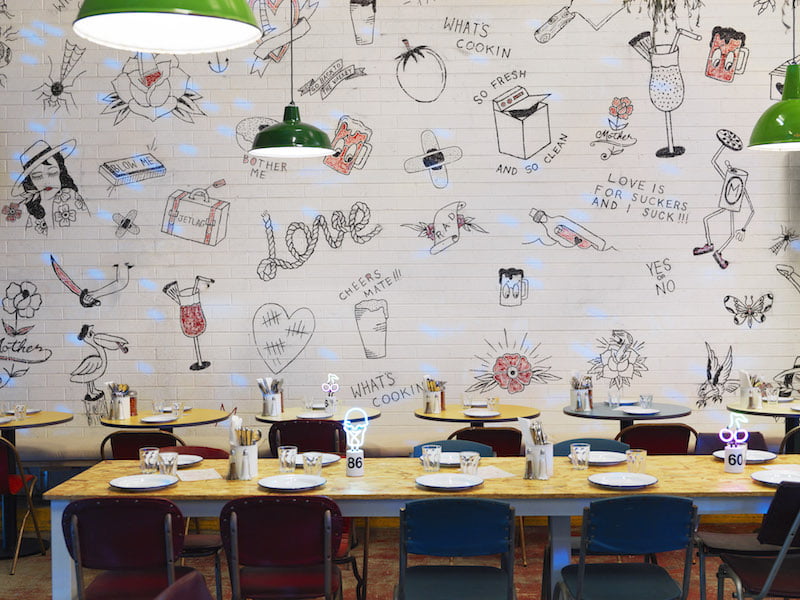 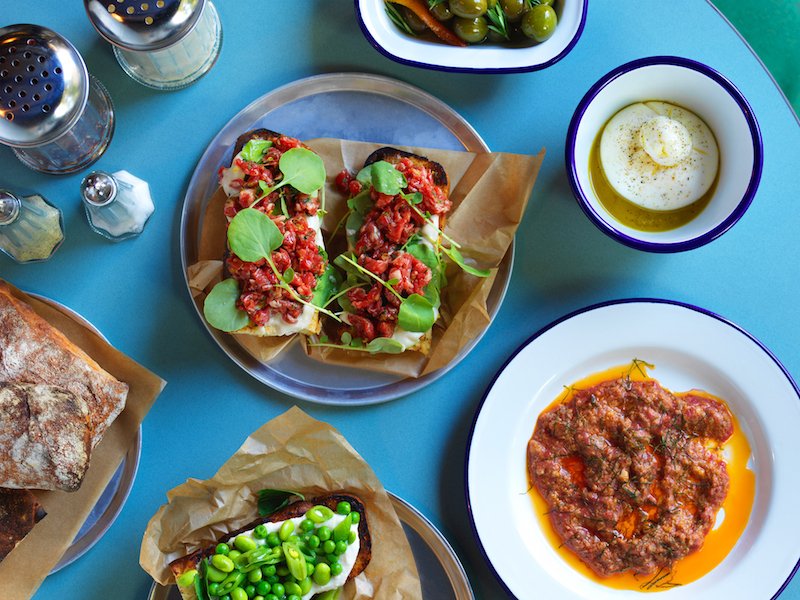 During their final weeks, Eggert and Whiteman plan on introducing new dishes to their classic trio repertoire of bread/pasta, cheese and meat. Think beef tongue with porcini and tomato as well as tuna crudo with radish and beetroot to start. This will follow bruschetta topped with ricotta, nectarine, tomato and basil plus pumpkin, lardo, pecorino and chill.
Pastas such as the fettucine with tomato butter or gnochetti with braised lamb and rosemary will also sit alongside grilled meats like porchetta with roasted pineapple and 1kg rib eye with mustard and parmesan. The duo has also been experimenting with different pasta shapes, with the successful results making their way onto a ‘secret’ menu for those that know to ask.
To send-off the pop-up with a disco-charged bang, Mr Liquor’s Dirty Italian Disco is also hosting an epic closing party! Kicking off on Sunday 29th April from 1pm – 6pm, the event will feature party-snacks like porchetta rolls and chicken wings, wine tastings, roving cocktails and DJs all afternoon. You know where you’ll find us.
To purchase your tickets to the closing party, you can click here
Mr Liquor’s Dirty Italian Disco – closing party
When: Sunday 29th April, 1pm – 6pm
Where:  Tennyson Hotel Bottle Shop, 952 Botany Road, Mascot
Price: tickets are $40
Regular opening hours: Wed-Fri 6pm-midnight, Sat 12pm-midnight, Sun 12pm-10pm
http://merivale.com.au/mrliquorsdirtyitaliandisco