Spice-up your week with this guide to Sydney’s best live music!

On the surface, Sydney’s live music scene may seem like a ghost town, fallen victim to the lock-out laws. But it’s well and truly alive, you just need to know where to look! We’ve got you sorted, from the iconic muso hotspots, to the humble bowling club. Here’s your guide to Sydney’s best live music venues.

This two room, multi-functional venue has played a key role in re-shaping Sydney’s live music scene.  The 500 person capacity makes this venue intimate, authentic, and a favourite among the muso’s and up and coming artists alike!
Oxford Art Factory, Basement, 38-46 Oxford St, Darlinghurst, 02 9332 3711 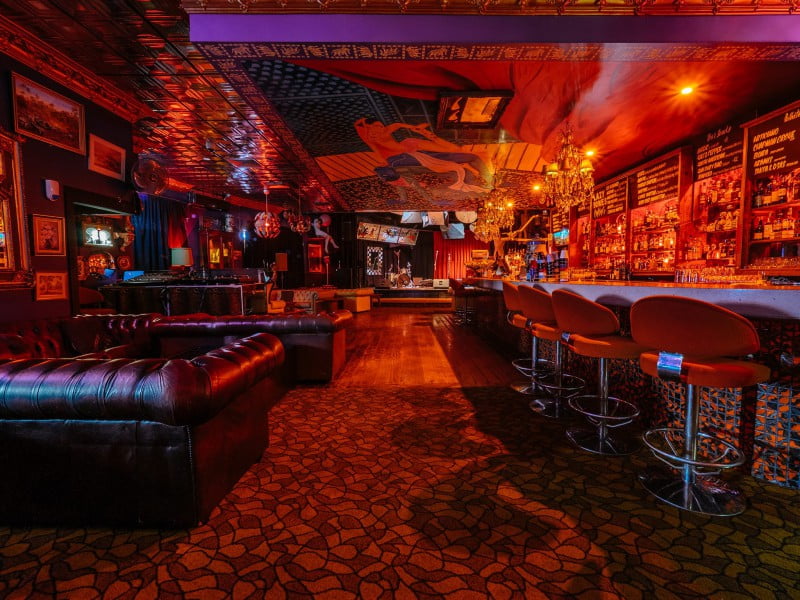 The Red Rattler, one of Sydney’s best creative communities, is an entirely volunteer run venue showcasing Australian talent from the grassroots. This venue asks for a mere 50 cent donation from patrons in order to maintain their eco-plan (renewable energy sources, recycled water) and hosts a wide range of musical talents.
The Red Rattler, 6 Faversham St. Marrickville, 9565 1044

The bowling clubs are really having their day in the sun at the moment, particularly those who fall out of the lockout zone. Marrickville Bowlo puts on a great range of live music Friday through to Sunday. The Sunday gigs are at 4:30pm every week and are free! Easily accessible and very reasonably priced, head down here for a relaxed bistro dinner and friendly company.
Marrickville Bowling Club, 91 Sydenham Rd. Marickville, 9557 1185

The Civic Underground, part of The Civic Hotel, is an iconic Sydney venue that was the starting point for some of Australia’s most recognisable bands such as INXS and Mental As Anything. This venue has hosted a slew of international DJs (Todd Turje, Pantha Du Prince, Tensnake) and has a great EDM scene. In addition, their resident Monday night reggae kings, Caribbean Soul, have developed a well deserved fan base.
The Civic Hotel, 388 Pitt St. Sydney, 8080 7000 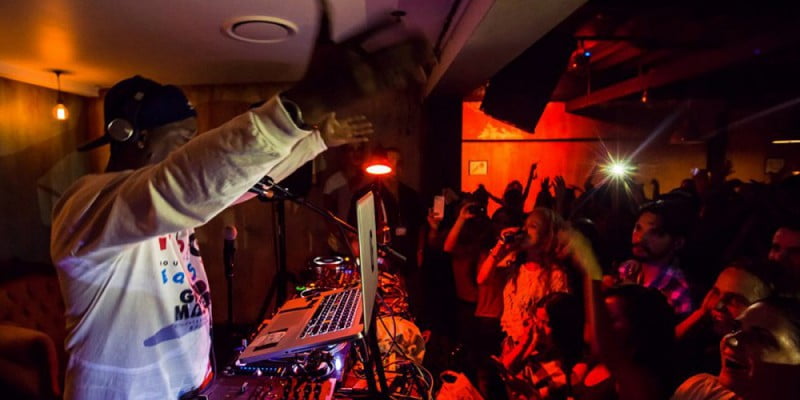 Hidden behind a fifties coke machine is the secret entrance to this beautiful old venue. The Soda Factory offers regular live performances, from local bands to international DJ’s. The music choice tends to begin chill in the early evening, then transition to some bangin’ d-floor tunes later in the night.
The Soda Factory, 16 Wentworth Avenue, Surry Hills, 02 8096 9120

The Metro Theatre is one of Sydney’s better known live music venues. You can expect to catch some of the bigger names in music here as the Metro serves as an iconic venue for both international and local acts. It’s also known for being a pivotal breakthrough venue for bands as they break on to the scene.
The Metro Theatre, 624 George Street, Sydney, 02 9550 3666 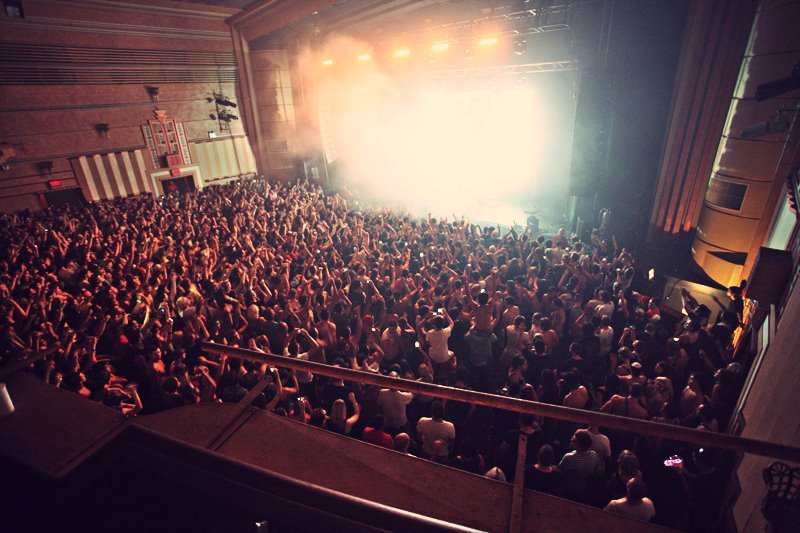 Located on Newtown’s vibrant King St is The Enmore Theatre. This old-school venue features an array of live music, as well as other live performances from comedy to theatre-sports.
The Enmore Theatre, 118-132 Enmore Road, Newtown,  02 9550 3666

Situated on the University of Sydney campus, is this popular live music venue. Manning Bar has attracted many local and international acts, from Gotye, to Wolfmother. FYI, this is definitely not just a venue for uni students.
Manning Bar, Manning House, Manning Rd, Camperdown, 02 9563 6000 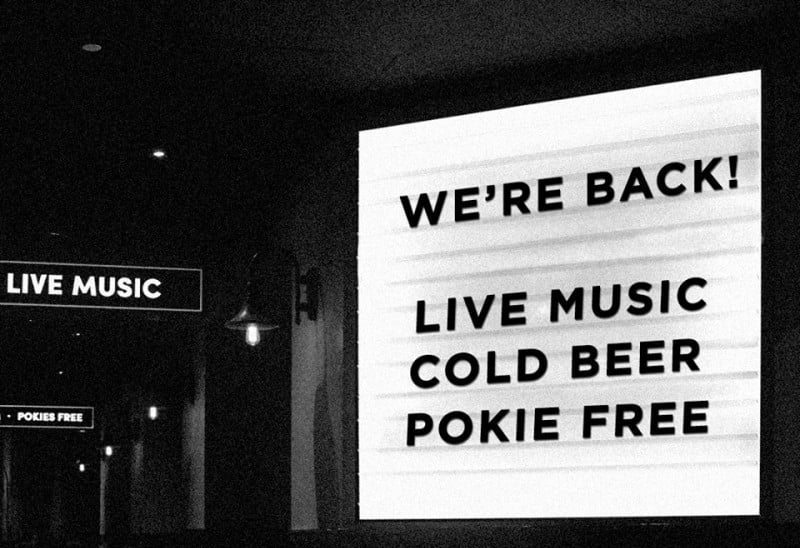 The infamous Lansdowne Hotel, which closed back in 2015, has been re-born and is better and bigger than ever. This three level venue hosts regular events such as Reggae Monday’s, as well as one-off shows from local and international artists.
The Lansdowne Hotel, 2 – 6 City Rd, Chippendale NSW 2008,  02 6351 3045

In this heritage-listed underground bar, you will find your dose of live music every Thursday through to Sunday from 7pm. Sink in to the plush leather chairs and enjoy a $15 cocktail between 6-8pm. Beware, Marble Bar enforces a strict dress code, so this venue is best saved for the classier occasions.
Marble Bar, Level B1, Hilton Sydney, 488 George Street, (02)-9266-2000