The Dolphin Hotel, an institution to the Surry Hills neighbourhood, has undergone a face lift.
Maurice Terzini (Icebergs) and his team have built on this iconic structure, adding exciting new layers to the venue’s heritage. Not only will patrons be offered brand new food and beverages menus, but the somewhat out-dated pub has been given a new modern perspective. 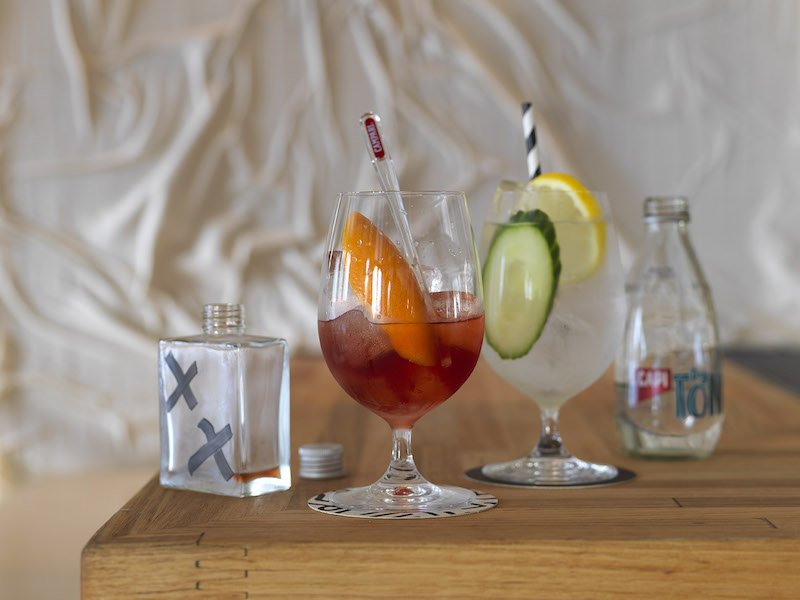 The Dolphin Hotel will now feature three distinct spaces, including a Dining Room, Wine Room and a Public Bar with an open-air terrace.
The good news is that the Public Bar is already open! And, just announced their Dining Room will be opening Friday 17th of June. Expect high quality food at affordable prices in a fun, casual dining atmosphere. You can look forward to dishes like their gnocchi with braised lamb neck, twice cooked free range chicken cacciatore or desserts like wood fired lemon pudding or a child friendly Nutella Sundae. 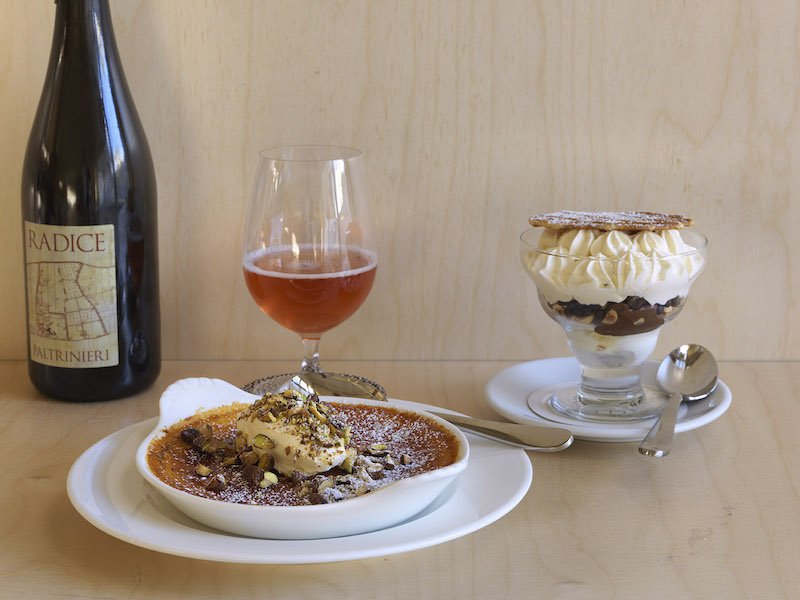 At the core of the hotel’s new design are the principles of re-use and re-adaptation. Artist-in-residence Tracy Deep held a clear vision in the re-design process of the building. Maintaining the integrity of the building was paramount. It was also understood however that the space needed to be stripped back to it’s raw bones. 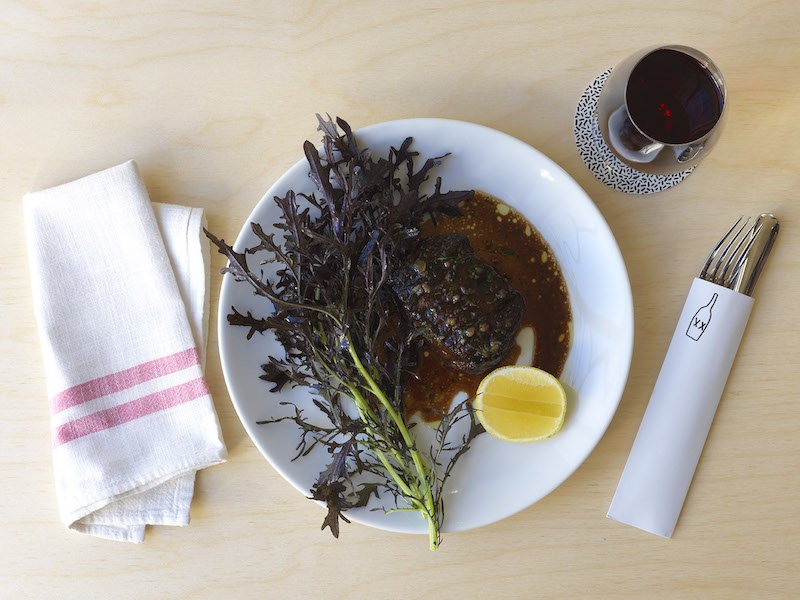 Executive Chef Monty Koludrovic will entice his diners with a high quality, provenance-driven modern Italo-Australian food. His team includes iconic culinary figureheads such as Dan Medcalf (Icebergs Dining Room) as Head chef of the Dining Room.  Sam Cheetham (ex-Becasse/Victoria Room) will work as head chef of the Wine Room along with a kitchen team of over 30 talented chefs.
James Hird, the 2015 Australian Sommelier of the year, is the new wine director of the Dolphin Hotel. Hird is committed to sourcing producer focused wine and beers in the three distinct spaces. Hird will also lead the agenda in the Wine Room. 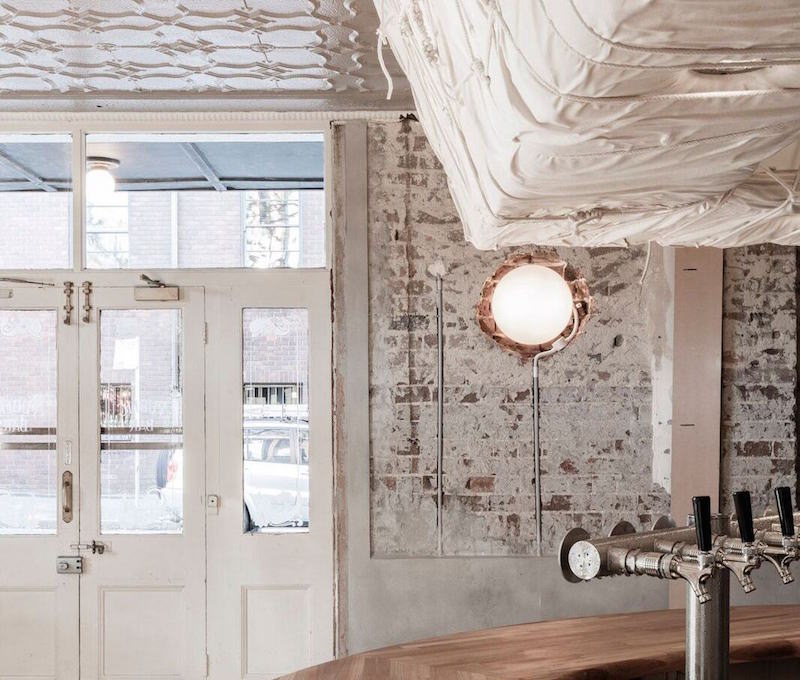 Guests can expect both an extensive spirits menu and a tantalising list of cocktails. Built classics as well as concoctions exclusive to the Dolphin Hotel will be available in the upcoming weeks.
The Dolphin Hotel is certainly synonymous with good times. Whether its for a glass of wine or a proper winter warming meal. The doors to the upper two levels will be open in the next few weeks so you can swing by and see what all the fuss is about.
Photo credit Tom Ferguson
Dolphin Hotel
Public Bar Open 7 days
Dining Room and Wine Room opening TBA
412 Crown St, Surry Hills NSW 2010
http://dolphinhotel.com.au