Here’s to another 150 years of Jack Daniel’s whiskey

Whiskey enthusiasts are invited to raise a glass (or two) in celebration of the 150th anniversary of the original Jack Daniel Distillery in Lynchburg, Tennessee. Assistant Master Distiller Chris Fletcher will be leading the Jack Daniel’s Journey through 150 years of Craft & Cocktail Culture. He’ll be treating would be whiskey experts to a trip down memory lane with a night of iconic cocktails from even more iconic eras.

Swapping tiny town Lynchburg’s dry nightlife for Sydney’s slightly better one, Fletcher will be flying down under during July and August (that’s the 28th and 29th of July for you Sydney-siders) to join in the festivities. 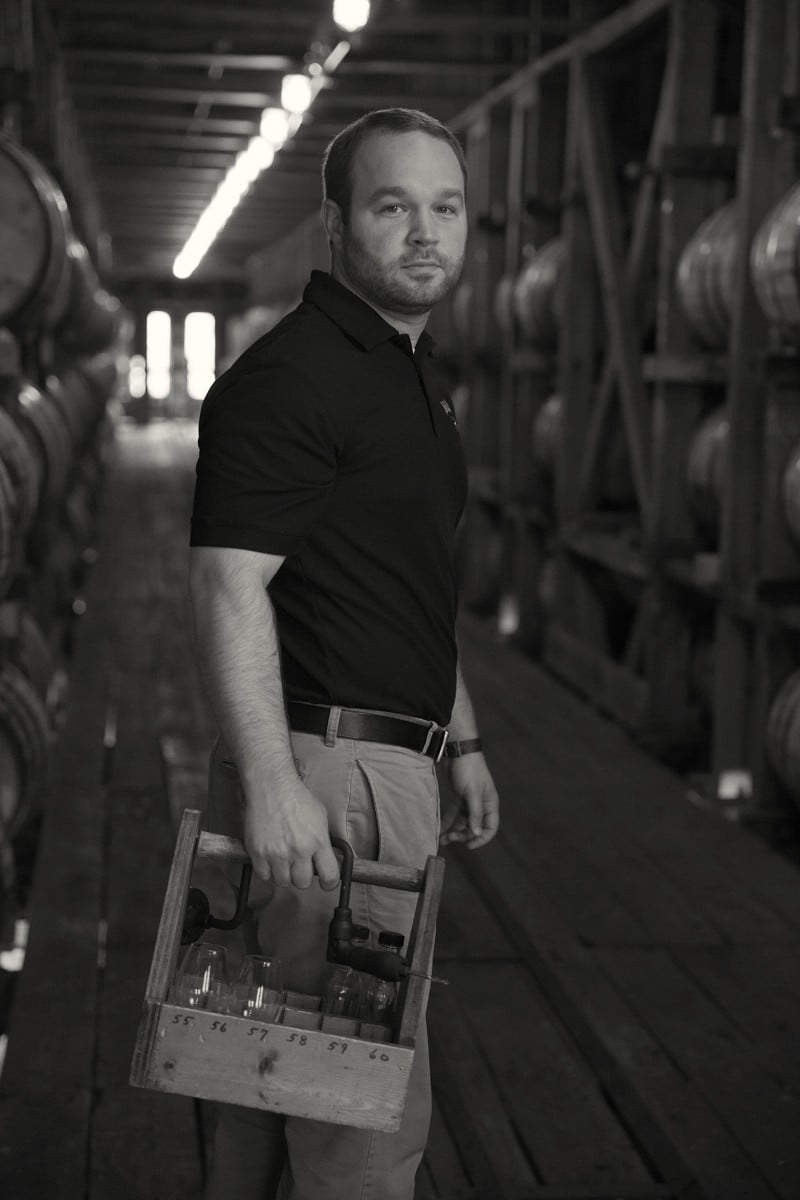 Cocktail connoisseurs will get the chance to drink with one of the industries finest, indulging in a cocktails specially crafted by Fletcher for the occasion and inspired by the time travelling spirit.

The nights complimentary entertainment will also include a whiskey tasting master class alongside Fletcher. However, be warned, whiskey runs pure and true through Fletcher’s veins. Jack Daniel’s eighth master distiller has followed in the footsteps of his grandfather Frank Bobo, retired fifth distiller. Fletcher knows the original and time honoured formula back to front, so sit back and be prepared to learn a thing or two about the age old recipe. 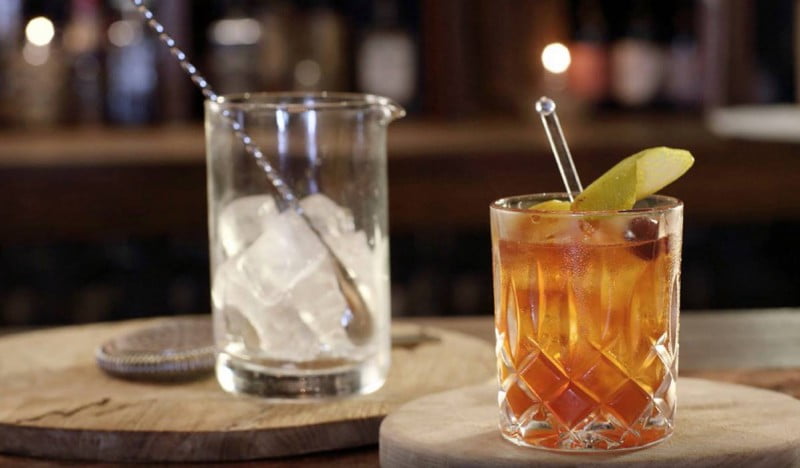 As the festivities travel the country from Sydney to Brisbane and Perth, Australians can also partake in a global scavenger hunt. The Barrel Hunt will visit more than 50 countries in 90 days giving whiskey fans the chance to win money-can’t-buy prizes to commemorate the 150th anniversary. Select barrels will also include VIP tickets, travel and accommodation to the worldwide celebration taking place at the Lynchburg distillery this October. You can start your hunt early by following the clues revealed weekly via Jack Daniel’s Facebook.

To get you amped up check out this super cool video showing the way fashion and history has changed in the past 150 years. From 1920s prohibition, encounter the suave style of Frank Sinatra before embracing the thrilling times of 70s, 80s and 90s rock ‘n’ roll through to the modern day “Hipster”.

Want to expand your whiskey expertise? Why not check out our Whiskey Guide for Beginner’s.