Fred’s has officially opened their doors.

Fred’s has felt like one of Merivale’s most anticipated restaurant openings of the year. Walking up and down Paddington’s Oxford street, you might have noticed doors heavily clad with locks and opaque coverings. Builders, interior designers and various work staff carried an air of secrecy as they entered and exited the site. With their doors finally open, it’s time to see what all the fuss is about. We present, Fred’s.
This 60 seater restaurant exudes a clear vision: to honour seasonal, ethically sourced produce. Head Chef Danielle Alvarez is intensely passionate about finding Australia’s best ingredients and letting them speak from themselves. Everyone from the interior design team to the vegetable farmer, ceramicist and the dairy farmers work in close connection to Alvarez. This is a tight knit family. 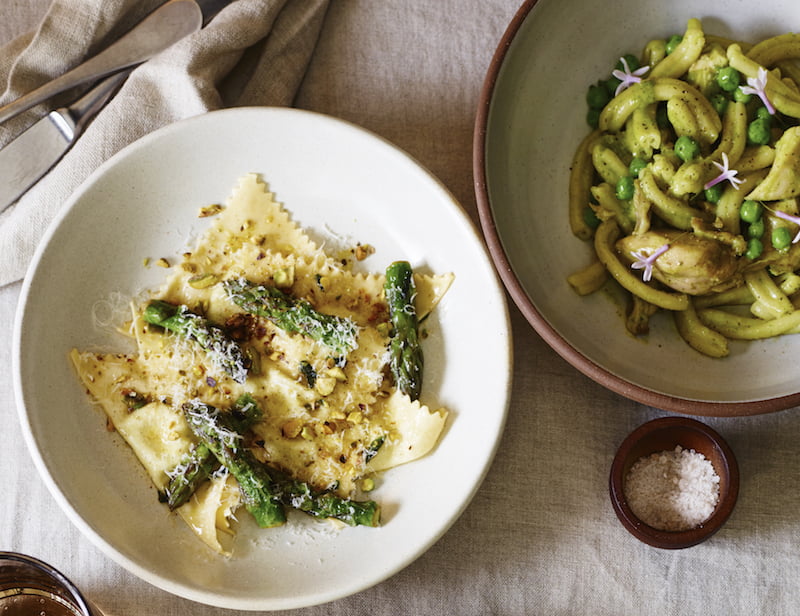 Alvarez worked as a chef at Chez Panisse in Berkeley, California prior to being recruited in 2014 by Merivale. Whilst Fred’s was taking shape, she worked in a variety of kitchens, including the Coogee Pavilion and The Fish Shop.
There’s transparency in everything Fred’s has to offer. The team cook on free standing Tuscan grills in an open plan kitchen. Patrons can clearly see the chefs at work. Menu items read simply with a flare of sophistication. It feels like you know where everything has been sourced from. For starters you’ll find items such as the baby artichokes, cipollini onion, kombu oil and mache ($20). On the mains menu it’s hard to bypass the lamb leg ‘a la ficelle’, grilled rack, braised shoulder, laver, broad beans and mint ($44). The desserts list has that well sought after comfort food factor. We have our eyes set on the chocolate souffle, prune & armaganac ice cream ($20). 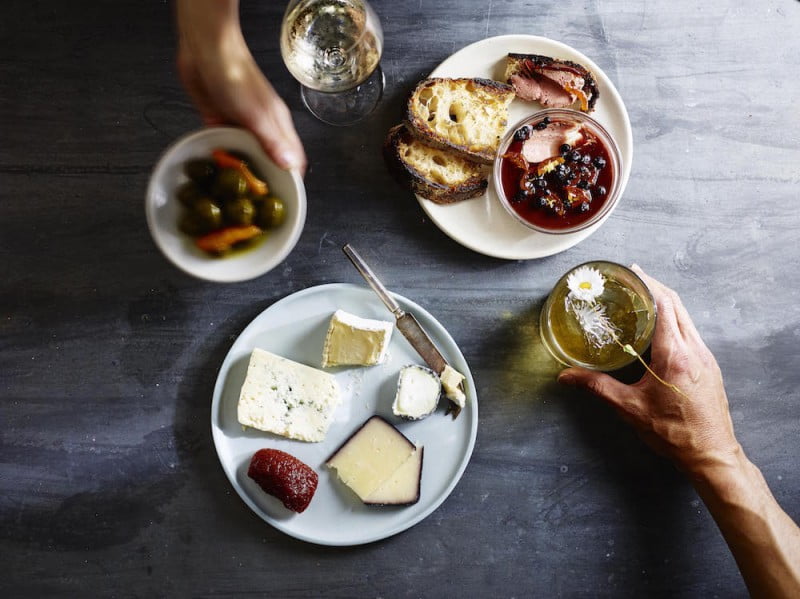 Attached to Fred’s is a basement bar called Charlie Parker’s. The name of the bar funnily enough has no particular meaning. We are told that there was once a man named Charlie who lived in the building as a tenant, but that’s about where it starts and ends. This local bar offers stunning interiors and produce-driven cocktails that echo Alvarez’s focus on enhancing quality ingredients. Marshall and Egerton, ex Palmer & Co, have created an impressive drinks list, exploring new flavours with a top to tail approach behind the bar. Alvarez operates at the helm of the bar food menu, further fostering that link between the two
Don’t have plans this weekend? Now you do.
Fred’s
380 Oxford St, Paddington, NSW
02 9240 3000
Open Lunch Fri – Sun: 12pm–3pm, Dinner: Tues – Sat: 5.30pm–12am, Sun: 5.30pm–10pm
http://merivale.com.au/freds