Fonda is bringing their popular restaurant concept to Sydney.

An authentic taste of the Mexican streets is coming to Bondi’s Hall Street this October with the arrival of Fonda. Since launching in 2011, seven Fonda restaurants have opened in Melbourne. Each eatery builds upon the meaning of the word “fonda” and strives to create an authentic but casual Mexican experience. 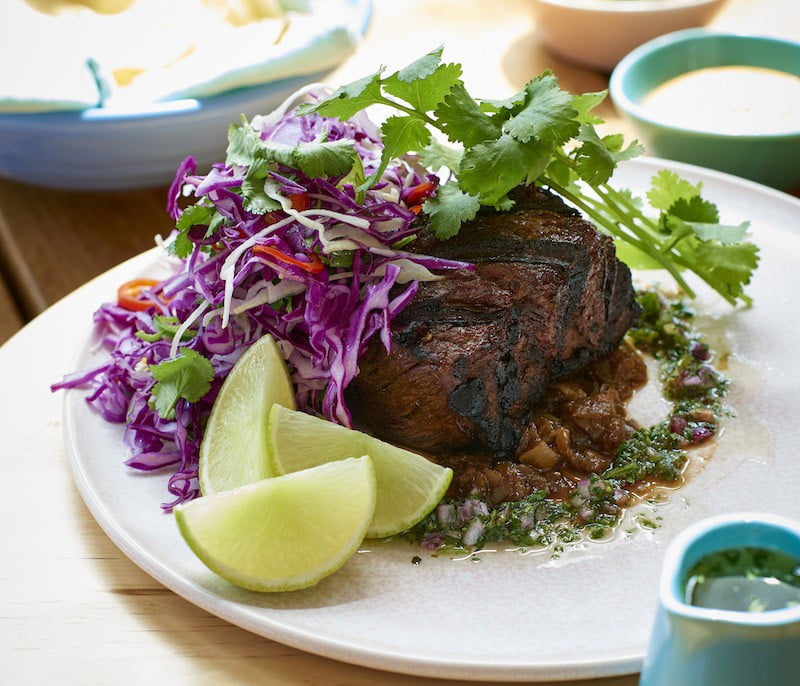 The brainchild of a former fireman and lawyer, owners Tim McDonald and Dave Youl  adapt each Fonda to suit the local context and demands. So what can we expect from a Fonda by the Bondi sands? McDonald and Youl have enlisted LA chef Merk Tagnipez to help build a fresh menu that draws inspiration from both the Bondi sun and the Mexico heat.
Far from greasy burritos, McDonald and Tagnipez recently took to the Mexican streets to ensure that Fonda will be giving Bondi diners the most up to date Mexican flair.
“The food scene in Mexico has come a long way since we first travelled there when Fonda was just an initial concept,” says McDonald. “Mexican chefs are using fresher ingredients and plating up more innovative and higher quality dishes than the ‘traditional’ Mexican fare. We saw a much healthier, fresher version of traditional mex appear with the addition of more greens, seafood and high quality meats.” 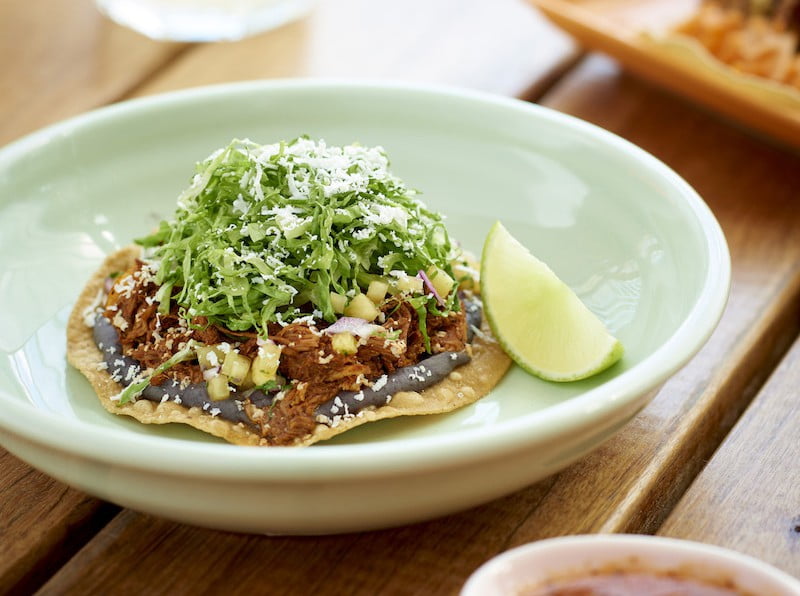 Tagnipez will relocate from the LA  to Bondi to oversee the Sydney menu. A king fish ceviche tostada dusted with a frozen cream crumble and a Mexican salmon poke bowl are already some of the dishes to watch. Overflowing with slow cooked meats, a fresh side salad and salsas, the taco board will please the traditional Mexican fan. For those in search of a dessert cool down, the coconut and lime sorbet will suffice.
Would it really be Mexico without a tequila cocktail? Bondi is in for a boozy fiesta. Fonda has developed a wine and cocktail list specifically for it’s Bondi restaurant. While you could go with a classic margarita, the Jalapeño Kombucha will tempt those in search of a hit of Mexican flair. Meanwhile, the Frozen Aperol is sure to cool you down. The list of cocktails can be ordered by the glass or jug. 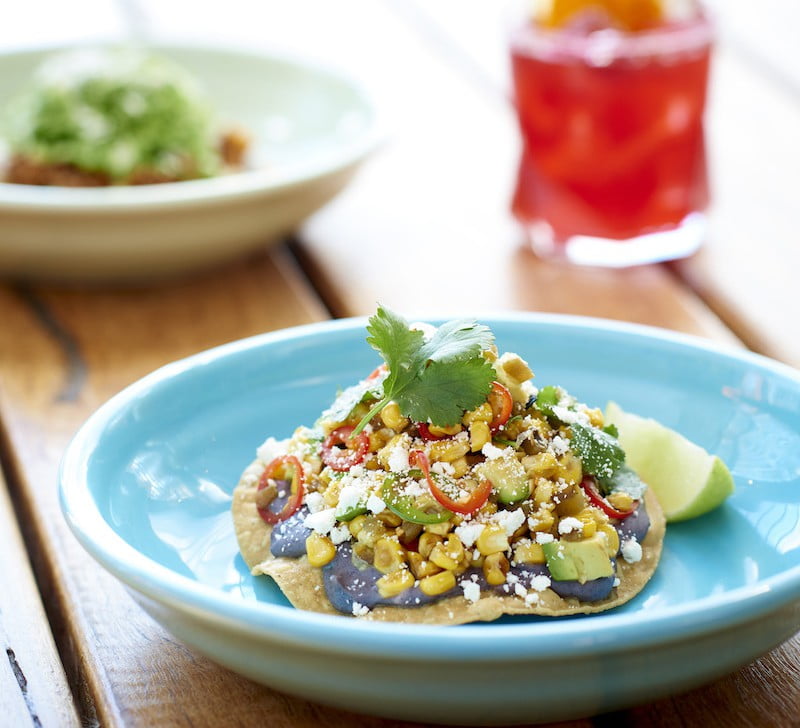 With the help of award-winning architects and interior designers Studio Esteta, the worlds of Bondi and modern Mexico will unite even further. Be it day or night, Fonda Bondi’s open plan dining room will come to life with pops of lush greenery and terrazzo tiling.
Sipping margaritas and dipping your fingers in gauc. The Bondi Beach sunset is about to get even more fulfilling. Hello Fonda and welcome to Sydney! We have been waiting.
Fonda
85 Hall St, Bondi Beach
(02) 8583 6767
Coming Soon
https://www.fondamexican.com.au/location/bondi/