With blockbuster big-screen releases on the horizon, step up your cinema game this summer with Event Cinema’s new 4DX experiences.

Curing the post-Christmas slump with a day at the cinema is one of our favourite summer activities. With so many big-screen releases set to hit cinemas on Boxing Day, there’s plenty of reason to flock to the movies this month. And to enhance the visit, the team at Event Cinemas has just announced the launch of an epic new immersive experience for cinemagoers this month.

Set to launch in December 2019, Event Cinemas will be expanding its 4DX and Double Daybed experiences in venues across Sydney and beyond. For those who’ve never heard of the concept before, 4DX is a four-dimensional cinema kitted out with specifically designed features to immerse you in the action. From motion chairs that move to match the action on-screen to facial water and air jets plus environmental effects including lightning, ticklers, wind, fog, scents and rain, strap in and get ready for a truly unique experience.

Although this cinema concept is relatively new in Australia, the concept has proved hugely popular across Asia and the United States. This month, Event Cinemas will be bringing the 4DX concept to Parramatta (following the success of Event Cinemas George Street’s 4DX cinema) along with two new openings in Queensland slated to open later in December. 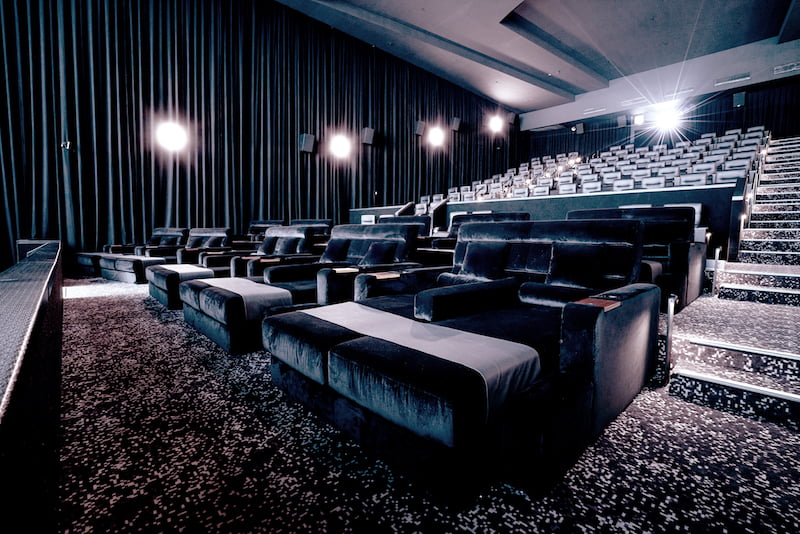 Alongside this new 4DX offering, Event Cinemas has also announced even more Double Daybeds will be coming to cinemas across the country. Positioned at the front of the cinema, these exclusive spots offer a perfect unobstructed view of the on-screen action, making this the perfect luxe date experience. Get ready to snuggle up with the special someone and enjoy the best flicks to hit screens this summer with these new Double Daybeds coming to 15 new locations including Bondi, Burwood, Castle Hills and Miranda before the end of 2019.

Ready to experience the magic of the movies at Event Cinema’s new 4DX concept? To find out more about this new offering, click here.