A battle of the brews, only the strong will survive! The Dove and Olive’s resident beer nerds Wombat & Grub, host a monthly event called Craft Beer Fight Club where they pit the best breweries against each other.
Two breweries go head to head, with the winner earning a coveted tap and the title ‘beer of the month’. Each brewer will talk the crowd through their beer as well as answer a few probing questions such as ‘what makes a pale ale pale?’ Seriousl questions!
The next event is on Monday 9th March and the two brewers involved are Van Dieman Brewing and Mornington Peninsula Brewery. 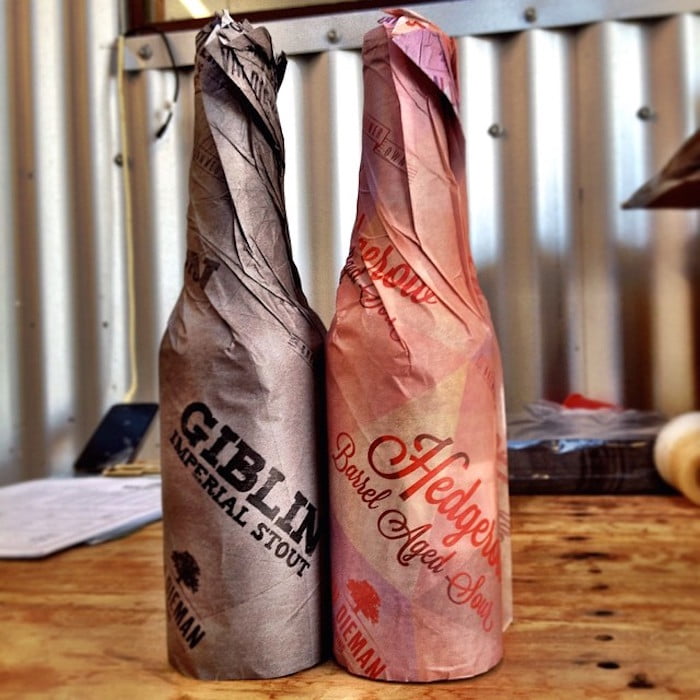 With a catchphrase of ‘we do real craft beer’ these guys are proud as punch of their efforts in perfecting real craft beer not the stuff made by the massive alcohol conglomerates. Some of their brilliant beers include the Ragged Jack pale ale and Stacks Bluff Oatmeal Stout. A strong Tasmanian brewery ready for a beer fight! 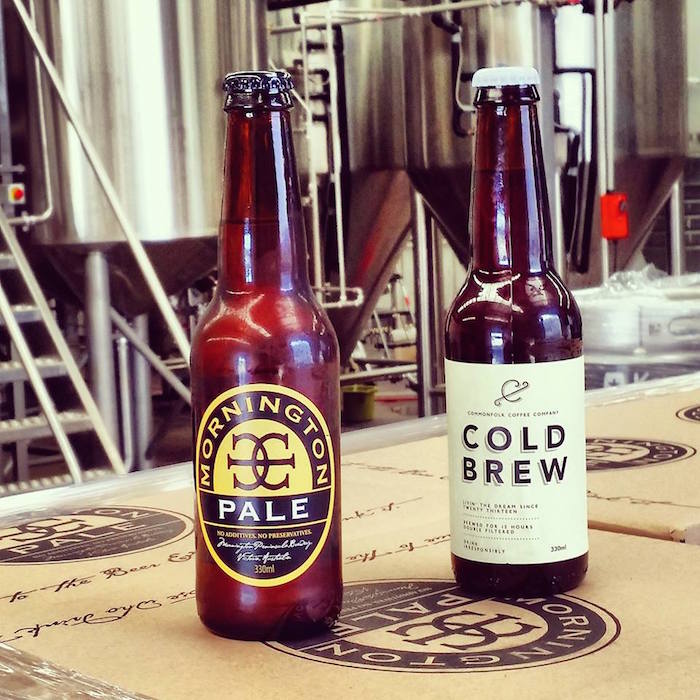 Founders of Mornington Peninsula Brewery, Matt Bebe and Malcolm McLean have a strong work ethic that translates into very drinkable beers like their Morning Peninsula Pale Ale and Mornington Peninsula Porter. MPB is up for a beer battle.
This event sells out every month so be sure to get your tickets early!
Dove & Olive
156 Devonshire Street, Surry Hills, Sydney, NSW 2010 Australia
http://doveandolive.com.au/
Date: Monday March 9
Time: 7:30 pm – 10:00 pm
Cost: $30+bf gets you four schooners and a talk from each brewery about their beers and their beer philosophies.
Website: http://doveandolive.com.au/craft-beer-fight-club/