Get excited ribs and burger fans, the Char Char Food Truck has rolled into town. Created by the team from Wollongong’s Char Char Bar & Grill, delicious is on the menu with plenty of mouthwatering, tasty and finger-licking.
Drawing on Char Char’s South African influenced cuisine, the truck’s ribs are sumptuous meaty fares, available in beef and pork. Made with the secret family BULU basting, the legend of this secret recipe dates back to ancient tribes and, so the story goes, now lies in the hands of Grandma Gen. 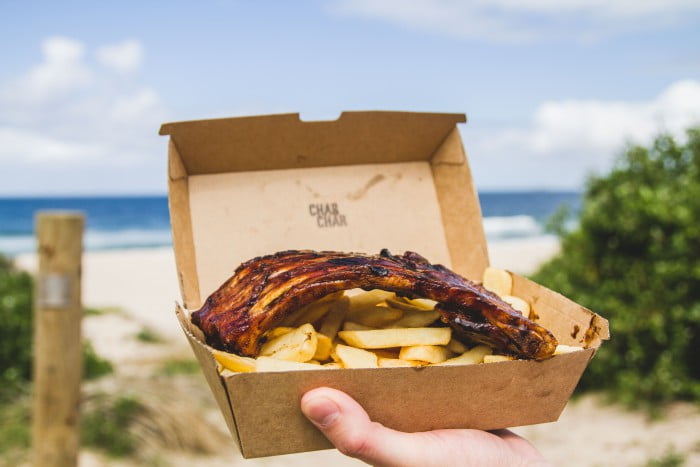 Perfect for eating truck-side, the burgers are made with succulent pressed and grilled Aussie grass fed beef. As a teaser, short runs will include Southern Fried Chicken Burgers and Flame Grilled BBQ Chicken Wings. Wash it all down with a selection of shakes including the Peanut Butter and Honey. Sweet as! 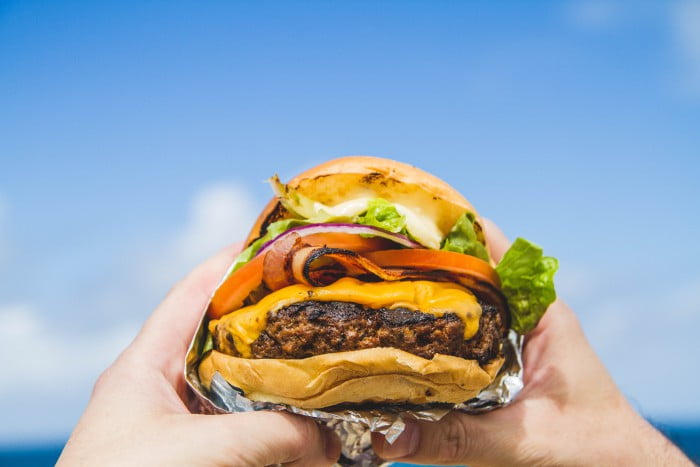 Char Char post daily updates on their Facebook and have extended their menu to mouthwatering loaded fries like their cheesy bacon fries, and try experimental burgers every week. It mainly sticks around to Sydney’s West so if you’re in the area, keep your eye out the delicious aromas of Char Char coming your way, very soon.
Food trucks are definitely a hot new things in Sydney at the moment. In the past year, we’ve seen Food Truck Festivals, and an increasing of hot new trucks like Knafeh, Jerusalem Street Food and get a seriously loaded burger at Mister Gee’s Burger Truck, that takes residence in Haberfield and unloads crazy creations using duck fat onions, loads of cheese and more. And there’s also Happy As Larry, who serve up piping hot wood fire pizza to the masses from their humble little food truck. Read all about them here.
Char Char Food Truck
Open: From 6pm
Thursdays: Star Car Wash, 4A Parramatta Road, Summer Hill (corner Dover Street)
Fridays: Norwest Marketown Carpark, 4 Century Circuit, Baulkham Hills
https://www.facebook.com/charcharfoodtruck/