Follow the yellow Brick Lane to this new Darlinghurst restaurant.

Darlinghurst is a cultural hub when it comes to it’s restaurants. You’ve got aussie-as-it-comes Bills on one corner. You can find Middle-Eastern restaurant Almond Bar on Liverpool street. Take a short stroll and you’ll soon be at Bar Reggio serving up classic Italian food. Brick Lane is the newest kid on the block, offering finger-licking Anglo-Indian cuisine with contemporary flare. 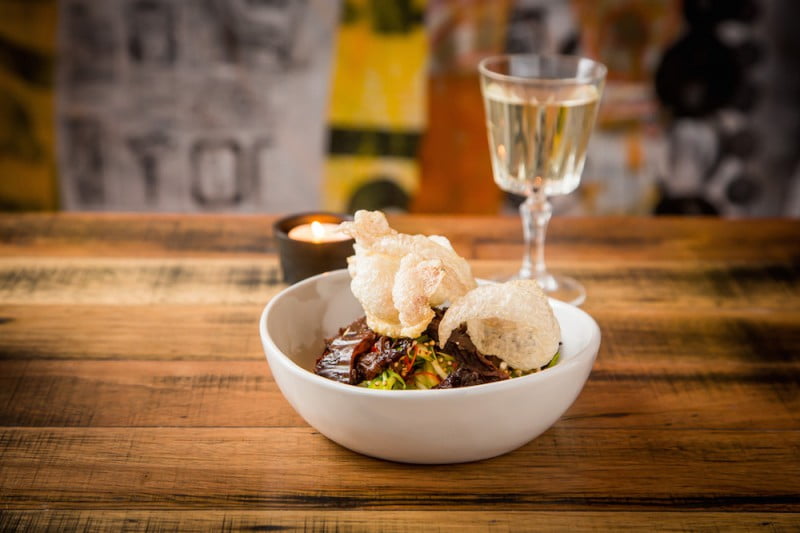 British born owners Kiran Bains and Alistair French are set to launch next Wednesday 2nd November. The concept is inspired by the famous street, ‘Brick Lane’ in East London. This street is renowned for its cuisine originating from the Indian Subcontinent. It also happens to be profuse with an eclectic mix of culture, street art, food and fashion. 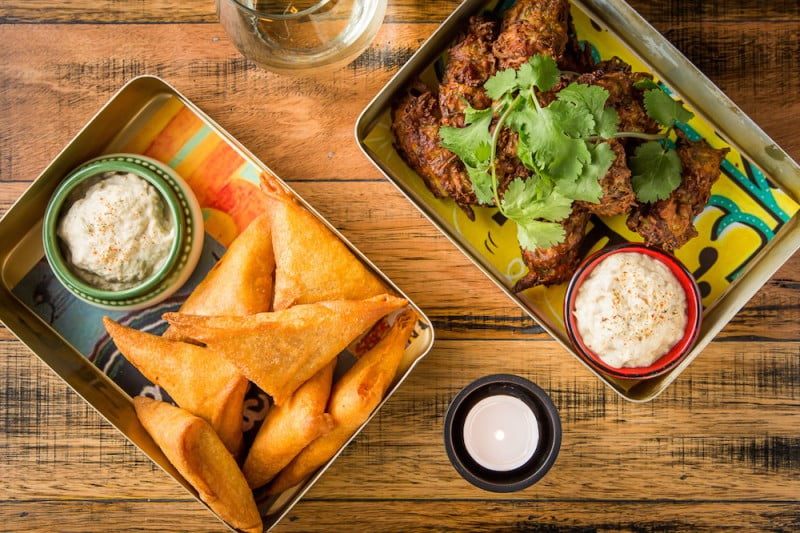 The vision for Brick Lane’s menu is a Anglo-Indian cultural fusion. Bains explains that being half Indian and half British evokes an intrinsic love for curry and garlic naan. That being said, the richness of these dishes means that it is by no means an ‘everyday’ cuisine. She started thinking about the ways that she could get her subcontinental spicy hit without inducing a food coma. Brick Lane came as a natural development. 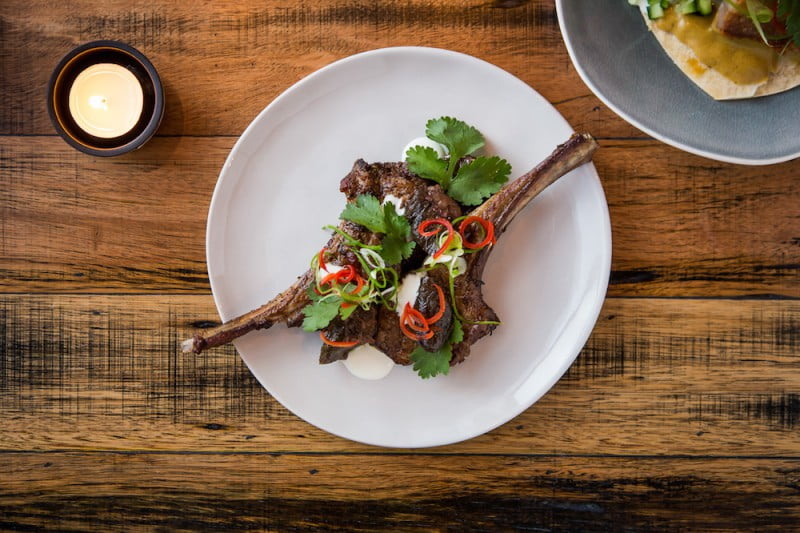 The menu has been designed by Head Chef Joey Ingram to properly showcase an amalgamation of high quality Australian produce and subcontinental spice. Menu items include classic samosas, which come in duck and quail, trout and ginger and vegetarian varieties. Larger plates include egg noodles ribbons, served with cumin and fennel crab gravy, naan croutons and basil. We predict that the Bannockburn fried chicken, which is served with the yoghurt, paratha bread and vindaloo hot sauce will be a hot seller! On the cocktail list there are plenty refreshing concoctions, including the mango and cinnamon old fashioned. This comes with white rum, fresh mango, cinnamon syrup and apricot brandy.
Brick Lane
75 Stanley Street Darlinghurst NSW 2010,
02 8964 9318
Open lunch Tues- Sat 12 -3pm, Sun 12 – 4pm, Dinner Tues – Sat  5.30pm – 10pm
http://www.brick-lane.com.au/#unconventional-subcontinential