Lights, Music and Ideas are back again for Vivid Sydney!

From the 27th of May to 18th of June, Sydney will be lit up for the annual Vivid Sydney Festival! In various areas around Sydney including Circular Quay, Chippendale, Chatswood, The Royal Botanic Gardens and Martin Place to name a few there is more to see than ever before.
Darling Harbour is always a hit for the festival with their light and water show, and this year is no different. From lasers to holographics, there will be lots of action and things to see for the festival.
There are many ways to enjoy Vivid Sydney this year. From eating to drinking and playing, there’s something for everyone! 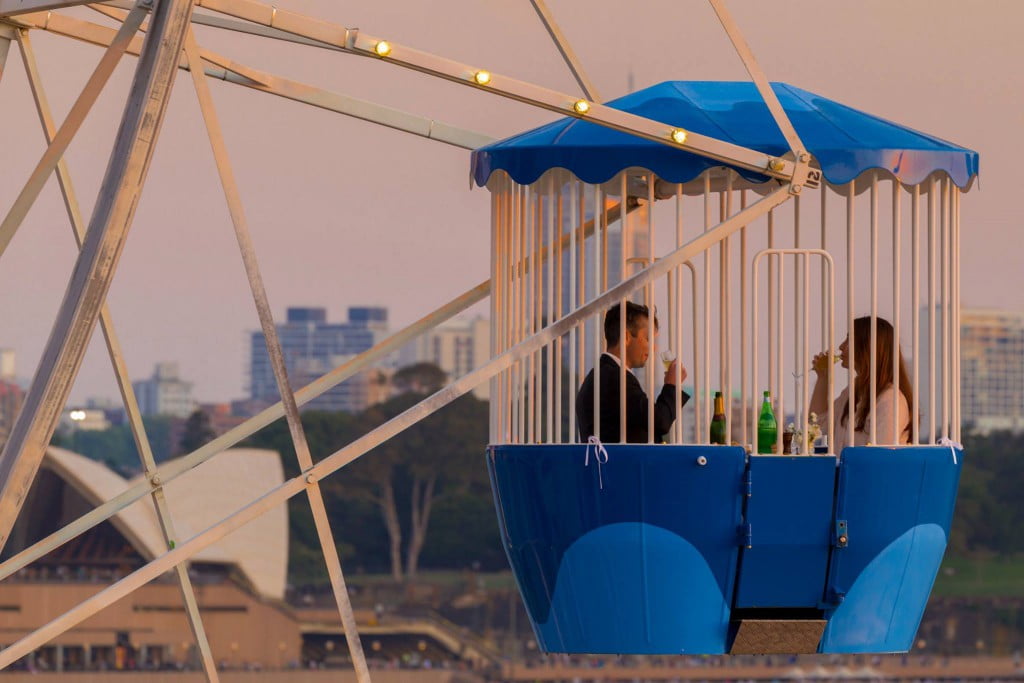 The Deck Sydney have created a special package for Vivid. Enjoy a 2 course ($55) or 3 course ($69) meal, specially created by head chef Michael Roper for the festival, at the restaurant, then take a free ride on the iconic Ferris Wheel at Luna Park with a complimentary mug of mulled wine or hot chocolate in hand. Afterwards you can take a ferry over to Circular Quay to see the rest of the festival. You can add a ferry ticket to your meal for $10 for two.
The Deck
27 May – 18 June, 1 Olympic Park Drive, Milsons Point, 5pm – 7:30pm or 7:30pm – 9pm sittings 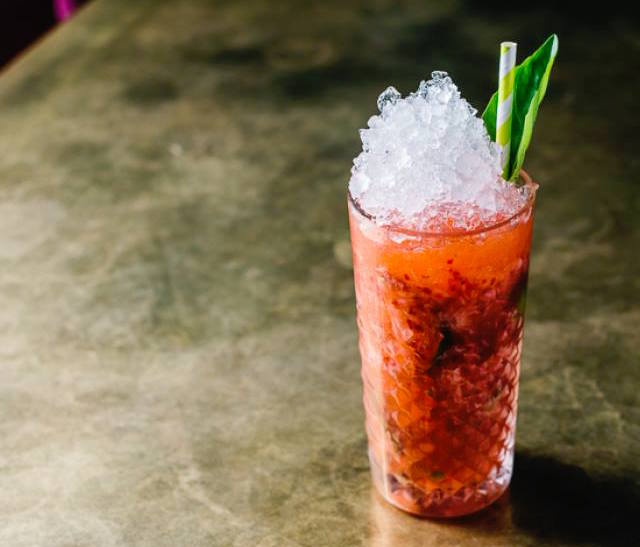 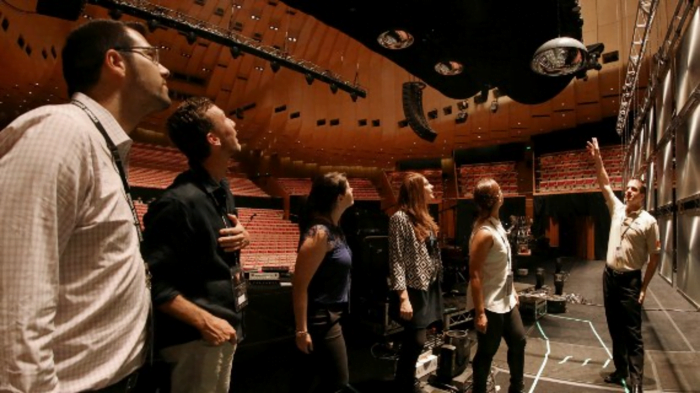 Take the opportunity to join exclusive tour of Vivid Live behind the scenes. Available for extended hours each night, you can take a two hour backstage tour in an intimate group that explores the stages of running Vivid and the state-of-the-art recording studio in the Opera House while it’s in motion. You’ll be able to watch the Opera House transform as it is set up for the various musical acts for Vivid LIVE as you travel through the theatres. Dinner and a drink of your choice in The Green Room will end the night.
Backstage Tour 27 May – 13 June, Tours depart 5:45pm each day, Tickets: $165
Vivid Festival Sydney
27 May – 18 June, 6pm – 11pm every night