Bar Tag is proving that cream cheese isn’t just to spread on your bagel.

We’ve reached our final episode of Bar Tag season one already! And what a season it was. From suss emoji vegetable, the purple eggplant eggplant to probiotic super drink Yakult to Australia’s finest, goon, we’ve seen it all. And we’ve discovered a few delectable cocktails along the way. But we still have one left for this season of Bar Tag and what better way to end our time than with a weird one (yes, they’ve all been pretty weird). Turns out you can use cream cheese for more than just cheese cake. Dre Walters from award winning bar Lobo Plantation was nominated by Stuart Morrow of Baxter Inn to reimagine cream cheese into a cocktail that can live up to the Lobo Plantation’s reputation for excellent drinks. And the Smoky Ducky Cocktail may have done just that. 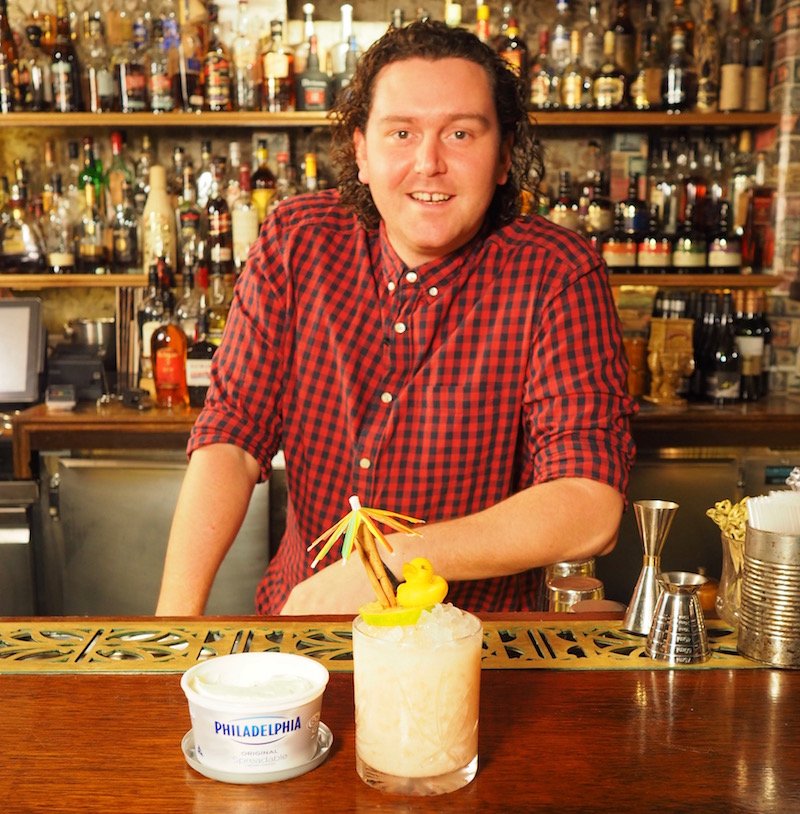 Presentation is key at Lobo Plantation, which you may have noticed when Alex and Dre were doing the final touches on the Smoky Ducky cocktail. Re-visit that cute little ducky with the Mull it Over, a winter warming mulled wine style cocktail combining sloe gin, fresh lemon juice, mulled wine and plum reduction. Half spirit, half wine, ALL good. If you’d like to keep with Lobo’s rum theme, look no further than Coco’s Old Fashioned. Lobo’s fat washed coconut rum, vanilla bean, banana vermouth, pimento, fig and cinnamon bitters is a delicious Lobo twist on the classic rum Old Fashioned cocktail.

We hope we’ve introduced you to a few fun new bars to visit in Sydney. You might want to hit up the bartenders to make you their Bar Tag cocktail. Stayed tuned though because Alex and the team will be back soon with Season 2, kicking it off with Sebastian ‘Cosmo’ Soto at Ramblin’ Rascal Tavern. His secret ingredient has actually been banned in certain places around the globe. Yep, the stinky, smelly fruit durian is up next season on Bar Tag. 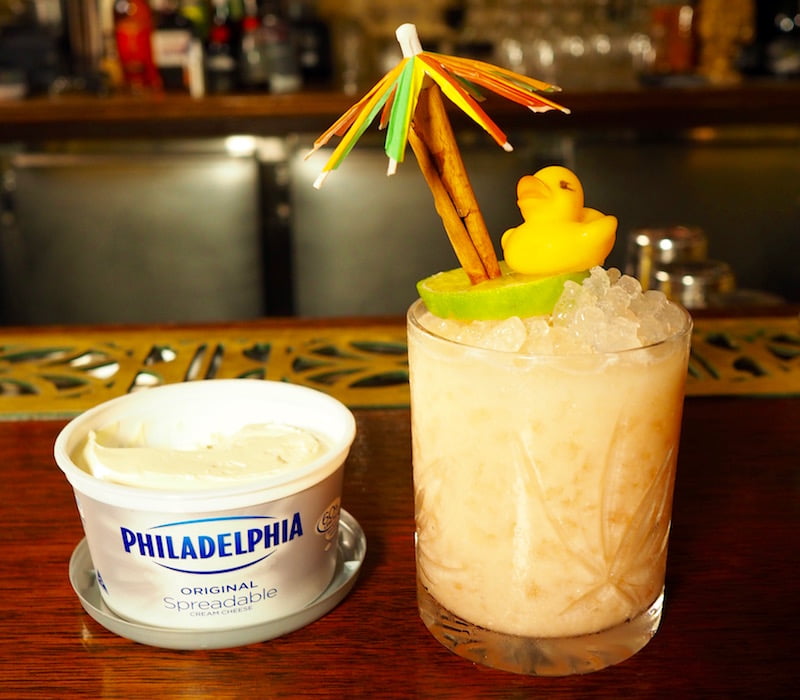