Head to The Rocks for the 12th Annual Australian Beer Festival!

Crack one open after a hard days work, pour one out on a sunny afternoon, squeeze a wedge of lime into the bottle at the beach – Oh beer, is there anything you can’t do? If there was one beverage that deserves it’s own celebration and a road block, it’s beer. Returning for its 12th year running the Annual Australian Beer Festival will be barrelling through Cumberland and Gloucester street in The Rocks for three glorious days in October. 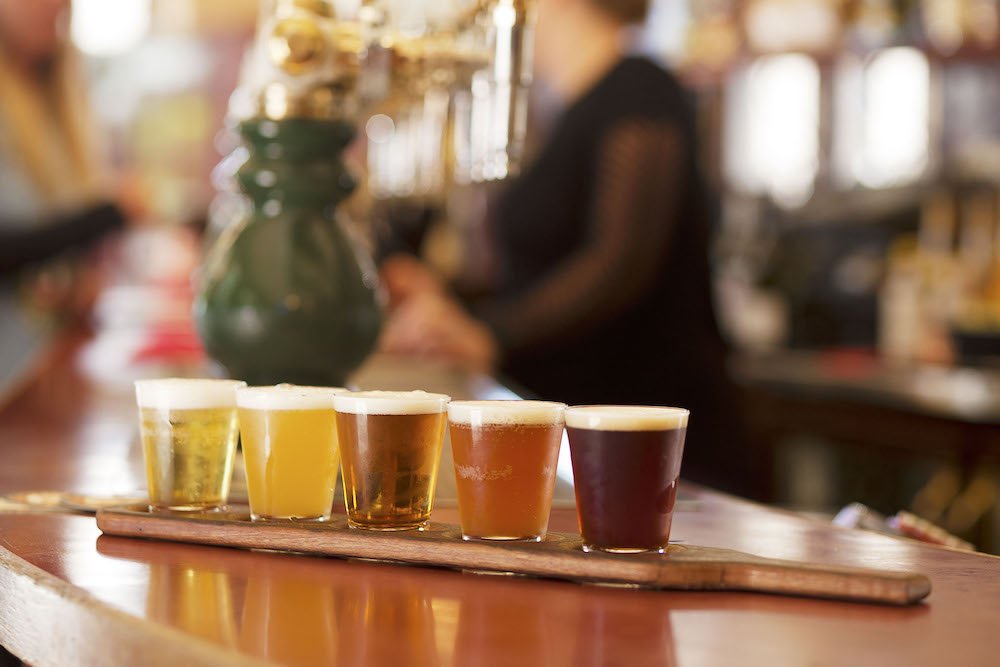 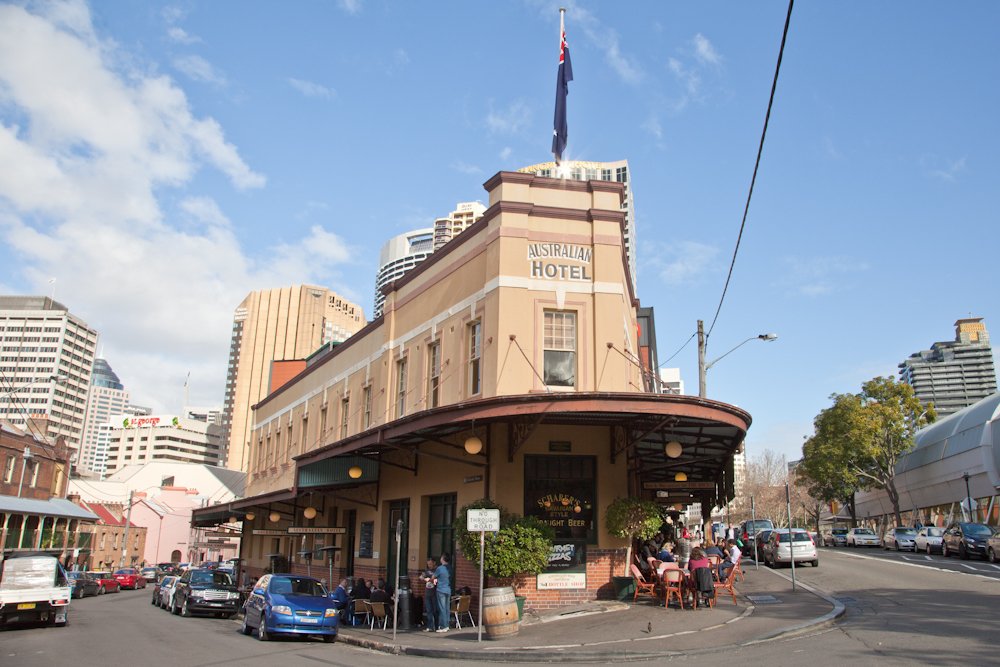 What better way to celebrate a 12th birthday than with beer and cider stalls, meet-the-brewers, gourmet food stands, blind tastings and live entertainment. Over 120 beers and ciders from 30 different breweries have teamed up to make this year’s festivities bigger and better than ever, with The Australian Heritage Hotel acting as a stomping ground for the hoopla. 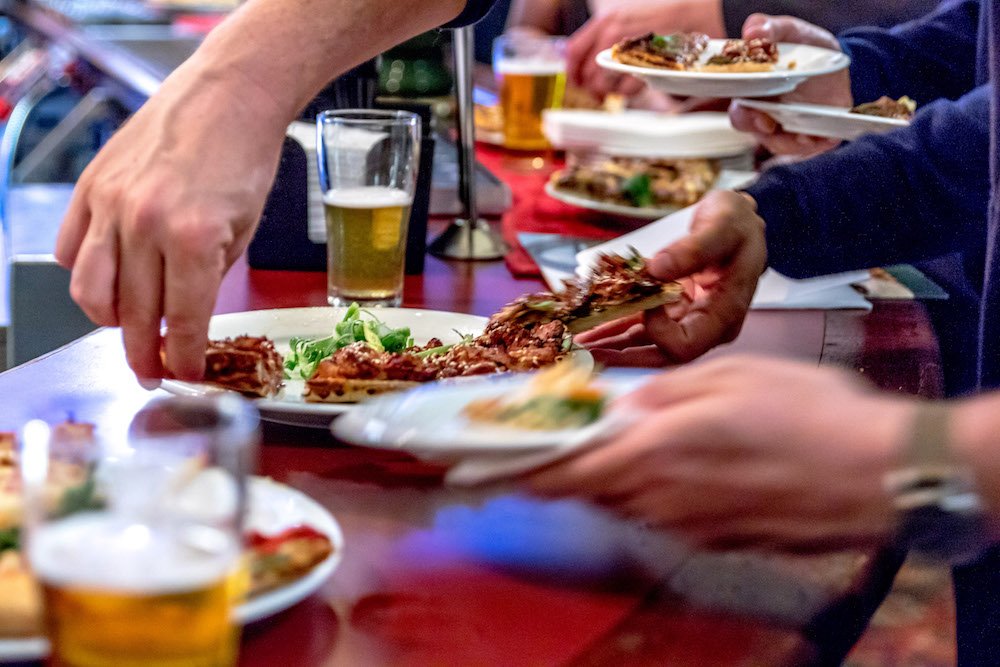 Attendees will pay a $35 entry price which will include a tasting cup and ten tasting tokens, and don’t worry you can purchase more tokens throughout the day.
Each year the festival highlights the ‘ones to watch’ on the beer and cider scene, and this year the spotlight is on Two Birds Brewing, Moo Brew, Pirate Life Brewing, and Willie the Boatman. The participating brewers will be brewing limited edition specialty beers or ciders to be available exclusively throughout the weekend.
Now, there’s two key strategies to surviving the Annual Australian Beer Festival – one being to pace yourself, and the second being to line your stomach. The Australian Heritage Hotel will be serving their hand-made gourmet pizzas, and if you want to add some seafood into the mix The Seabreeze Beach Hotel will be stationed at their oyster bar. 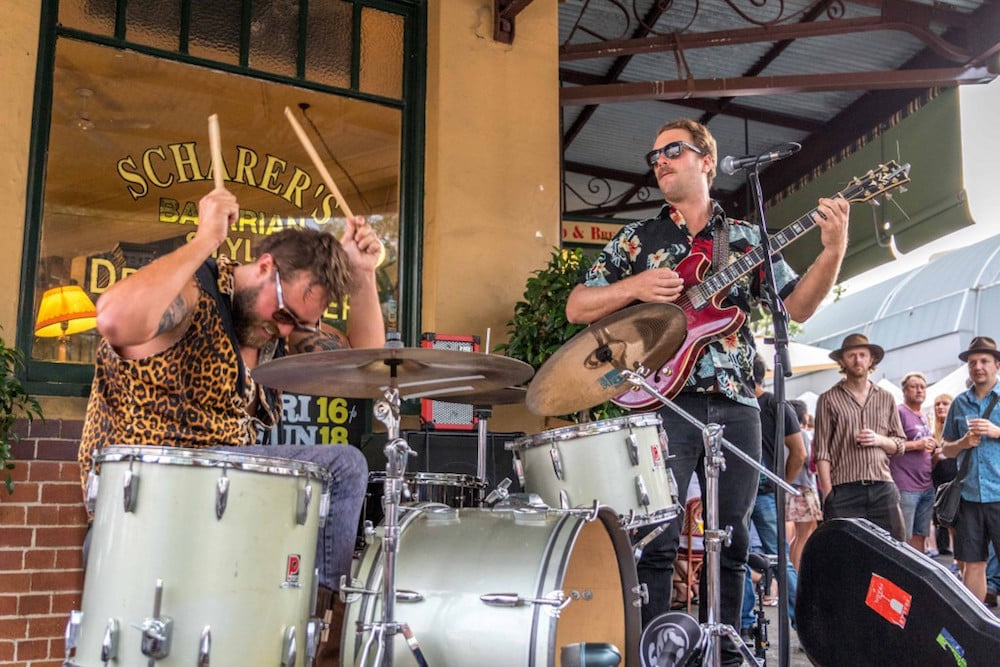 Sydney funk and blues band ‘The Beans’ will be jamming through the streets during the festival weekend, alongside acoustic artist Matt Stewart.
Sydney-siders love their beer, and the culture surrounding this golden liquid of the gods continues to grow. Craft-beer culture has gained significant momentum over the last few years, and it’s for this reason that events like the Annual Australian Beer Festival are required to quench the thirst of the beer-guzzling masses.
The Annual Australian Beer Festival
The Australian Heritage Hotel, The Rocks
Fri 14th 4 – 8pm, Sat 15th 12 – 8pm, and Sun 12 – 6pm of October
Tickets: $35 entry fee, includes a tasting cup and 10 tokens
For more information visit http://australianheritagehotel.com/beer-fest/