Podcasts You Should Be Listening To

The user is now the contributor. Gone are the days of listening to the same conversation happening across four radio stations, and the same hosts appearing on TV, radio and stage. It’s a brave new world. Like most mediums of the 21st century a shift has occurred in radio that allowed the humble listener to become the talk show host and aren’t we damn grateful for it. Here are seven podcasts we think you should be listening to.

The podcast that made podcasts cool, Sarah Koenig investigates the questionable conviction of Adnaan Syed for the 1999 strangling death of his former girlfriend. Apparently viewed at the time as an open and shut case by the investigating detectives and prosecutor. Koenig provides new evidence and insight to question the 15-year detention of Adnaan Syed. It’s so addictive and will have you internally debated the entire way through. One minute you’ll think “yep, Adnaan definitely did it” the next you’ll be like “there’s no way he could have done that”. It’s gripping. Download it now. 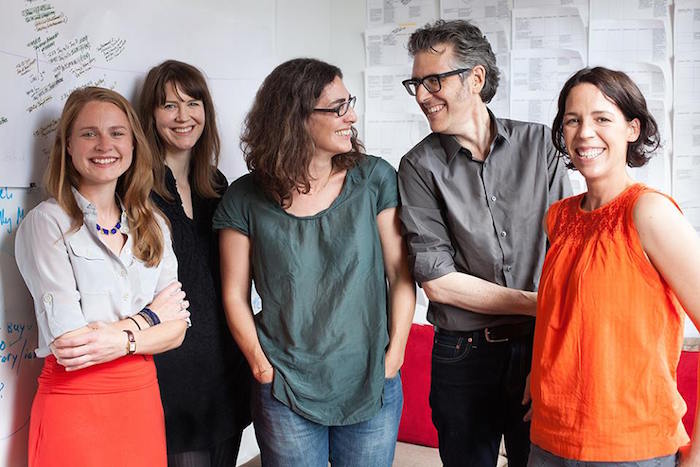 With approximately 1million downloads per episode This American Life holds the title the most popular ongoing podcast in the US. Host and executive producer Ira Glass has hit on a winning combination with his unique and captivating story sessions. For a particularly bizarre and brilliantly told example of This American Life check out Ep: 469 Hiding in Plain Sight. 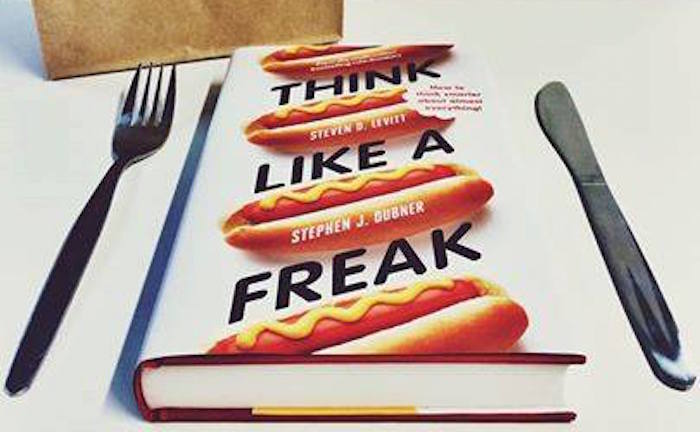 If economics was ever to be accessible by the common man Steven Levitt and Stephen Dubner were put on the planet to accomplish that quest. Levitt and Dubner originally collaborated to write the best selling book Freakonomics and sequel SuperFreaknomics. The latest instalment of the podcast ‘How safe is your Job’ examines the common belief that robots are trying to steal our jobs and if that’s the case how long do we have? I imagine most people squirming in their seats at the idea of listening to economists discuss things like ‘creative destruction’ but these guys will get you hooked in no time. 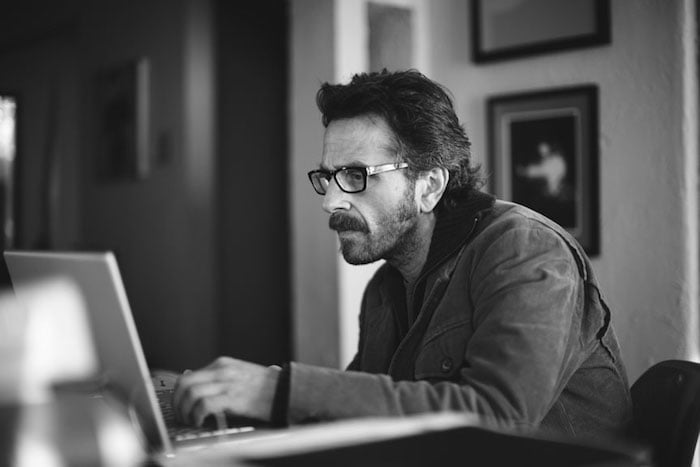 “You’re like an Iggy Pop Woody Allen” was the description a keen fan of Marc Maron told him on the street one day, a description that he finally found fitting for his position in the comedy world. Originally recorded out of sheer desperation at what appeared to be the twilight of Maron’s career this podcast has firmly cemented Marc Maron as a serious commentator on all things comedy. Boasting arguably the most impressive roster of any podcast WTF features highlights such as Louis C.K, Nick Kroll and the late Robin Williams. 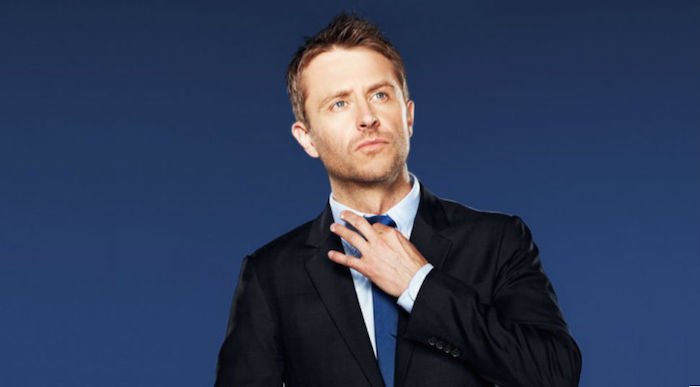 Its undeniable that ‘nerd’ culture has penetrated the mainstream and it’s nothing to shy away from. The Nerdist podcast is the ultimate examination of geek culture with host and creator Chris Hardwick sitting down with the likes of Bill Gates and Will Ferrell. Hardwick also has the claim to ‘most elaborate method for getting a celebrity to talk to you’ when he famously sent Tom Hanks a 1934 Smith Corona Portable Type Writer with a personal invitation to come on the podcast still left in ‘carriage’. Hanks a self confessed typewriter enthusiast couldn’t resist the invitation for fear of having to return the gift and thus a great podcast was cemented into the annuls of time. 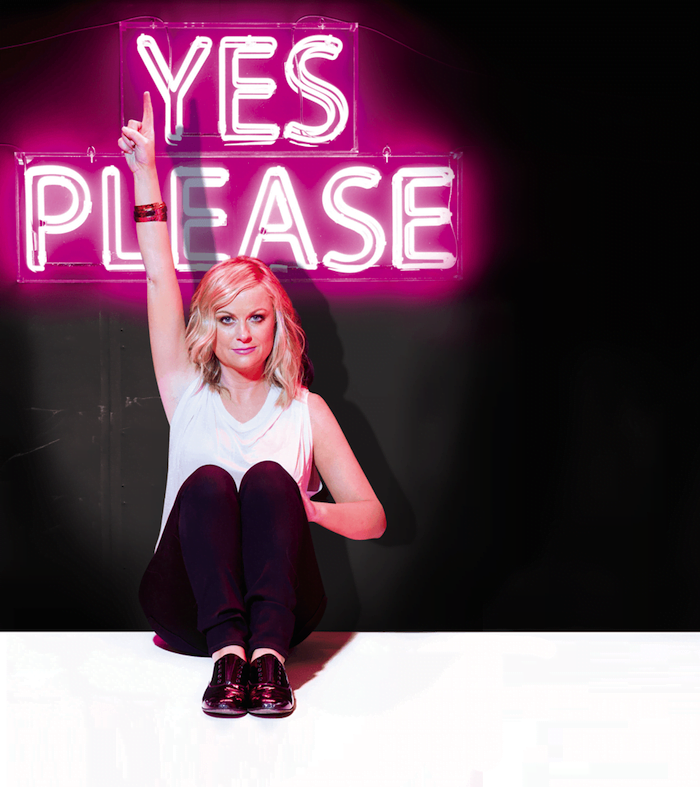 Before anyone says anything yes we are aware that this is an audio book and not a podcast. However in keeping with the list of great listening that is different to the norm Amy Poehler’s reading of her hit book Yes Please is a must listen. Featuring guests such as Seth Meyers and Amy’s parents, stories range from Poehler’s childhood to her sex life making for hilarious and often insightful listening.

You Have to F**king Eat

Dave Hughes narrates the Adam Mansbach classic that will provide parents with a laugh and make those of us without children feel guilty for our generally high levels of nuisance when we were kids. A short funny listen, maybe get the kids to leave the room before you put it on.