Stemming from the old French word meaning ‘pan’, the renowned Spanish dish paella originating in Valencia is always a crowd pleaser. Etymology aside, and regardless of whether you pronounce it as  ‘pah-eh-ya’ or ‘pi-ell-ah’, no payola is needed to say that paella tastes damn good.
Traditionally, Valencian Paella was cooked over a fire in the open air by labourers, resourcefully using whatever produce was available. Most often, the dish consisted of white rice, beans, snails, chicken or rabbit, and it was seasoned with saffron and rosemary. But whether you like the modern day versions or the old-school type, you can get your paella fix at the Spanish Paella Festival at Queen Victoria Market on 22nd and 23rd April 2017.
As soon as you arrive you will succumb to the spell of Spanish food and culture. Listen to Spanish tunes with refreshing sangria in hand, be captivated by flamenco dancers and, of course, taste the delicious foods on offer. 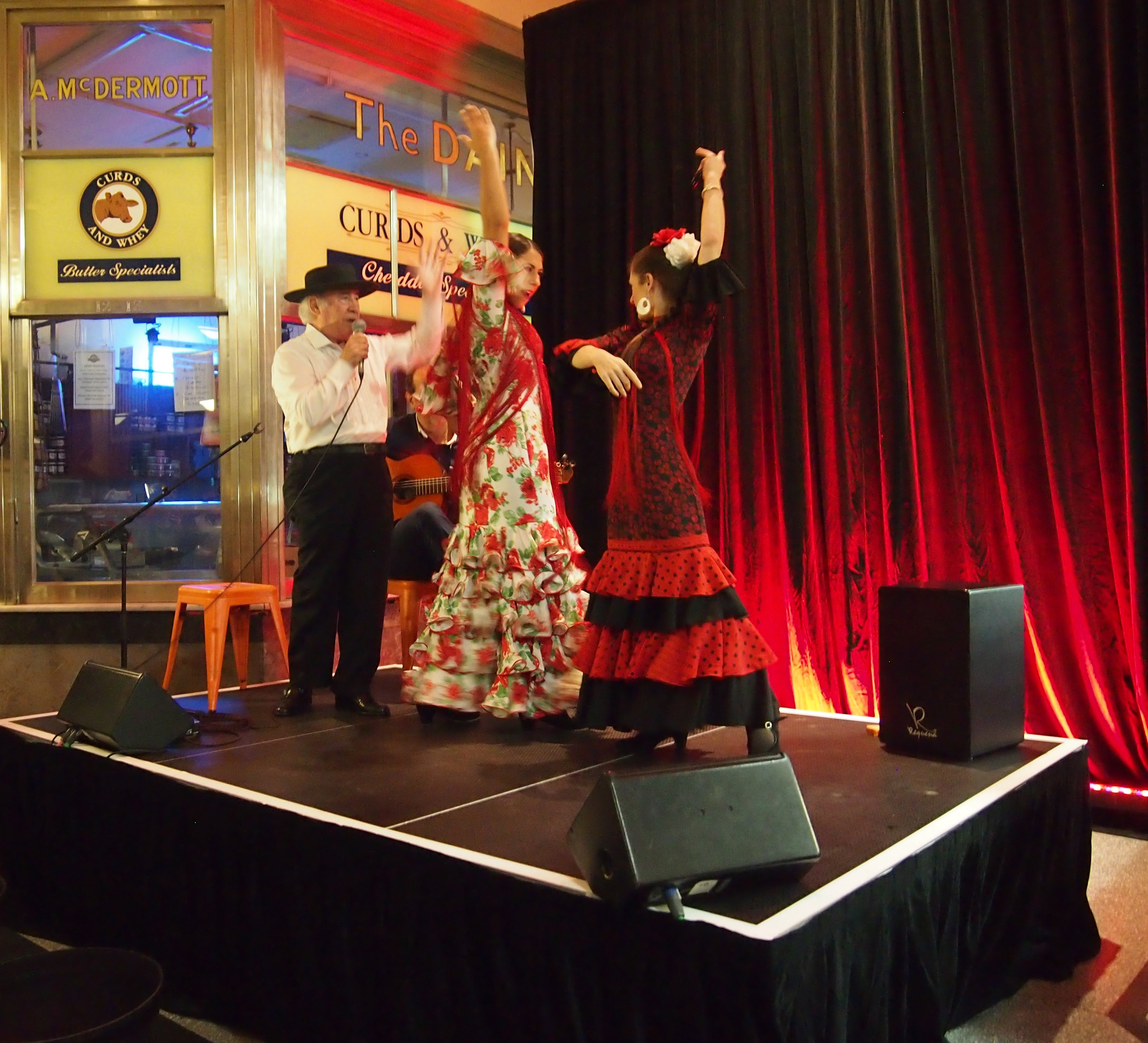 The festival will also be host to the 57th International Contest of Valencian Paella competition 3rd Pacific semi-final and boy, are we excited! This prestigious competition began in 1961 when Sueca’s mayor wisely proposed a celebration dedicated to all things paella. Over the years, the competition captivated other countries and is now entrenched as an international event. 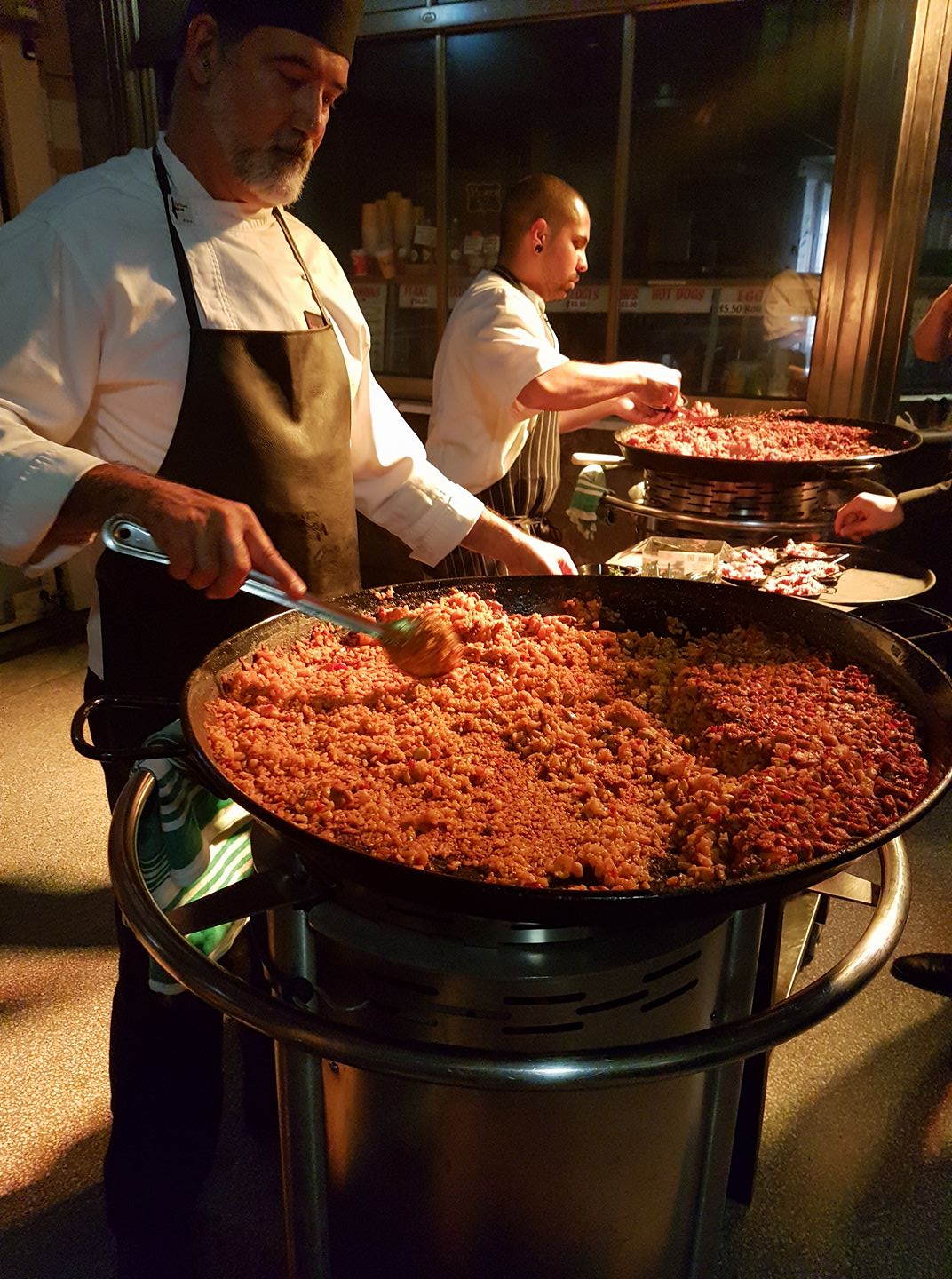 If you want to watch the best in a paella cook-off, head to the market from 10am on Sunday. For you wanna-be experts, judging will focus on the rice texture and consistency, taste, colour, the even distribution and symmetry of the ingredients, and the socarrat – the crispy layer at the bottom of the paella. The judging panel includes Leno Lattarulo, Chef and Owner of Simply Spanish Restaurants in Australia. Leno won the award for the best paella outside of Spain last year. 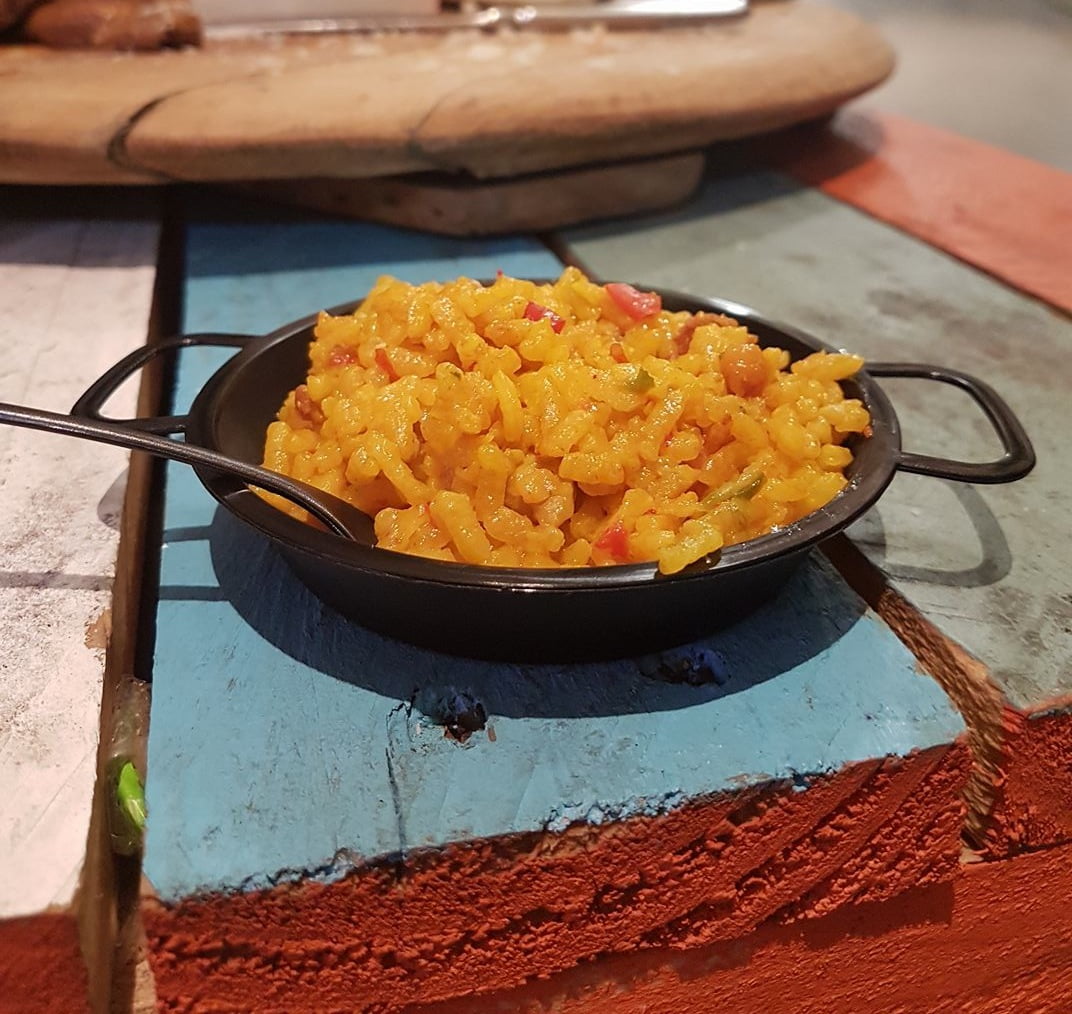 Or, if you want to bring out your inner chef, why not enter the Creative Paella Contest on Saturday from12pm-2pm? Your dish can be as unique as you want, with some awesome prizes up for grabs. If you impress the judges and win first place, your dish will be featured on the menu at Simply Spanish for the month of May 2017. 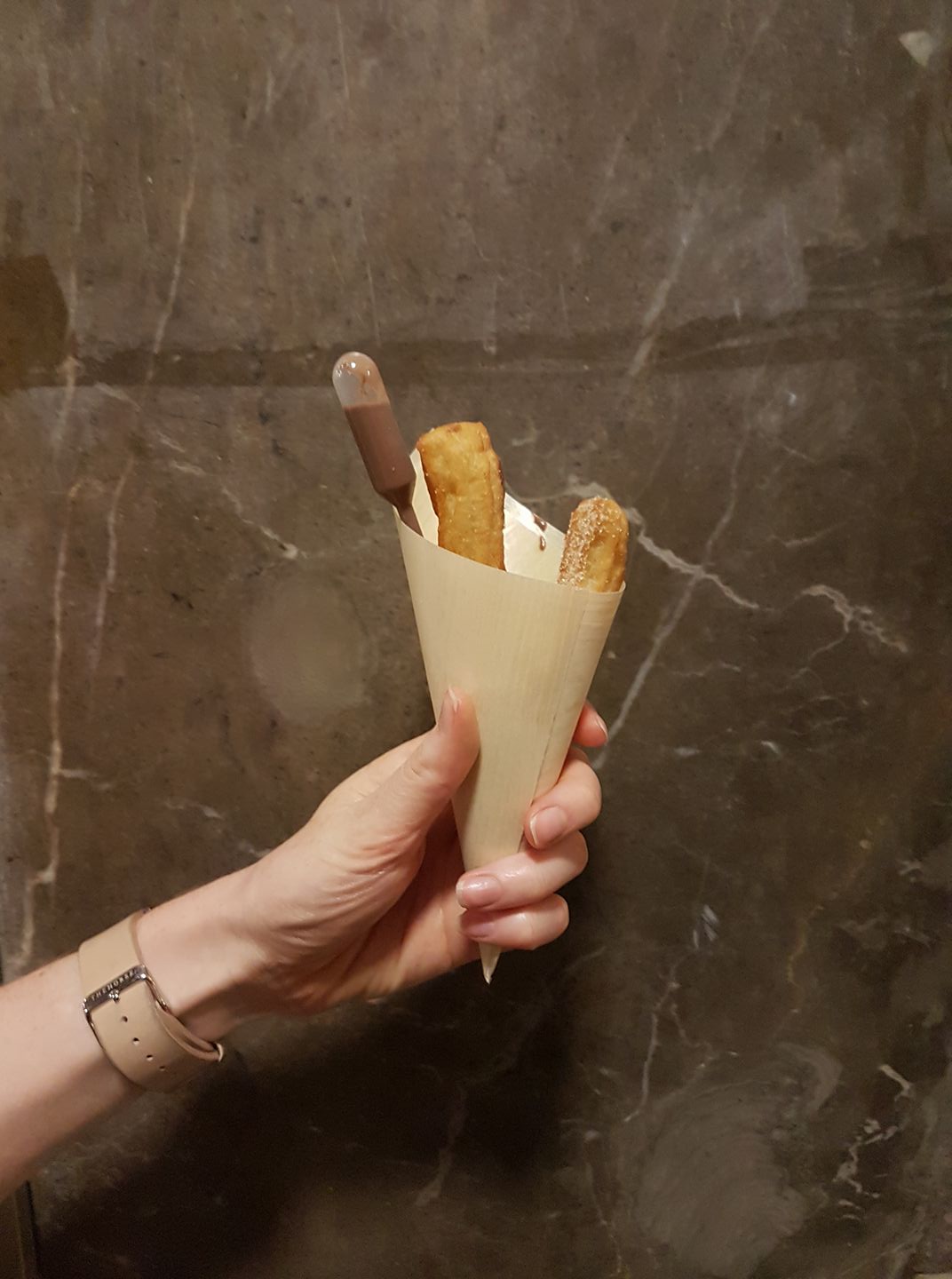 With the cooler weather enveloping Melbourne, a hearty bowl of paella and some hot churros, washed down with sangria and, more likely than not  followed by a siesta, can be the perfect weekend in Melbourne. Adios amigos!