The idea of a fermented tea containing a colony of yeast and bacteria doesn’t have the most appetising ring to it, so the first time I heard how kombucha was made, I turned my nose up at it. Fast-forward many medical studies and naturopathic testimonials later, and kombucha has completely redefined its reputation. It’s now recognised as a powerful superfood with tremendous gut healing benefits and I’ve seen it in a new light.  And luckily for the foodies of Melbourne, Chapel Street’s Hawker Hall has introduced Remedy Kombucha to their June menu. 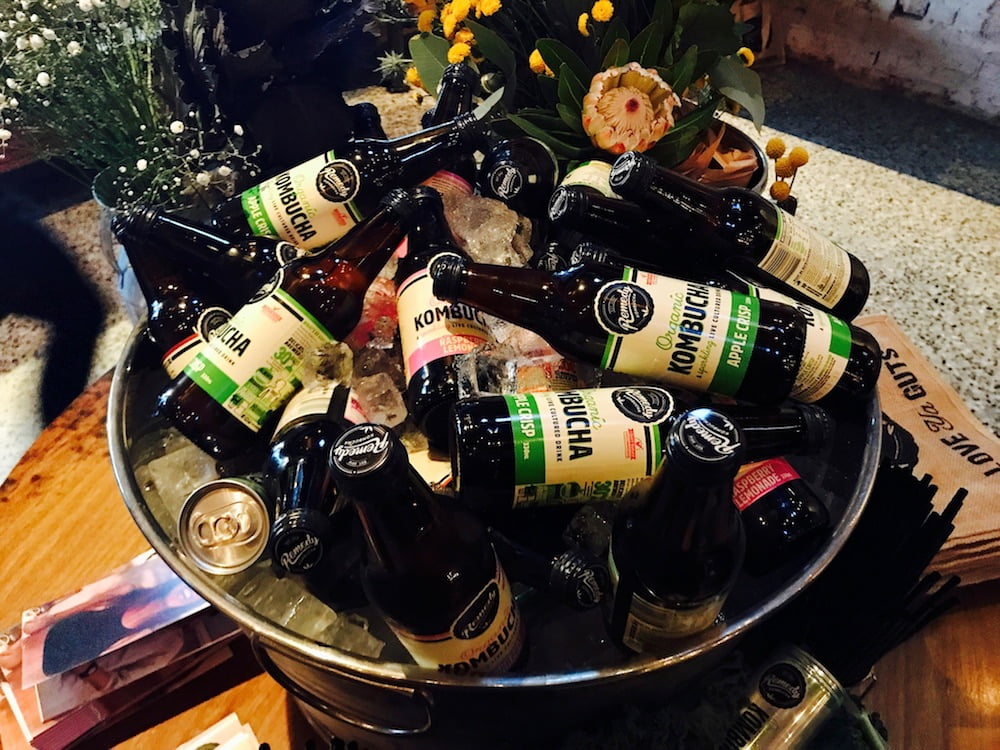 As a part of their festival series, Hawker Hall chooses a theme every second month based on the background of each of their chefs. June is devoted to vegan and vegetarian feasting with a “Buddha’s Belly” menu to  Throughout the month of June, visitors can order any of Remedy Kombucha’s five flavours: Original, Ginger Lemon, Apple Crisp, Hibiscus Kiss, or Raspberry Lemonade. 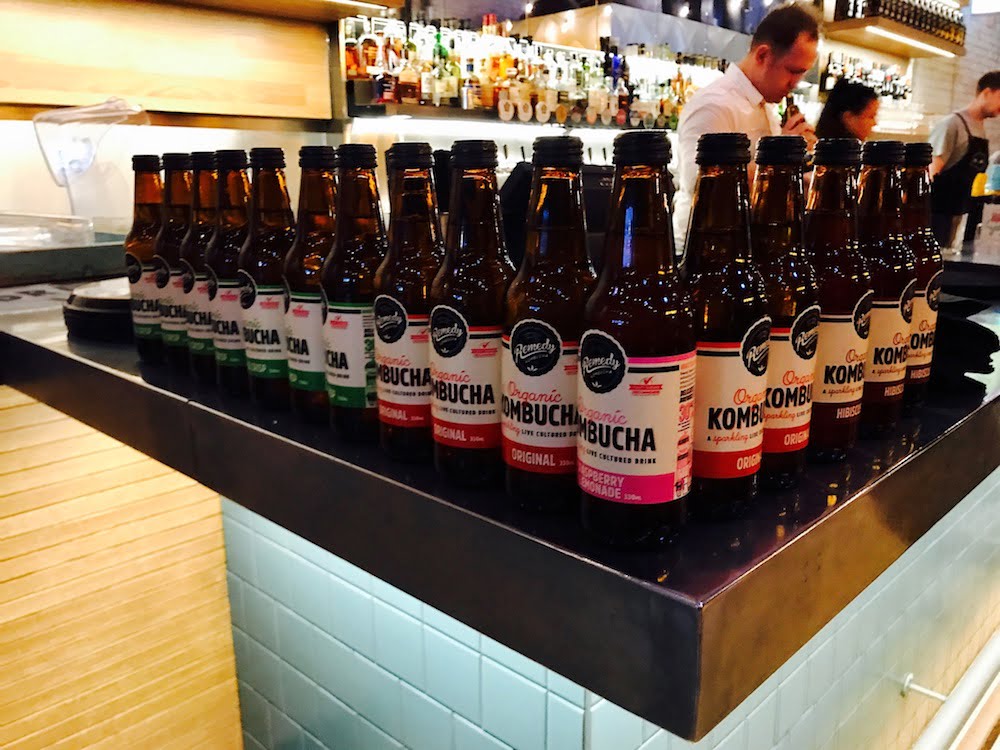 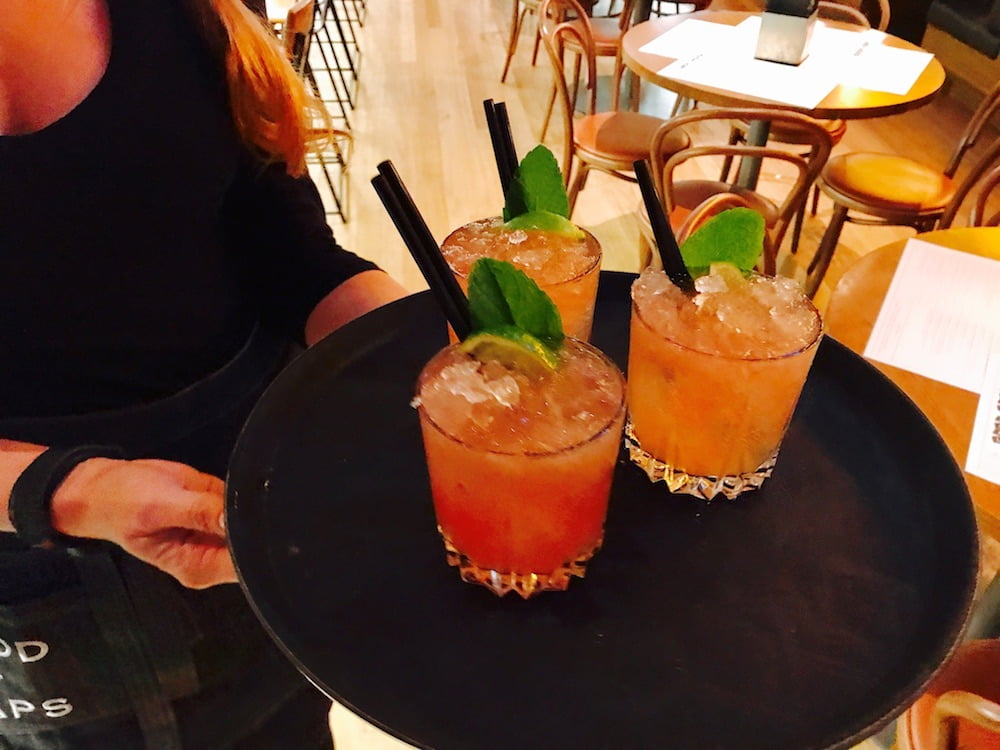 To pair with the cocktails, Hawker Hall has a special Buddha’s Belly menu with – rather fittingly – a Buddha bowl featured on it. The nutrient rich dish consists of brown rice, tofu, sweet potato, chickpeas, green beans, tomato, peas, and coconut sambal.
To top off the wholesome fun, Hawker Hall will be hosting a Hip Hop Yoga Class on the 24th of June. From 9:15am until noon, DJ Prequel will be providing the beats for an unconventional yoga session. A $49 ticket gets you the yoga class followed by a four course vego feast with Remedy Kombucha cocktails and mocktails. If this is clean living, I’m in!
Get your tickets to Hip Hop Yoga here
Hawker Hall
98 Chapel Street, Windsor
Mon- Sun 11am-late
www.hawkerhall.com.au