Don your best lederhosen or dirndl and schedule a visit to Munich Brauhaus Melbourne for bona fide Bavarian beers and banquets!

Munich Brauhaus Melbourne has their steins at the ready as they prepare for their biggest and best Oktoberfest bash yet. We’re talking six weeks of parties, feasts and all-round fun from Saturday 21 September until Sunday 27 October. And it’s all launching with a street party on day one! 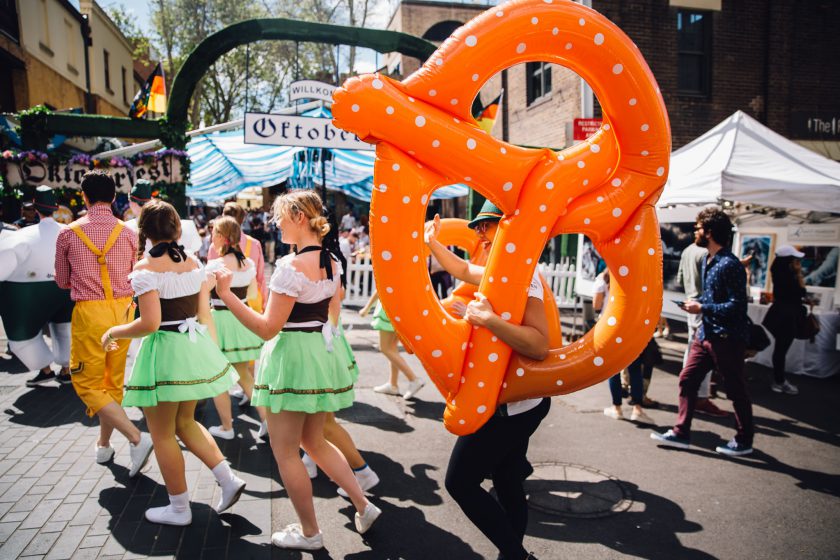 The launch party is going to feature maximum Oktoberfest vibes with the ceremonial tapping of the first Oktoberfest beer keg at 1pm, followed by a lively parade featuring colourful performers, costumed entertainers and traditional live music. Special mention also to the sausage eating competition where whoever smashes the most snags in one-minute scores a $200 bar voucher. Prost indeed. 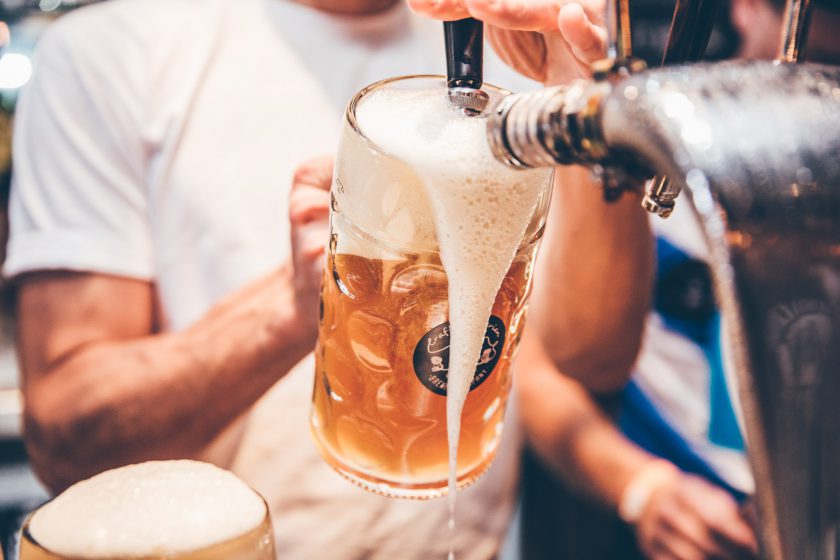 Don’t worry if you can’t make the launch though, because there are plenty more parties to follow. In fact, between the themed dress up parties each Saturday you’ll have ample opportunity to get involved in the games, challenges and live music.

What is especially appealing about Munich Brauhaus is that you’re not just drinking beer from steins for Oktoberfest — you’re drinking four of the most authentic, famous Oktoberfest biers that have been imported straight from Bavaria. They’ll only be available while stocks last, so you’ll want to get in quick for a taste. 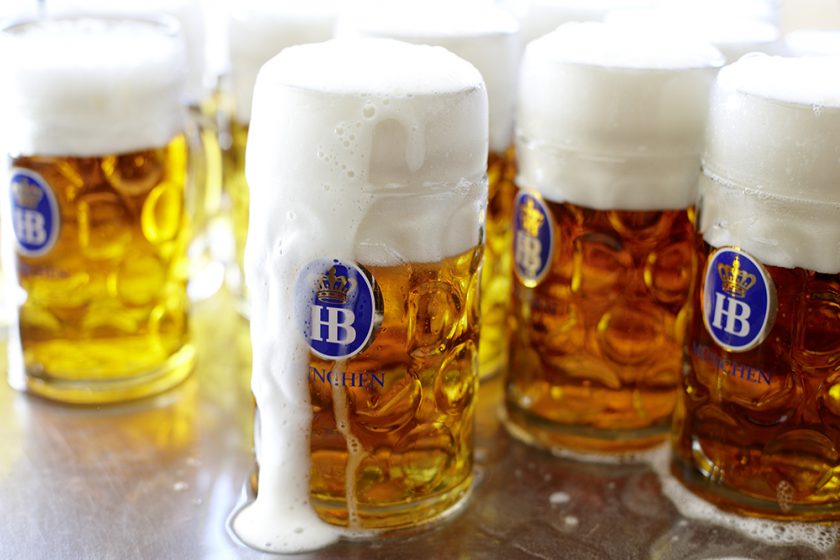 Of course if you’re downing all these beers you’ll need something to soak it up. The Munich Brauhaus food options will manage that job! Sauerkraut, pork knuckle, schnitzel, sausages are staples here. There’s even a set menu featuring dishes that have been created exclusively for Oktoberfest. The three-course menu features a shredded sausage salad, known as wursalat, with pickled cucumber, onions and Swiss cheese; tafel spitz, which is a dish of corned beef brisket with new potatoes, horseradish veloute, sauerkraut and minced apple; and kaiserschmarrn, a dessert of smashed pancake drizzled with butterscotch and almonds. 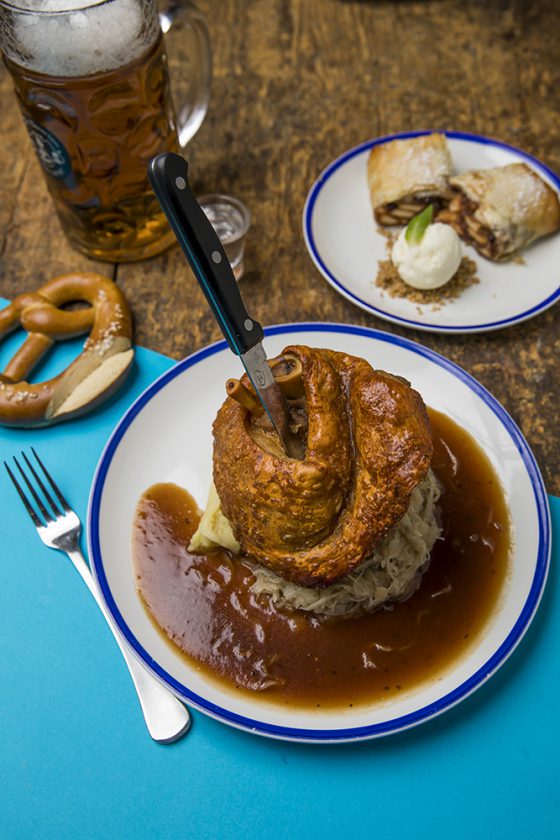 All the fun of Oktoberfest in Bavaria without the cost of a plane ticket! Round up your crew at Munich Brauhaus and do Oktoberfest justice this year.