Things get specTAPular for 4th July at The Local Taphouse

Melburnian’s will use any excuse to throw a party and although we don’t get the day off from work, it won’t stop us from celebrating one of the biggest holidays on the American calendar, 4th July. There to support your free-flowing IPA, burger and patriotic needs is St Kilda’s Local Taphouse. This local watering hole cordially invites you to an Independence Day down under at its Star Spangled American SpecTAPular!
Thankfully, you won’t have to rock up to the office feeling ‘under the weather’ on Wednesday, with celebrations kicking off this Saturday 8th July from 12pm. 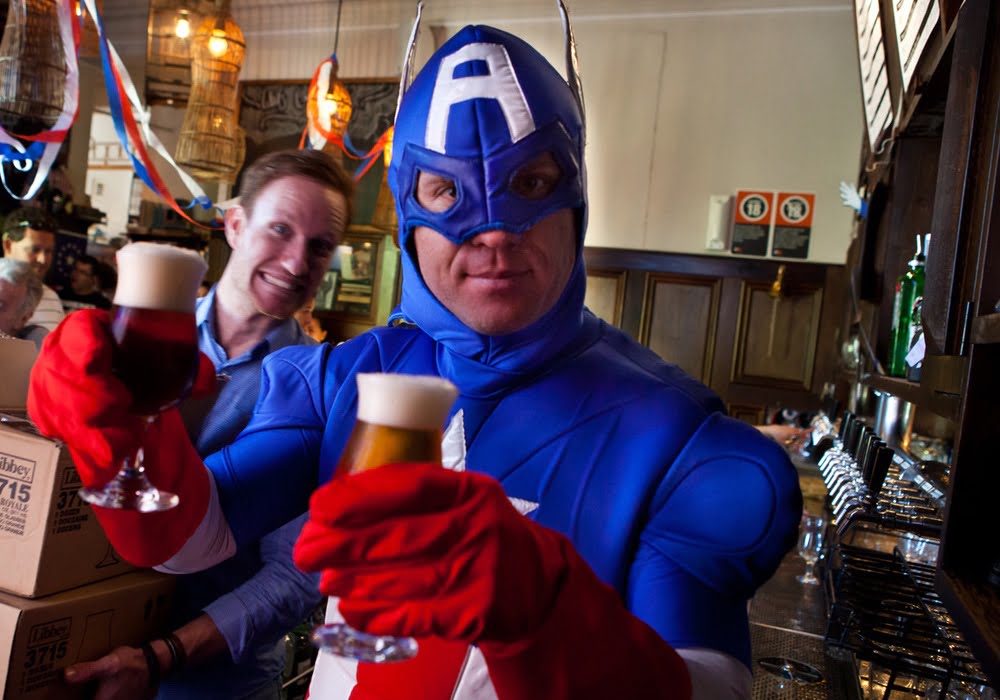 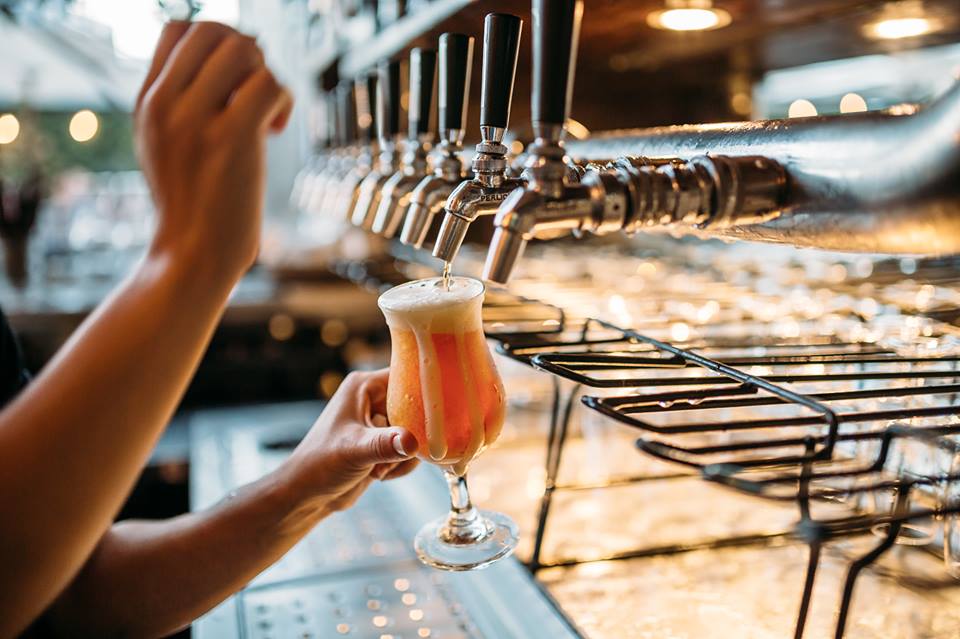 Be sure to don your best red, blue and white, as there will also be prizes for best dressed and live entertainment!
Last year St Kilda’s Local Taphouse was voted People’s Choice, Best Pub in the 2017 Time Out Melbourne Pub Awards.